The Rot in the Bureau 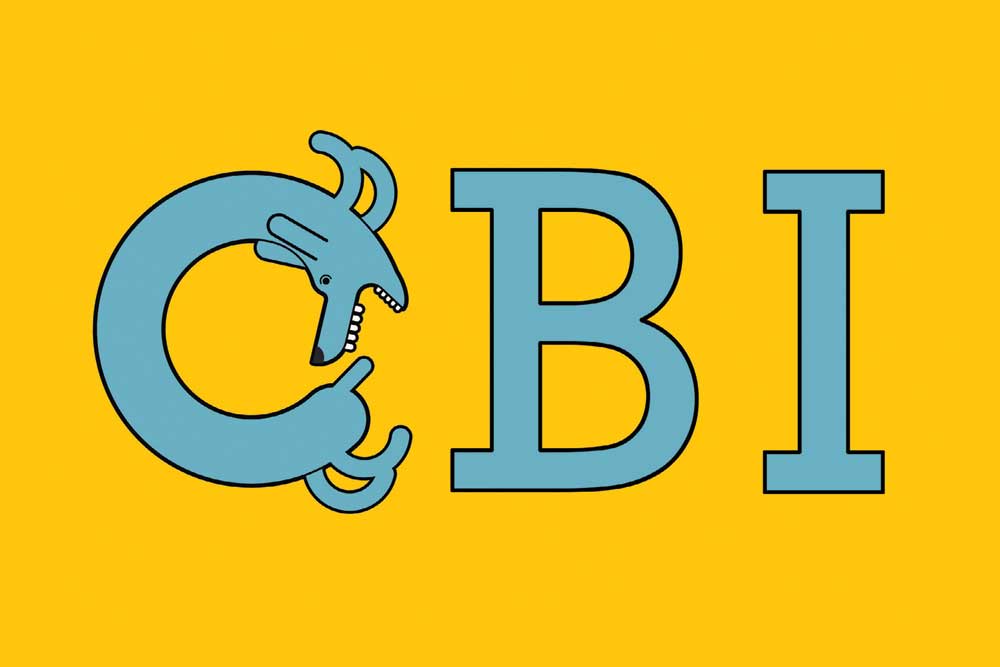 INSTITUTIONS OR THOSE at the helm of prestigious government agencies going rogue has time and again put the Narendra Modi Government in a bad spot. A number of judges of the Supreme Court of India rising in revolt against the Chief Justice and hogging news headlines was an unprecedented event in the history of Indian democracy. It is quite an unenviable record for the Executive as well as the Judiciary, especially because these squabbles that turn into turf wars are closely linked to the style of functioning of both, be it encroachment of each other’s domain or sheer intrusion. That it was an embarrassment for the Government is an understatement.

Now comes the country’s premier investigation agency, where hostilities have been brewing and suddenly spiralled into an all-out, no-holds-barred fracas with Central Bureau of Investigation Director Alok Verma and Special Director Rakesh Asthana ranged against each other in what looks like a cloak-and-dagger tale featuring games of deception, revenge and intrigue. Both have now been forced to go on leave, with M Nageswara Rao taking over the CBI director’s duties.

Things seem to be getting murkier by the day, however, with the Government’s stand coming under sharp attack. But then, all this is a denouement to decades of errors and decadence that had crept into the political sphere, aggressive intervention by the courts, and the politicisation and undermining of institutions.

In the early days of Indian independence, state agencies— including institutions like the Reserve Bank of India—were kept shielded from political pressure, though they still had to yield to the demands of political expediency. Over time, with politicians in India institutionalising corruption, the courts became far more interventionist in matters of the Executive and therefore in cases to do with state agencies and institutions across the board. That the Moin Qureshi case—a raft of investigations into the activities of this Kanpur-based meat exporter that span tax evasion, bribery and money laundering—has allegedly led to the fall of three CBI chiefs, Ranjit Sinha, AP Singh and now Alok Verma has worried many that this is perhaps the tip of an iceberg of problems that bedevil Indian investigative agencies which are made to do dirty jobs at the behest of successive governments. It was for a reason that the CBI was referred to as a ‘caged parrot’.

Apparently, to start with, Verma was not the top choice of some grandees in the Modi dispensation. According to sources, he was ‘accommodated’ as CBI director in 2017 for a variety of reasons, including his proximity to a few RSS leaders and influential people close to the BJP. And therefore, when the turf war heightened over the past year or so, a handful of formidable backers of the man he locked horns with, Asthana, didn’t want to intervene for all the right reasons. Verma had opposed Asthana’s selection as special director, but his objection was rejected. Some of those grandees around Modi were looking for an opportunity to remove Verma. Sources say they didn’t mind the escalation of rivalry between him and Asthana. But then Verma, too, had friends in high places to fall back on and any action against him without sufficient grounds would have led to an unprecedented confrontation within the Prime Minister’s Office itself. Various other key CBI and ED officers were in the thick of the action as the plot grew thicker within the agency.

A major departure from earlier ways took place in the time of PV Narasimha Rao’s tenure as Prime Minister when he headed a minority government led by the Congress in the early 1990s. The period saw the Jharkhand Mukti Morcha bribery case of 1993: on July 28th that year, 10 lawmakers of the JMM and the Janata Dal cast their votes to defeat a no-confidence motion moved in the Lok Sabha against Rao’s Government. The manner in which the CBI was used in the aftermath of that episode to settle political scores marked a new low. The CBI filed criminal cases against these Members of Parliament for allegedly taking bribes, but the Supreme Court stepped in and dismissed all cases because under Article 105(2) of the Constitution, no MP can be held liable in any court proceedings for a vote cast by him or her in Parliament.

A further fall of the autonomy and legitimacy of such agencies as the CBI was soon to happen. When AB Vajpayee was Prime Minister, a special court threw out a CBI case against Rao, Chandraswami and others. According to reports from 2003, the CBI case mentioned that Chandraswami had cheated Lakhubhai Pathak of $100,000 and Rao had helped him with it. Pathak had also alleged that he had spent $30,000 on entertaining Chandraswami and others in the 1980s. Under Vajpayee’s watch, Trinath Mishra was unceremoniously sacked as CBI chief following raids on a corporate house.

Over the next decade, things deteriorated further, especially for the CBI, although the Supreme Court had ruled that its director had to be selected by a panel that must include the Prime Minister, Leader of the Opposition and Chief Justice of India. It was this provision that appears to have worked to Verma’s advantage till recently, besides his alleged connections with ruling party leaders.

The crumbling of the reputations of India’s important institutions can also be attributed to excessive corporate and political meddling. Many politicians are thought to protect the interests of big industry, on which they depend for election funds—an opaque practice in India despite all promises to make its processes transparent.

The CBI being used by various governments to target political rivals and subjugate hostile corporate houses has become an unfortunate feature of Indian democracy. No major political party either at the Centre or state can claim to wash its hands of the phenomenon. As an investigative agency, the CBI has been particularly used to force regional outfits to back down from political positions that have gone against those in power at the Centre. However, governments have been increasingly finding it tougher to rein in top officers for fear of judicial intervention. Once fights for supremacy escalate to levels injurious to an agency’s functioning, it is a different matter. In that sense, even for an agency as tainted as the CBI, the developments over the past week amount to a remarkable decline. In the context of the ‘overnight drama’ of its director being sent on leave, rumours are rife about who in what position of power is protecting whom, in which bureaucratic post, at whose behest, and to save whom. There is also plenty of speculation about both the warring officers, Verma and Asthana: who is a man of integrity and who isn’t. Some officials contend that Asthana has been framed while others say Verma was probing possible indiscretions by those in power.

With the CBI coming under such disrepute as it has in recent days—there are allegations that its offices were used for illegal activities like extortion rackets—the Centre’s style of governance is being questioned like never before. Whether this is the result of an accumulation of the rot of past decades or not, the stink that has arisen is so foul that it makes the Government of the day vulnerable to attack from critics. It will do well to take quick steps to clean up this mess.