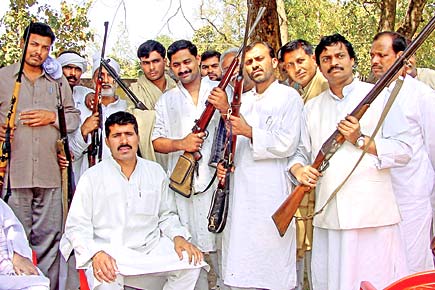 An analysis of affidavits filed by 1,425 candidates running in Phase-I reveals there are 222 Lok Sabha candidates with criminal records