Ending Terror in the Valley 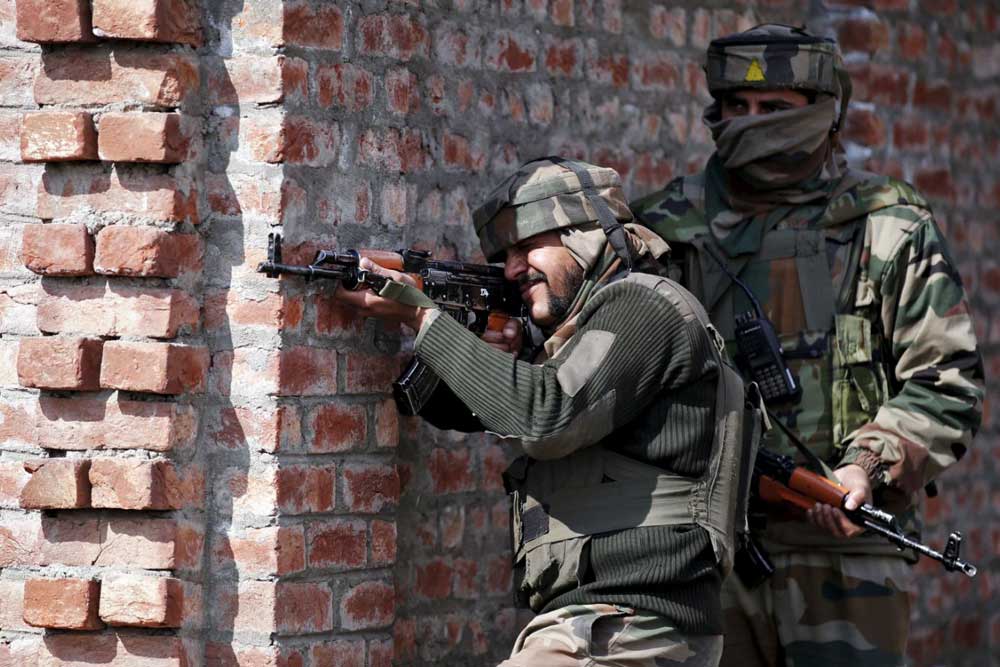 PUTTING AN END to terrorist activities anywhere requires more than just guns and men to wield them. In the case of cross-border terrorism, especially, much more is needed. From putting pressure on countries sponsoring terrorists to international efforts at squeezing their funds are essential if peace is to have a fighting chance.

For the better part of the last 30 years, India has laboured alone in bringing peace to the Kashmir Valley where various terrorist groups with a mind-boggling variety of ideologies and goals have been at work. This has largely been the handiwork of Pakistan.

‘Help for India’ has finally started. On August 16th, the US designated the Hizbul Mujahideen, a separatist group operating mostly in south Kashmir, as a ‘terrorist organisation’. The designation was effected under two separate US laws/rules, each of which has a distinct impact. Overall, this effectively freezes the Hizbul’s assets in the US and also makes it hard for the group to solicit money and move it around. This should clamp its ability to purchase equipment and also access funds for its operatives on the ground in Kashmir.

How effective will this be in putting an end to the Hizbul’s designs? What the US has done complements Indian efforts in recent days to get to the root of terror finance in Kashmir. A probe by the National Investigation Agency (NIA) has uncovered a mass of documents that indicate the misuse of confidence building measures, such as cross-border trade and the movement of people, to foment unrest in the state. These mesaures were meant to start the process of normalisation of ties between India and Pakistan and also allow people on either side of the Line of Control to meet each other. But it looks like Pakistan and those it backs in the Valley, notably Syed Ali Shah Geelani and his group, have ended up abusing the confidence sought to be built. Much of the mayhem seen in the Valley in the last 5-7 years could have been due to the availability of finance through these conduits, apart from other global networks, believe security analysts.

What the US action, combined with Indian steps, should lead to is a tightening of screws on terror in the Valley. This has the potential to deliver much-needed peace and respite to that beleaguered state.