Defence Scandals: As Old as the Republic 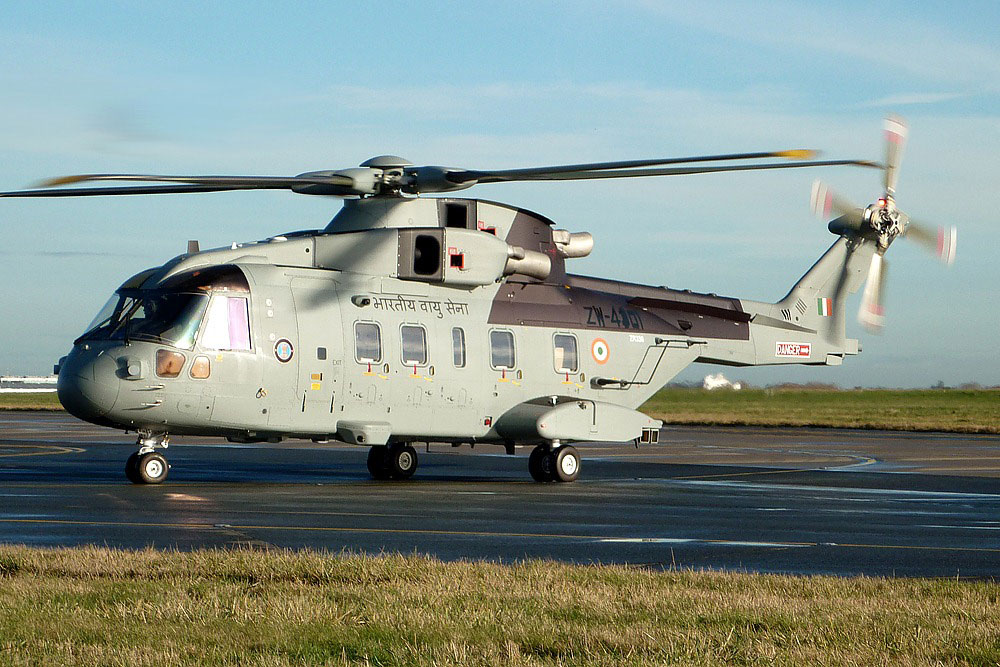 THERE IS SOMETHING cynical about scandals involving defence equipment purchases in India: they go nowhere. After much heat, and little light, the matter dies down and virtually no one—politician or bureaucrat—ever gets convicted. A similar fate possibly awaits the latest one, involving helicopter purchases—ironically for the use of top-level politicians—from the Italian firm AgustaWestland.

Such scandals are not new to India. The first one was almost coeval with Independence. In 1948, VK Krishna Menon, then High Commissioner to the UK, signed an ‘irregular’ deal with a British firm to deliver 200 jeeps. Only 155 landed. The Government of the day refused to order an inquiry. Much later, in 1987, the Bofors scandal broke out. Again, it got nowhere. It is another matter that Bofors’ 155- mm howitzer saved India’s skin in Kargil.

The problem stems from a peculiar blend of moralism that allows for thuggery in its shadow. Most countries making large defence purchases allow equipment makers to lobby. Here, lobbyists operate in the shadows, exploiting the opacity with which India awards such contracts. On paper, tenders are issued and evaluations done, but the practice of leaving a ‘short list’ for political decisions allows for last-level deal swinging at the top, making nonsense of the entire process. This is where lobbyists play their game of bribery.

Three things can help reduce the chances of recurring scams in this area. For one, India should openly allow lobbying. All such lobbyists—foreign and Indian—must be registered with the Government, and their names and affiliations made public and periodically updated. For another, the space for political interference in such deals should be limited, with the evaluation process of the armed forces and bureaucracy playing the main role—under the Government’s watch. Finally, we need a permanent mechanism for Parliamentary oversight of the process (instead of standing committees), with members of such a panel sworn to secrecy and subject to investigation in case of leaks.

The US does not suffer from breaches of confidentiality on such matters. There is no reason why this cannot work in India.