The Origin of Our Fists 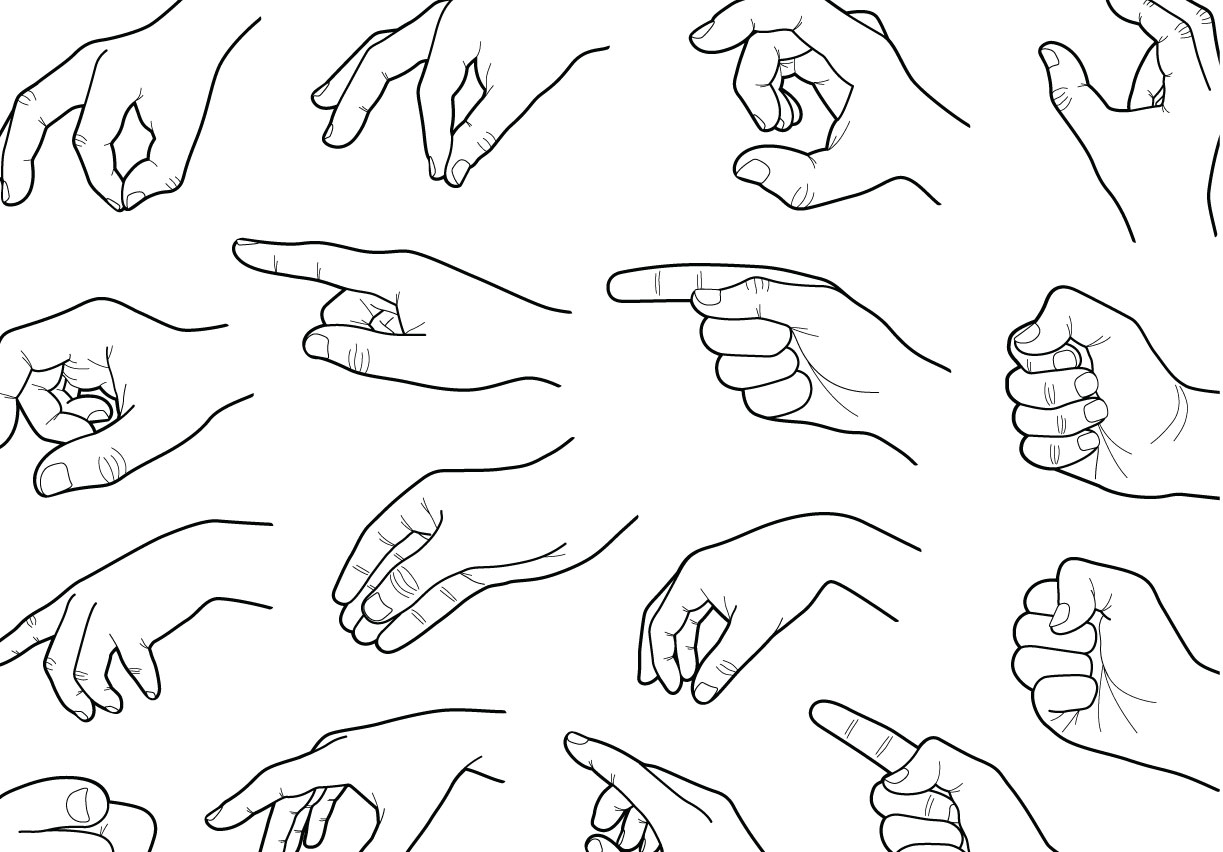 The human hand, many believe, is a result of natural selection for improved manual dexterity. Unlike apes and other primates, humans have shorter palms, longer, agile fingers, and more flexible thumbs. These features helped us perform crucial tasks, use tools, forage for food, prepare and ingest meals, build shelter, and communicate complex intentions and emotions.

But there is also another theory about the evolution of our hands, which hints at the theory that aggressive behaviour played a crucial role in the evolution of the human body. By this belief, the hand evolved to help us fight. Clenched into a fist, it became our most important anatomical weapon. It could be used as a club to threaten, beat and sometimes even kill other human beings.

A new study, conducted by researchers from the University of Utah and published in Journal of Experimental Biology, gives credence to this theory that the human hand evolved to be effective in fistfights. The study tested this theory by using the arms of nine dead men. The arms were placed in a pendulum- like piece of equipment to allow them to swing towards and punch a padded dumbbell which had an accelerometer attached. Gauges that measured the stress on meta- carpals, the delicate bones in the palm, during punches and slaps were also placed. Thus was measured the force of impact the fist experienced upon contact in three positions— a clenched fist, an unclenched fist, and an open-handed slap. It showed that humans can safely strike with 55 per cent more force with a fully buttressed fist than with an unbuttressed one. The tight fist, however, allowed for twice as much force as an open-handed slap.

This bolsters the theory that human physiology evolved to deal with violence. The researchers write: ‘The evolutionary significance of the proportions of the hominin hand may be that these are the proportions that improved manual dexterity while at the same time making it possible for the hand to be used as a club during fighting.’