How the brain makes us forget 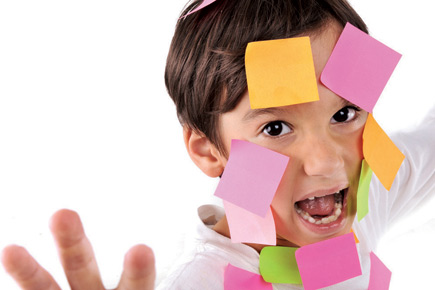 Why is it so difficult to retain memories from early childhood? Many scientists had so far believed that this tendency to forget early childhood memories, termed as ‘infantile amnesia’ by Sigmund Freud, was somehow connected with language. Scientists had found that children started developing long term memories only around the time they started learning to speak.

However, a new study, published in the journal Science, finds that infants’ memories being wiped clean are not connected with their ability to grasp language but with the creation of new brain cells. New neurons being formed in the brain’s hippocampus region, the part responsible for memory formation, were replacing old ones and also causing people to forget early childhood memories. This production of new brain cells was found to taper off during childhood. Researchers believed that the language connection was improbable because they found that animals also exhibited infantile amnesia.

For the study, a group of Canadian researchers turned to mice, which like humans also cannot hold on to early memories. Adult mice were made to fear a chamber room by giving them light foot shocks there. Every time they were then placed in the chamber, they started freezing up in fear. The fear remained even 28 days after they were first given shocks. Infant mice, however, were more forgetful. Even a day after being buzzed with shocks, they showed no fear, hinting that new brain cells might be holding up memory retention.

The researchers write in the journal, ‘… the continuous addition of new neurons both degrades existing information stored in hippocampal circuits and simultaneously provides substrates for new learning.’