A Radical View of Ageing 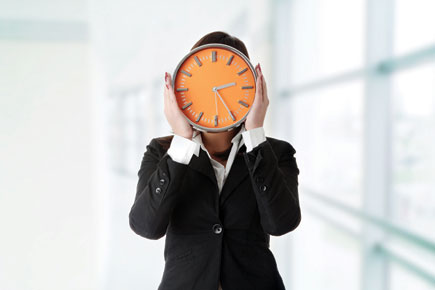 
A popular theory of ageing suggests that it is the result of accumulated damage from free radicals, or toxic molecules that are byproducts of the human body’s consumption.  But as is the case with most complex biological phenomena, the story turns out to be by no means so simple or straightforward. Recent results indicate that the role of free radicals has to be understood in a wider context. At the end of last year, in results published in the 6 December 2010 issue of PLoS Biology, researchers at McGill University found that mutant worms they had developed with increased production of free radicals actually lived longer than regular worms, and when treated with antioxidants that cut down free radicals, the increase was reversed. Then, a more recent study published in Journal of Physiology shows that free radicals act as signal substances that cause the heart to beat with the correct force. Now a study published in the online edition of Nature Medicine has revealed that free radicals are key to suppressing appetite in obese mice. “It’s a catch-22,” says senior author Tamas Horvath. “On one hand, you must have these critical signalling molecules to stop eating. On the other hand, if exposed to them chronically, free radicals damage cells and promote ageing.”

It turns out that the answer may lie in moderation. “As usual, it’s a case of everything in moderation. In normal conditions, free radicals act as important signal substances, but very high levels or long-lasting increases can lead to disease,” says Håkan Westerblad, who led the study on the impact of free radicals on the heart. Even so, it is clear that a relationship between free radicals and ageing exists and is still not clearly understood.  Siegfried Hekimi, who engineered the mutant worms, notes:  “The current theory is very neat and logical, but these findings suggest a different framework for why oxidative stress is associated with ageing.”