They trace their ancestry to the 4th century BC. Meet the Monpas of Arunachal Pradesh. 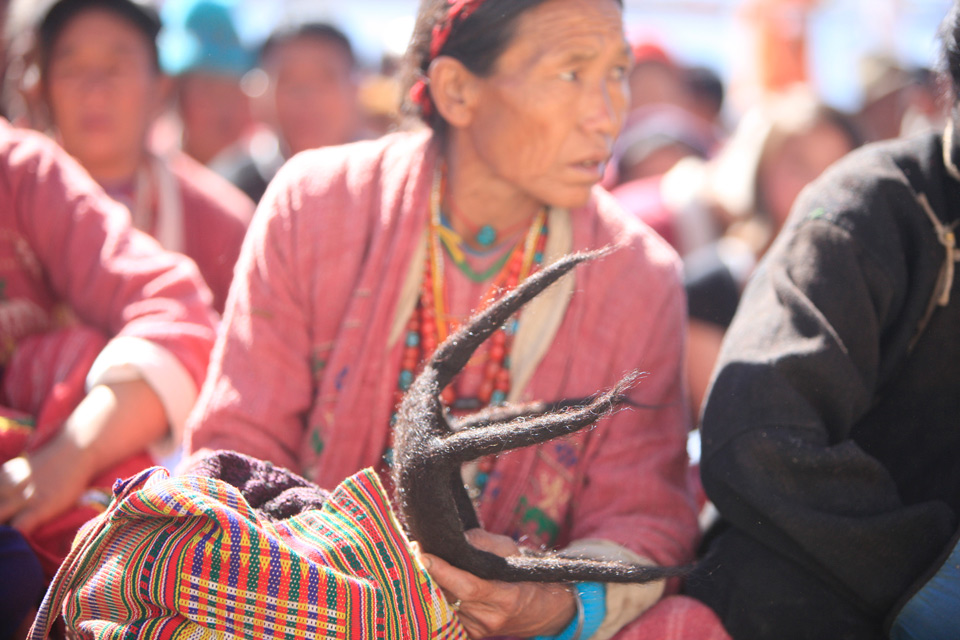 They trace their ancestry to the 4th century BC. Meet the Monpas of Arunachal Pradesh.


The Monpas of Arunachal Pradesh are of the Buddhist faith, which sets them apart from those other tribes in the state that practise obscure forms of animism. Inhabitants of the high, isolated valleys bordering Tibet and Bhutan, the Monpas have played a key role in the development of the Gelugpa sect of Buddhism in Tibet. The Tawang gompa, Asia’s second largest monastery, dominates the spiritual life of these people, who accept the Dalai Lama as their supreme spiritual leader.

Nearly half the 45,000-strong Monpa tribe of Arunachal Pradesh lives in Tawang; Cuona district in the Tibet Autonomous Region is another Monpa settlement, where they are known as the Menba.