TRAI’s announcement has closed the doors on Facebook’s Free Basics, which was a means to provide free internet access to the poor who couldn’t afford data charges 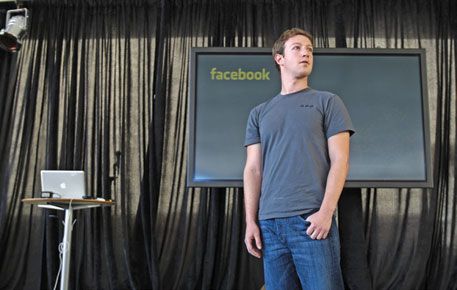 For several people in India, 8 February resulted in sweet victory as the Telecom and Regulatory Authority of India (TRAI) ruled in favour of Net Neutrality, which means that service providers will treat all internet traffic on the same footing, and not charge different rates for different services. The regulatory authority had received over one million comments on the need to protect Net Neutrality, which was followed by requests to ban discriminatory practices such as ‘zero-rated’ internet offerings.

In a statement, TRAI stated, ‘No service provider shall offer or charge discriminatory tariffs for data services on the basis of content. Further, no service provider shall enter into any arrangement, agreement… that has the effect of discriminatory tariffs for data services being offered or charged to the consumer on the basis of content.’ TRAI’s announcement has closed the doors on Facebook’s Free Basics, which, as one would remember from some aggressive advertisements in newspapers and speeches by Mark Zuckerberg, was a means to provide free internet access to the poor who couldn’t afford data charges.

The debate for and against Net Neutrality and Free Basics had reached a crescendo recently in editorials, panel discussions and primers on social media networks. Some activists have been called ‘elitist’ for denying free internet services to the poor, while detractors suggest that nothing stops service providers or even Facebook from giving access to the entire internet free to the poor instead of just letting them avail of a few handpicked websites. While free internet access is good, the broader point, as the Telecom Ministry made clear soon after the ruling, is that this is actually the Government’s job. Remember ‘Bijli, paani aur internet’? 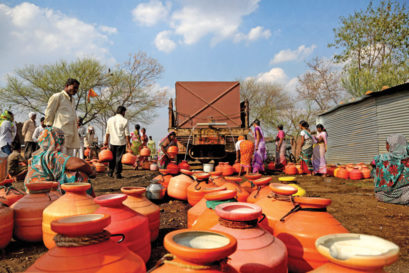 Water-starved residents have been attacking tankers and taking away the water. Such escalations are becoming common across Latur 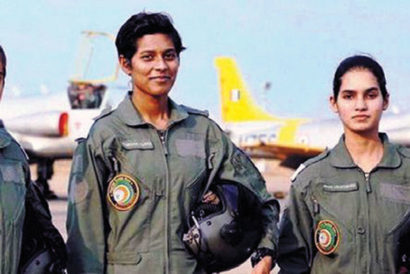 India has come a long way from 1992, when the Army first opened its doors to women. Since then, the number of women in uniform has risen sharply 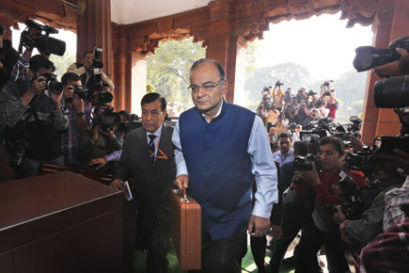 The minimum income threshold for paying personal income tax may be raised, while exemptions for senior citizens are also expected