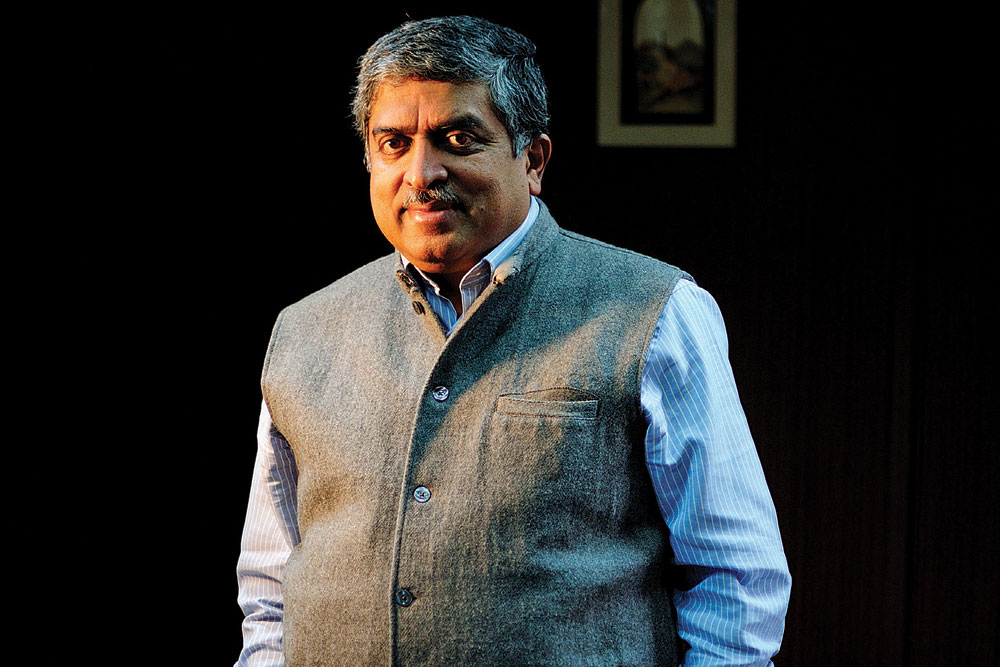 The swirling insecurities and resentments that have mired Aadhaar do not take away from the grand vision of a man who architected a futuristic digital identity framework that currently covers 1.19 billion people. Over 550 million have linked their Aadhaar numbers to their bank accounts and an amount of nearly a lakh crore rupees has been transferred to Direct Benefit Transfer accounts. A strong proponent of Aadhaar and the India Stack, the former Unique Identification Authority of India chairman, a cabinet-rank position, has welcomed measures by the Authority to reinforce privacy protection for Aadhaar numberholders. The IT stalwart and Infosys co-founder eventually returned to steer the company in 2017 as non-executive chairman. With his reinstatement, Infosys hopes to relive its glory days when revenues had grown sixfold to nearly $3 billion under Nilekani as CEO between 2002 and 2007.