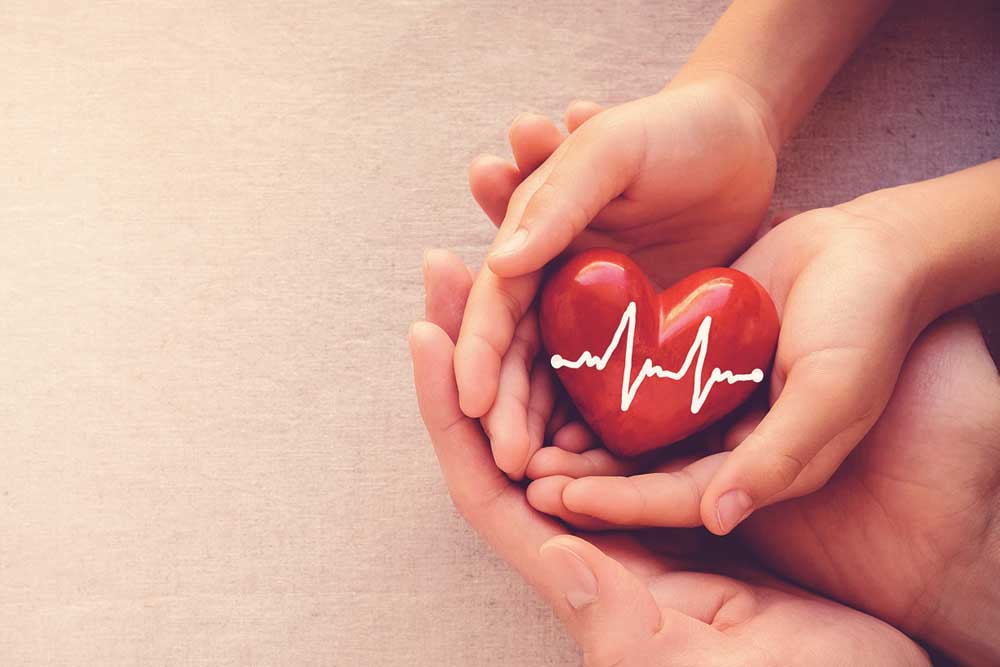 In order to have product differentiation and some form of a sales edge, several insurers introduce policies that highlight the conditions that they cover, which their competitors may slot in the exclusions list. For policyholders and prospective buyers, as the list of exclusions varies across insurers, it is a challenge to opt for a policy that can protect them from vagaries of life. The outcome of such anomalies gets compounded with the advancement in medical treatment, several new ways to treat some of the old diseases and health conditions. As these new techniques are not included in the policy contract, many a time the insurers refuse to pay the claim.

To ensure insurers do not feel burdened with these changes, the report has recommended a standardised list of exclusions. This move will benefit consumers as insurers will no more be able to tinker on the exclusion list, which be uniform across insurers and will be reviewed. A list of 17 conditions have found mention in the report as part of exclusions such as include epilepsy, congenital heart disease, inflammatory bowel disease, and chronic liver diseases caused by alcoholism, among others.

There is more to cheer for policyholders as the IRDAI has also addressed the issue around claim denial on count of non-disclosure. The working group has recommended that after eight years of continuous renewals, claims cannot be questioned based on non- disclosure or misrepresentations when taking policy. The policy will be incontestable in terms of application of any exclusions except for proven fraud as well as permanent exclusions specified in a policy contract. The changes suggested are a definite boon for policyholders and prospects to look for.

Standardised exclusions list is a big advantage and so is a list of standard exclusions. People with diseases, including certain auto-immune diseases, cardiac problems and diabetes, may now find it easier to get health cover.

Although, policyholders may find premiums going up to accommodate a wider insurance cover, but given increasing longevity, it is worth having a health insurance policy than bear healthcare expenses oneself.