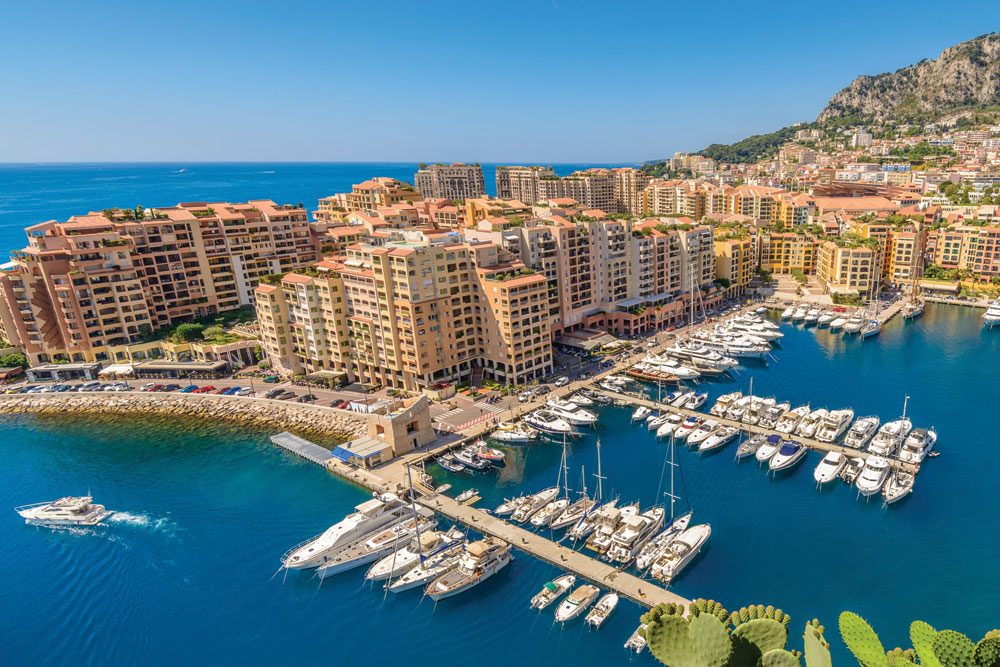 Pristine blue water, crisp seaside air; Monaco remains a precious jewel of the Mediterranean. The second smallest country in the world after the Vatican City, with the French Riviera to its west and the Alps shading it from the world, it offers visitors a 2.5 mile long coastline.

Monaco offers visitors an exotic balance of history and the modern. No wonder then that none less than Agent 007 has been a frequent visitor. The tiny city-state has featured in many Hollywood movies including three Bond films – Casino Royale, Golden Eye and Never Say Never Again.

With its quaint streets, coloured houses, sophisticated casinos, clubs, spas and shopping options, Monaco has something for every tourist. The Principality has also left its mark on the world gourmet map as it boasts of some of the world’s best chefs. Monaco’s cuisine caters to the most fussy taste buds as well. Food is inspired by its rich culinary heritage and flavoured by the abundance of fresh ingredients available. Diners tend to get bewitched by the Mediterranean-influenced seafood menu. Spectacular views of Monaco’s yacht-filled harbours add to the romance of a quiet dinner.

Monaco also has a diverse night entertainment menu. A trip to the Principality would be incomplete without a visit to the famous Casino de Monte Carlo. It is beautifully decorated with stained glass windows, sculptures and unique allegoric paintings. The nightlife extends to watching operas and ballets in the Opera House; designed by architect Charles Garnier which is located in one of the most opulent wings of the palatial Monte-Carlo Casino. An international cast adds to the pleasure of watching the performances. Nightlife in Monaco also revolves around nightclubs and a visit would be incomplete without visiting Jimmy’z, the world famous nightclub where one can spot stars from all over the world.

You can pamper yourself with luxury shopping and ultra premium spas. Monaco doesn’t leave a stone unturned to woo its tourists. Metropole center in the heart of city is a delight for luxury shoppers. Fashion enthusiasts can shop from brands like Chanel, Christian Dior, Celine, Louis Vuitton, Prada, Gucci, Valentino, etc.

Every Summer, Monaco hosts the Formula1 Monaco Grand Prix, the most demanding and glamorous race of the year. The track of this race is quite exceptional as it runs on the twisty streets of this little country. The thrill of screaming engines, smoking tyres and determined drivers make the Monaco Grand Prix one of the most exciting races in the world.

A visit to the Palais Princier, at the top of the cliff-bound medieval Monaco-Ville, is also a must do while in Monaco. Witnessing the enactments of changing of the guards every day outside the hill-top palace, home to the ruling Prince of Monaco is an unforgettable experience. Please yourself by paying a visit to the wonderful Oceanographic Museum. Breathtaking views of the Rock of Monaco and the famous Exotic Gardens have always left tourists mesmerized.

Monaco can be visited anytime of the year. Unlike other European countries, it has a favourable climate even in winter. You have the choice choose to ski or simply lie on the beach with the sun warming your back. Come to Monaco for the time of your life. It will never disappoint. 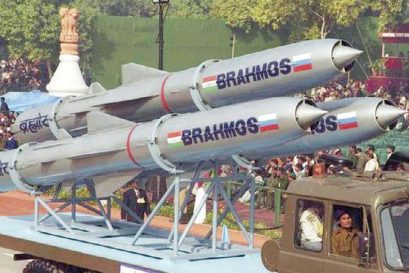 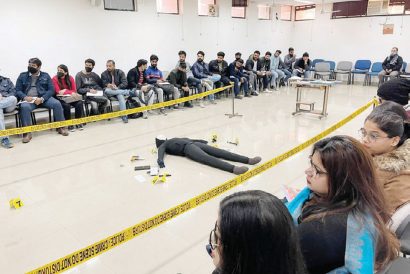 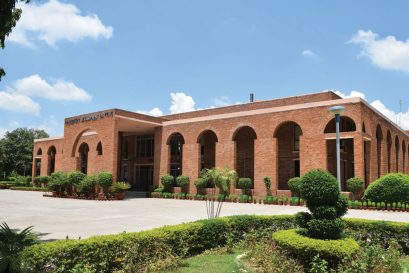