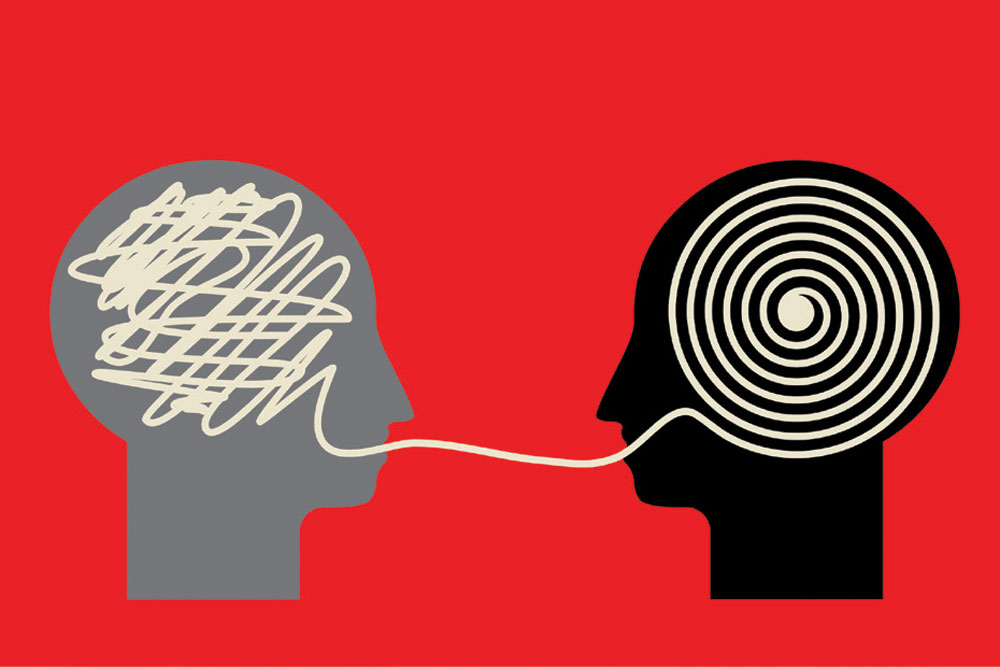 
INTIMACIES BY KATIE Kitamura is already among the most acclaimed novels of 2021. The narrator, a young woman with a life history of residence in cities across continents but without a specific place she can call home, shares her experience of a few months of working as an interpreter with “the Court” in The Hague. Hers is a life navigated amid the easy access afforded to the globalised professional, but with the constant hum of an interior dialogue on identity and belonging.

In this most global of cities, her colleagues at the Court are from all over, lawyers prosecuting and defending once powerful persons from around the (mostly developing) world on charges of grave crimes against humanity, fellow translators in the Language Services (LS) Section, as are the friends she finds — for instance, Jana, curator of a national gallery, or Amina, her colleague at the LS Section. Adriaan, with whom she contemplates a long-lasting relationship, is estranged from his wife, who’s now in Lisbon. Nobody’s circle of intimacy overlaps fully with The Hague. They must interpret dialogue and gestures, they must sense the air for signals to get on in their personal lives. Here the narrator’s professional expertise helps her. Or perhaps, it is her life experience that helps her in her work: “… fluency was merely the foundation for any kind of interpretive work, which demanded extreme precision, and I often thought that it was my natural inclination toward the latter, rather than any linguistic aptitude, that made me a good interpreter.”

It calls for a collective understanding of the exercise at the Court: “… there were great chasms beneath words, between two or sometimes more languages, that could open up without warning. As interpreters it was our job to throw down planks across these gaps.” Or as she says later: “My job is to make the space between languages as small as possible.” In this endeavour, equanimity matters. At one point when she’s taking over from Amina at the trial of a former president accused of ethnic cleansing and spots an acquaintance in the defence team, she is overwhelmed by the dynamics playing out: “… when I leaned forward and spoke into the microphone, my voice gave an audible wobble, so that several of the members of the Court looked up in surprise. I felt Amina tense beside me. I found my composure soon enough, to everyone’s relief, or at least Amina’s, who reached out and gave my hand a reassuring squeeze.” 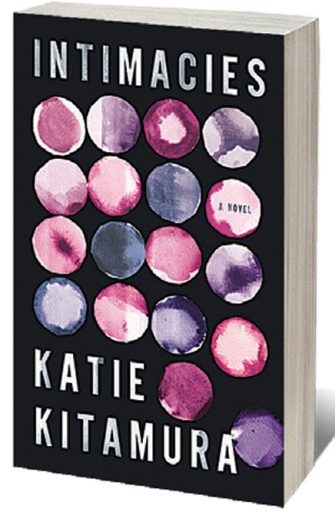 But this heightened sensitivity to reading the room comes with a cost, and in the course of her contracted year at the Court she will get a rough estimate. At one point when she is interpreting for the former president, she wonders if he finds her presence soothing because as she makes the meaning of his words intelligible in another language, she presents “a consciousness-free zone into which he could escape”, a refuge from the ongoing examination of the past acts: “… he wished to be free of them, in the same way that he wished to be free of his guilt”. Intimacies is a remarkable novel on the examined life. As the narrator weighs potentially momentous life decisions by the novel’s end, Kitamura puts the reader at a temporary remove from her own life, looking at herself as an omniscient stranger might. Equally, the study of an interpreter’s job helps us appreciate how we make sense of public events and engagement across cultures and languages.

As does another recent book, Dancing on Ropes: Translators and the Balance of History by Anna Aslanyan. Aslanyan uses her experience as a freelance translator and interpreter to tell with insight and wit anecdotes from history, including from Nikita Khrushchev’s eventful visit to the US in the late 1950s. She too alludes to the space between languages: “… gaps created by conceptual differences and cultural assumptions. It is in these often overlooked spaces that translators must make decisions, often relying solely on their own judgement. What else are you to do when
you are the one holding all the cards? What informs this decision-making process is your belief in the translatability of human experience.”