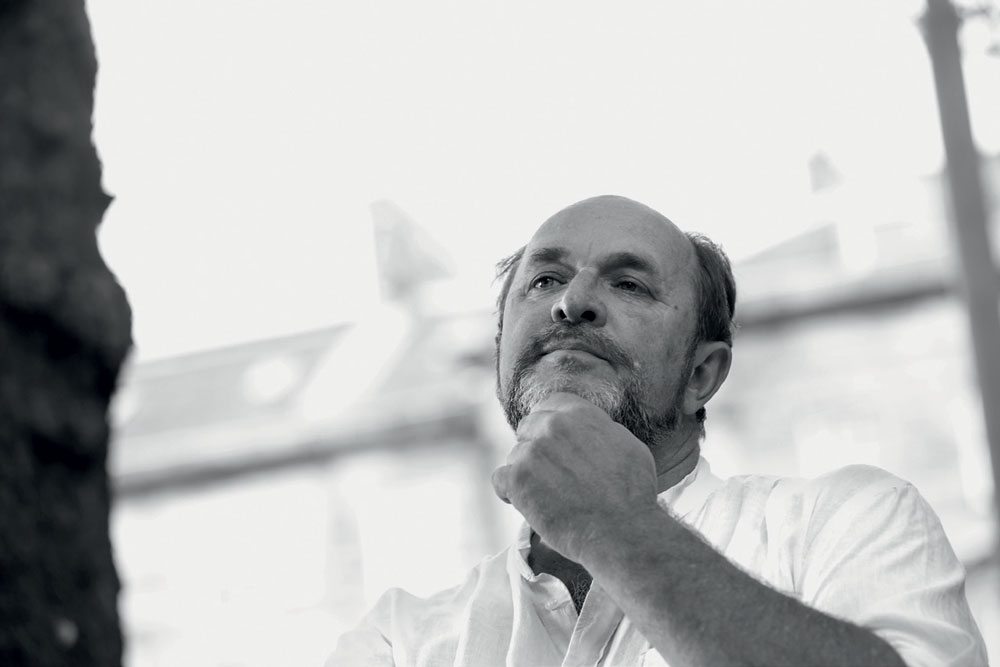 
I hugely enjoyed Srinivas Reddy’s Raya on Krishnadevaraya of Vijayanagara (Juggernaut). It is an exemplary biography that brings the whole world of Vijayanagara to life as no previous book has ever before succeeded in doing. Minutely researched, full of new material with apparently effortless command over primary sources in multiple languages, this finely written study of the great king Krishnadevaraya is full of good stories, revealing anecdotes and cleverly analysed myths. It makes an excellent introduction to the history of Vijayanagara and should be required reading for all visitors to Hampi.

For 600 years from the 12th century until the seizure of India by the East India Company at the end of the 18th century, South Asia was part of a transregional Persianate world dominated by Persian language and culture, and bound together by a canon of texts that circulated from the Middle East and Central Asia through to southern India. As Richard Eaton writes in his remarkable study, India in the Persianate Age (Allen Lane), South Asia ‘would quickly grow to become a major centre in its own right for the production, and not just the reception, of Persianate culture. Over the course of the next six hundred years, India—not Iran—would become the world’s principal centre of Persian dictionaries.’ This cultural mixing took place with ever-greater thoroughness and complexity throughout the subcontinent over the next 600 years as entire hybrid languages—notably Deccani and Urdu—emerged, mixing the Sanskrit-derived vernaculars of India with Persian, as well as Turkish and Arabic words. Eaton’s brilliant book stands as an important monument to this lost and almost forgotten multi-linguistic and multi-cultural world.

David Abulafia’s The Boundless Sea: A Human History of the Oceans (Penguin) is a hugely ambitious book and quite rightly was the winner of this year’s Wolfson Prize for History. It is a mighty thassolo-gasm and a triumphant successor to Abulafia’s wonderful history of the Mediterranean. Remarkably, it manages to stitch together and make accessible and fascinating some hugely diverse and often pretty intractable bits of ocean history, and is a masterly work of both scholarly synthesis and fluent narrative history.

Declan Walsh’s The Nine Lives of Pakistan (Bloomsbury) is a wonderful book which sets a new benchmark for non-fiction about the complex palace of mirrors that is Pakistan. Walsh has a rapier wit, a talent for skilfully sketched pen portraits and a sharp eye for tragedy, paradox and absurdity. With this cleverly stitched tapestry working up some of the best of his writing from the country, he has produced a beautifully, lightly, fluently written book that is as profoundly nuanced as it is sharply perceptive.

Vidya Dehejia’s The Thief Who Stole My Heart (Princeton University Press) is an art historical masterpiece that transforms our appreciation of some of India’s greatest sculptures. Combining deep research, close observation, and gorgeous prose, Dehejia brings to a triumphant climax four decades of study in Indian art history. She presents a range of important new discoveries about Chola bronzes, and does so with a lightness of touch and poetic sensitivity that make this work both pleasurable and enlightening. This is an exquisite book about exquisite objects.

Among novels, I loved in particular Avni Doshi’s Burnt Sugar (Girl in White Cotton) (Fourth Estate) and Maaza Mengiste’s The Shadow King (Canongate), either of which would have made a worthy winner of the Booker.

Finally, Mehr Farooqi’s forthcoming Ghalib: A Wilderness at My Doorstep (Allen Lane) is an outstanding and much-needed critical biography of the greatest poet in Urdu. It is deeply scholarly, yet completely accessible, and casts a judicious but impartial eye over all the major literary battlefields surrounding Ghalib’s work in both Urdu and Persian. Above all, it sends us back to Ghalib’s writing and reminds us of the delightful khushbagh—or garden of delights that awaits any who wish to explore this lost, syncretic world of such deep profundity and wit, subtlety and beauty.