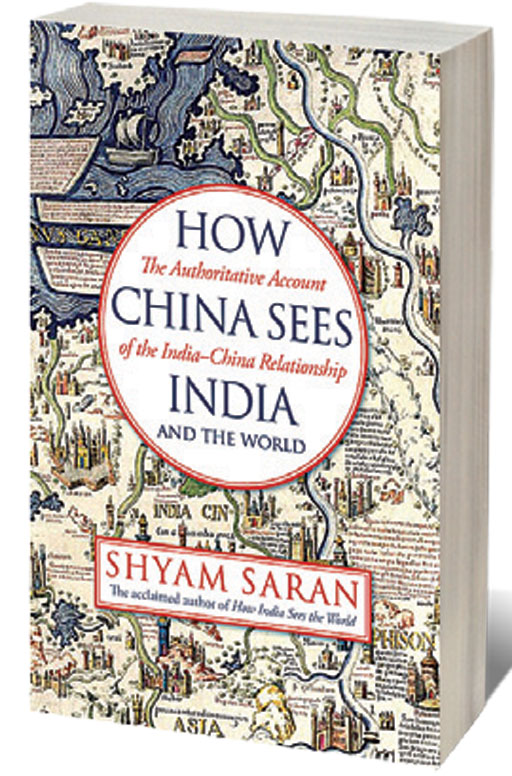 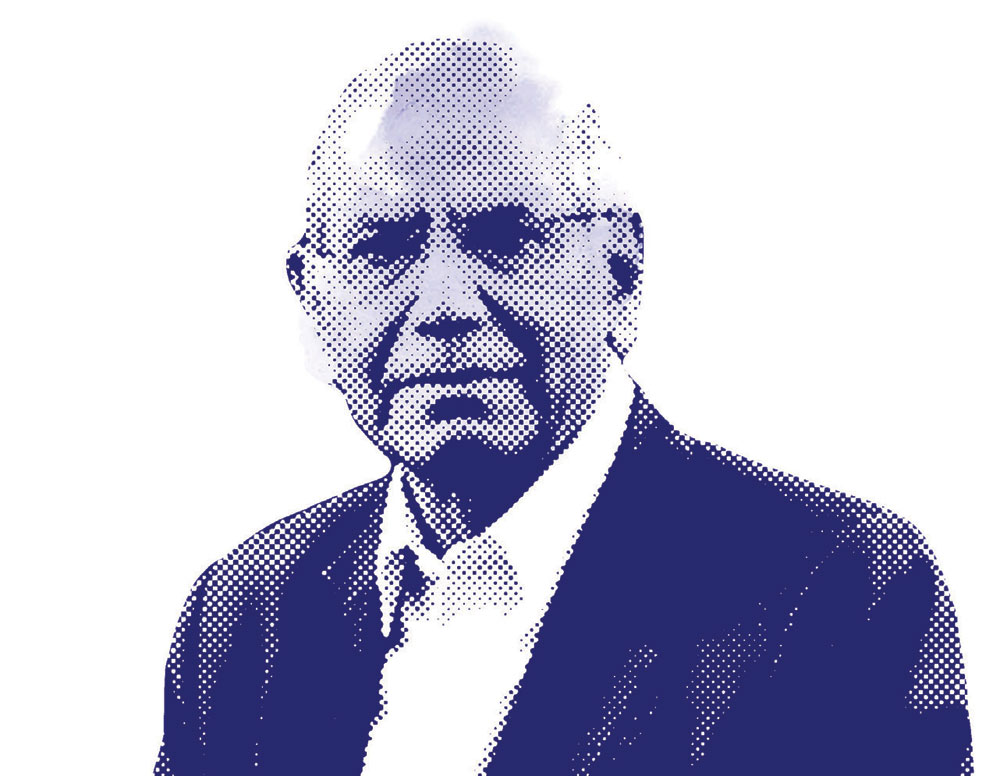 
HAD IT NOT been for the outbreak of Covid-19, which spread rapidly through the world following its emergence in Wuhan, the “gentrification” of China was progressing well despite its increasingly muscular approach to territorial issues with neighbours like Japan and ASEAN countries. A lucrative mix of business opportunities for foreign capital, the promise of Chinese funds and expertise in building new infrastructure around the globe and success in improving standards of living at home added lustre to the “China model”.

Several western governments—known for thin skin on issues like political freedom and human rights—looked the other way as banks and businesses engaged with China. Indeed, having made deft use of its entry to the World Trade Organization (WTO) and other international economic and political forums, China has become a formidable economy integral to global supply chains. Disturbing signs such as its readiness to ignore deeply enmeshed economic interests to up the ante with Japan and a complete disregard of international norms in militarising islands in east China failed to sound the alarm. The Donald Trump administration did reverse the more indulgent approach of previous administrations, but also managed to rub East Asian allies—the very ones needed to counter the communist giant—the wrong way. It was only when China failed to alert the world—just as it had failed with regard to SARS—did the blindfolds drop. When in February this year President Xi Jinping stood with Russian leader Vladimir Putin to declare a partnership with “no limits”, it still failed to dawn on many in western Europe that this was a challenge to the entire post Cold War order.

Though comparisons can be over cooked, India’s repeated warnings about the dangers of “jihadi” terrorism exported by Pakistan failed to alert the world until 9/11. Similarly, China’s increasing depredations along the borders with India were seen to be New Delhi’s concerns. The bloody clash at Galwan and the long military stand-off did not arouse the concern it ought to have in world capitals. It was only when Putin directly threatened western Europe by invading Ukraine did the pin drop. The turn of events might afford an opportunity for India in dealing with its formidable northern adversary and this is a theme that former foreign secretary Shyam Saran explores with erudition and foresight. The several assignments he held, which include negotiating the India-specific waiver from the nuclear suppliers group, being the pointsman on climate change to heading a task force for modernising border infrastructure, equip him to undertake a thorough review of India-China ties. He is aided by his knowledge of Mandarin and postings in China. But above all, it is Saran’s capacity to look backward and forward in history and distil events to present an astute analysis of the sources of Chinese conduct towards India that make his latest offering so readable.

Saran argues there is a need to deeply study the basis of China’s attitudes towards India and points out that the role of Indian soldiers in acting as British shock troops during the 19th century opium wars left bitter memories. Despite the enormous cultural exchange that saw the transmission of Buddhist texts to China, the two nations grew to be strangers for many centuries. The author critically evaluates China’s claims to have been the dominant political and cultural power in east Asia and questions Beijing’s convenient whitewashing of the rule of “outsiders” like Mongols and the Manchu for long periods of its history. “Geopolitically, India is in a position of advantage to advance its economic prospects, and it will be the task of India’s foreign policy to enable this…,” he writes. He also stresses that the rise of “narrow nationalism” will devalue India’s assets. He does not elaborate much on this, but the animated and contested public discussion on the subject might indicate that India’s democracy is far from muted.