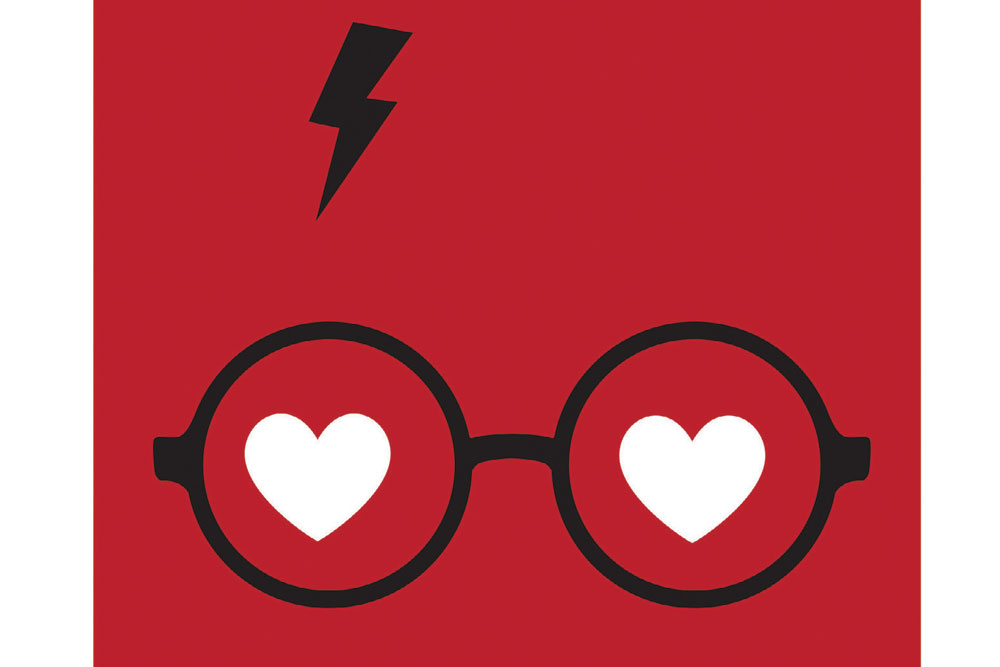 
WHEN ANDREW LLYOD Weber’s The Phantom of the Opera was streamed recently for a global audience online, Upasana Das tuned in from her home in Kolkata. The award-winning musical staged at London’s Royal Albert Hall, premiered in 1988 and features a talented soprano and a mysterious musical genius whose fancy she captures. But when the screening ended, Das, as a lover of fanfic, thirsted for more. So she went online to explore all the ‘fanfics’—or fan-written stories spawned from the original. “I wanted to see what people had been thinking and writing about it—all the other interpretations,” says Das, a literature undergraduate. “It’s fascinating to see all the different possibilities of a text one can imagine. And now especially with so much time, the world of fanfiction has been flourishing.”

Around the middle of March, when the world gradually began locking down, volunteers at Archive of Our Own (AO3), one of the internet’s biggest sites for fanfiction, began noticing something odd: traffic seemed to be going up on the site even on Wednesday and Thursday. These were normally lull days at AO3—whose traffic generally peaks on weekends—so at first, it seemed like a blip. Except it wasn’t.

AO3 is a volunteer-run repository of everything wacky, wild and vivid, hosting six million pieces of fanfic encompassing fandoms from Harry Potter to Harry Styles, and everything in between. Though the original narrative might end, fanfic is the vibrant afterlife where fans fashion compelling alternatives for characters from books, movies, video games or other forms of popular culture. This is how Sherlock Holmes comes to be terminally ill. Harry Potter dates Hermione Granger. And Elizabeth
Bennet marries Mr Collins. None of these things happen in the original, yet all of these versions of some of literature’s best known characters exist. It doesn’t matter what Doyle, Rowling and Austen might think, fans have a creative claim that oustrips authorial intent. Some stories—‘real person fics’—even involve crafting fictions about actual people; athletes, actors and other celebrities.

With time hanging heavy and outdoor activities forbidden, more and more people like Das have immersed themselves in fanfiction as a form of escape and entertainment. “With being self-isolated has come the overwhelming sense of boredom,” says Anhaita Patra, an MBBS student in Mumbai. “I find it calming to sit down and flip open my browser to a new fanfiction every so often. It is both something I enjoy and also an excuse, or opportunity to read more in this period of self-isolation.”

AO3 and Fanfiction.net are the two biggest platforms for online fanfic. Traffic at AO3 crossed 40 million views every day for the last 10 days of March—usually it hits that mark on holidays, hovering in the late 30 millions on weekdays. Through April, it crossed 45 million views daily, hitting 50 million some days. “I can state fairly decisively that the increased use is due to people with more leisure time, probably because [people are] housebound,” says Claudia Rebaza, a staffer for communications at the Organization for Transformative Works, the non-profit that set up AO3 in 2007. “We have already reached highs for the year and that seems likely to continue.”

Between July 2019 and March 2020, they were averaging 1,915 new accounts per day; whereas in the first week of April alone, they have averaged 2,750 per day. Views in India have gone up too: from 471,000 on March 20th to 592,000 on April 28th.
Literature and films have always been a form of escape. Fanfic is like an escape twice removed; a metastasising of an already familiar universe into something wider and more wonderful.

“The appeal of fanfiction to me has always been the fact that the story doesn’t end where the creator says it does,” says Nira, a Delhi-based reader and writer who chose not to give her full name. “Like, if I really enjoyed something, I can stay in that mental/ emotional/ artistic landscape longer.”

Staying on in those parallel realities for longer is additionally attractive when the current reality comprises a non-stop stream of stories on disease, despair and death. “Looking at the news, checking WhatsApp—we know the situation in India and elsewhere is bad, but exposing yourself to it 24/7 is anxiety-inducing,” says Nira. “On top of that, all the other things that one could do to relax and de-stress, like going to see your friends or going outside, aren’t exactly possible right now. Going on AO3 is like my escape right now.”


Literature and films have always been a form of escape. Fanfic is like an escape twice removed; a metastasising of an already familiar universe into something wider and more wonderful

These escape hatches are crucial for many, cut adrift from loved ones and routines, forced to reckon with the limitations of a home or bedroom. Fanfic, like any fiction, provides wings. “Fanfic gives you a way to experience the rest of the world,” says Mohini, a Mumbai-based student who only gave her first name. “I miss going out running, I miss the friends I’m unable to meet. And fanfiction let’s you experience other people’s relationships as your own. It helps me understand the world.”

Overall, online consumption has climbed since the pandemic streaked across the globe, shutting down one country after another. Streaming platforms are seeing more views, museums and exhibitions can be visited from your laptop, internet gaming has spiked and people are flocking to digital libraries.

At Wattpad for instance, a story-telling platform that largely hosts original stories (fanfiction is only one category), sign-ups have increased by around 50 per cent in the last 30 days.

Devashish Sharma, India Country Manager at Wattpad, also says that activity in India had increased by about 25 per cent. “One trend we are seeing is more people turning to storytelling as a way to connect and cope with the situation,” he says. “Users who were previously readers are turning to writing as a way to express themselves. A related thing we are hearing from writers is that people are finding solace in the community of readers and writers around their stories. They tell us that being able to connect with fans and other writers has been a positive experience for them right now.”

At AO3, volunteers have noticed that people aren’t just visiting the site more, they are also spending more time on it and commenting more. In early April for instance, the site was recording more than 90,000 comments per day compared with less than 60,000 at the same time last year.

Since people are also reading at home, and not in short bursts as they normally would during commutes, it is easier to engage with the work as well, suspects Rebaza. This has also meant that people like Nira have the time and mindspace to delve into longer and deeper stories. “A lot of the longer fanworks [above 50,000 words] which have a lot of world-building or a longer emotional or narrative arc than shorter fics—I haven’t really had time to read them in the last year,” she says. “I’m reading things that bring me comfort and some sort of emotional catharsis, but are also lengthy and basically mean I will be reading them for at least an hour.”

Naturally, Covid-19 has not only spurred more engagement with fanfic, it has also infiltrated the works themselves. Coronavirus and Superheros Quarantine situates the Avengers in a New York City lockdown, whilst in a Good Omens-inspired story someone creates Covid-19 and in an anime spinoff two characters can’t touch each other because of distancing rules.

The people I spoke to cited various fanfics on their lockdown reading lists, perhaps eclectic choices for the layperson, but works with varied fandoms of their own. There was The Musketeers, a BBC period-action drama, Gideon the Ninth, a fantasy space opera, Haikyuu, a Japanese manga series, and Grandmaster of Demonic Cultivation, a Chinese web novel. The more mainstream names that came up included Sherlock Holmes, Dan Brown and David Baldacci.

Fanfic is a dazzling cornucopia of stories, and though for the uninitiated it may seem pointless, strange, even contrary to the spirit of the original work, for some it can be an empowering form of engagement. Snape doesn’t have to die, Joey can sleep with Chandler and Monica’s daughter. And Federer and Nadal can have a baby—just because some ingenious tennis fan wants them to.

“Think of it this way, you’ve read a book, watched a show, and you liked it, but something was missing,” says Mohini. “The characters you loved were sidelined, their stories underdeveloped. Fanfiction is a way that you can immerse yourself in their world, learn about other fans’ views. You generally find satisfaction and fulfilment after you read a well written piece of fanfiction about your favourite [relationship] or characters.”