To Ride A Dragon 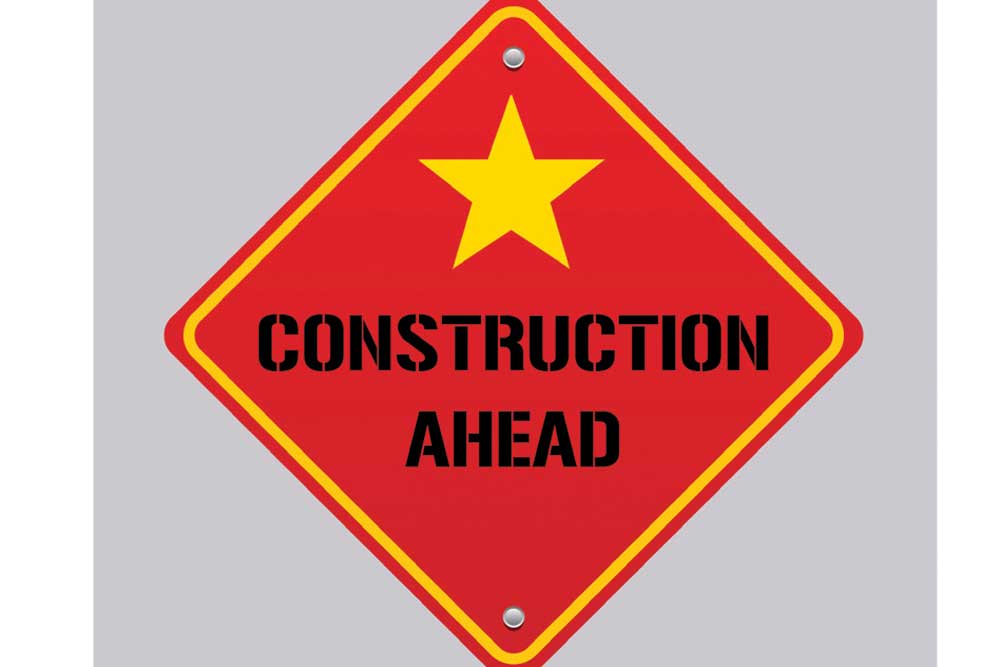 INDIA IS THE subtext of Bruno Maçães short book on the Belt and Road Initiative (BRI). That is somewhat surprising since India has pointedly not just ignored but opposed the initiative. His basic thesis is that the goal of the BRI is to create a new Chinese world order and in this, countries like India play a swing role and the success or failure of the Chinese schema could depend on the way India goes.

Maçães is not wrong that a rising China is a challenge to India for resources and markets. But the two countries are functioning on different planes. India has little chance of replicating China’s manufacturing and export model. At this stage India must figure out a new path, one that may not bring it into confrontation with China, but instead find that they can complement each other.

But while the Chinese trajectory is visible, the Indian one is not so. Maçães is right when he says, ‘India risks becoming the market where the outcome of that battle (between China and the US for key technology) is decided, but no more than that’.

Like the blind men and the elephant, each of us has an interpretation of what the BRI is, depending on our perspective. Not surprisingly, it took the Chinese themselves a while to come up with a document to define what BRI is, and in some ways, they have not yet quite reached the end of the process.

There has been no one single beginning of the BRI. Many existing projects such as the pipelines and railroad projects in Central Asia, or Gwadar, were simply folded retrospectively into the scheme. In the immediate aftermath of its announcement and following indications that it was being seen as a signature project of the Xi Jinping era, everyone in China jumped onto the bandwagon, because that was the touchstone to access funding.

Maçães follows the orthodox scheme that gives an uncommon focus of the project in the so-called Indo-Pacific. But to go by China’s own maps and descriptions, the scheme is about Eurasian consolidation. The writer makes the important point that the EU-Asia trade in goods ‘is by far the most important flow axis in global trade… consistently more than double the Transpacific trade and more than three times the Transatlantic trade.’ He observes that despite this, Eurasian trade links are less developed than the others and so they have a high potential for growth.

In the past couple of years we have heard a lot about the failure or scaling back of various BRI projects—in Malaysia, Myanmar, Maldives, Sri Lanka and so on. But it is important to remember that the initiative is just about five years old. In this period, the Chinese have been on a steep learning curve. Countries that instinctively opposed the BRI, like Japan, have changed their mind. In fact the China-Japan partnership in 50 third- country private sector projects could see the emergence of v.2.0 of the BRI, one that is less oriented towards promoting exclusive Chinese gains or serving the Chinese national interest. This could be a good model for India to follow and cherry-pick the BRI to serve its own interests.

The BRI is just one of the elements in play in contemporary geopolitics. The sudden decision of the US to class China as a peer competitor is probably more portentous. This is playing itself out in the form of a trade and technology war which will impact all the players—Japan, India, Russia and the EU. At the end of the day this has now become a Thucydidean struggle between a rising power and the established one.

The book captures the dynamics of this turbulent era well and provides useful insights into how the future is likely to unfold. However, history does not unfold in a linear path. It can take twists and turns that are impossible to forecast. Even with their penchant for planning and long-term thinking, there may be more than a few surprises for the Chinese and the world.