‘There’s a universal need to include nature in our spiritual imagination,’ says Stephen Alter

Stephen Alter writes an uplifting story on the mountain lore and natural history of the Himalayas. The author in conversation with Shail Desai 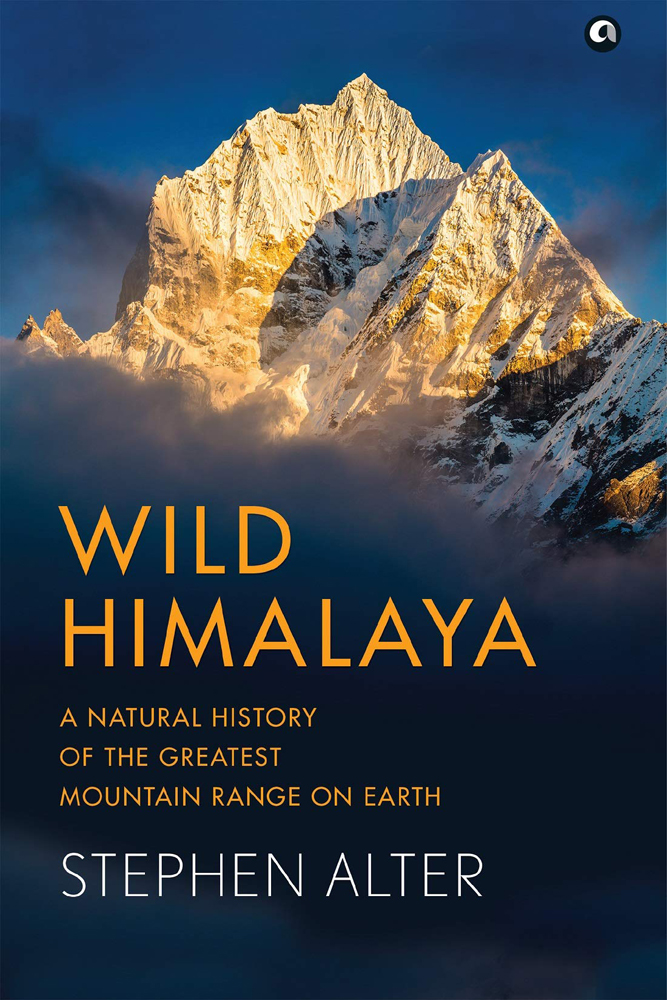 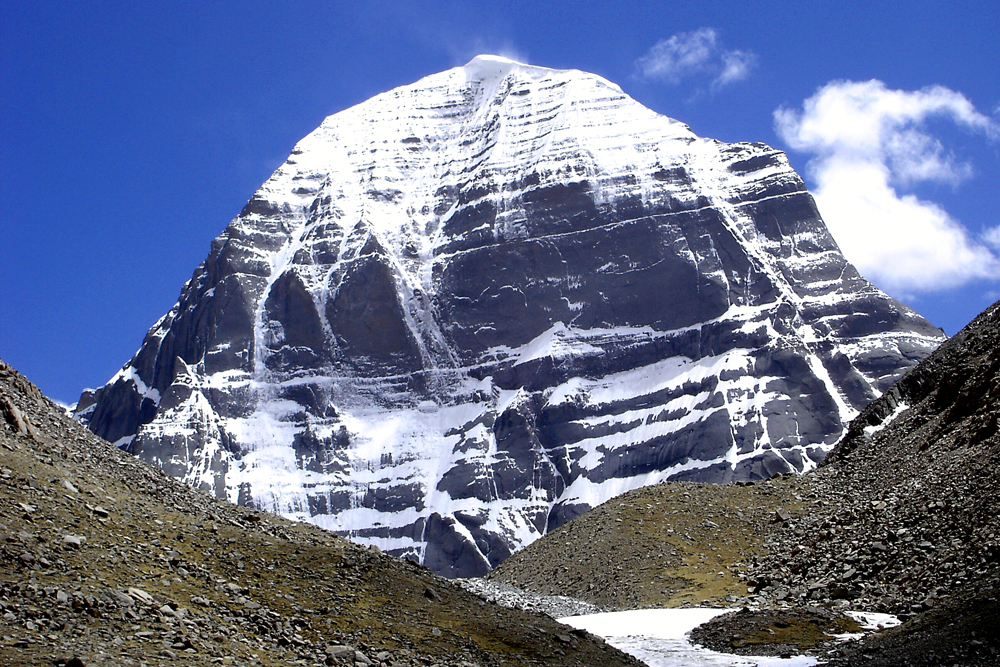 As a teenager, Stephen Alter had his first opportunity to travel to Kullu in Himachal Pradesh, followed by a trip to the Kashmir Valley. By then, he had gained a sense of familiarity with the mountains of Garhwal, having grown up in the hill town of Mussoorie in Uttarakhand. However, he now found himself amid new, intriguing landscapes and the unfamiliar setting had his attention.

What stood out for him after those two family vacations was how varied and diverse the Himalayas could be, with different terrain to negotiate in these mountains and its residents adding a distinct character to the serene environment. Over time, this world at altitude became his muse, as each wandering took him to new hilltops and remote valleys at the foothills, gradually falling prey to its allure along the way.

“Though I’ve written several books about the Himalaya, the scope of those stories was limited, both in terms of subject and geography. I’ve always wanted to write something much larger that spanned the entire mountain range, especially places I’d never visited before,” Alter says.

It took three years of travel and research for him to garner material for his latest work of non-fiction, Wild Himalaya: A Natural History of the Greatest Mountain Range on Earth (Aleph; 402 pages; Rs899).

“The toughest part of writing this book was deciding what to leave out. It could have been at least three times longer. When it comes to mountain lore and natural history, there is unlimited material and countless stories to tell,” he says.

The travels took Alter across the length of the 2,500km-odd mountain range—from the far east in Arunachal Pradesh to Ladakh and Kashmir in the north. The habits picked up during those early days at Woodstock School served him well during the many journeys, as he attempted to carve out a rousing sketch of the many distinct traits that add colour to the Himalayas.

“I was fortunate to be able to explore the outdoors almost every day, whether I was observing interesting birds and plants while walking to school or taking overnight treks to nearby places like Nag Tibba or Devalsari. Being surrounded by such a variety of species, from peacock orchids and stinging nettles to yellow-throated martens and leopards gave me an appreciation for the rich diversity of nature and the interdependence of different life forms,” he says.

It also blessed him with a keen sense of observation that he brings to his writing, and had him realise the perks of being patient while in the outdoors. From awaiting a black eagle that appeared a couple of times each year to hunt in the forest around his home in Landour, to holding his breath while crouching behind a rock, some 10-odd metres from a tiger in Corbett National Park, Alter’s curiosity was rewarded time and again with some intimate encounters with nature. The affair blossomed amid foreign flowers in his own backyard at their family property, Oakville, where he was witness to temporary check-ins by spiders and scorpions, besides a young family of stubborn jackals. And as he set out on each travel, he had the opportunity to interact with mountain communities, learn of their fascinating lore and document disappearing practices, even as some of it struggles to find relevance in today’s times.


“Whenever you go in the Himalaya, people tell stories that explain natural phenomena, whether it’s the shape of a mountain, the medicinal properties of a plant or the behaviour of a particular animal. There’s also a universal need to include nature in our spiritual imagination,” he says.

“Some of the folklore I heard in Arunachal Pradesh was the most fascinating because it hadn’t been influenced by the more pervasive, homogenised mythology that you find in the Central Himalayas,” he adds.

As part of the narrative, Alter relives the explorations of itinerant travellers such as the Hindu ascetic Swami Pranavananda, naturalists Joseph Dalton Hooker and George Schaller, ornithologist Salim Ali and explorer Pundit Nain Singh Rawat among others, whose pioneering forays revealed the many personalities of the natural world. Retracing some of their paths decades later, Alter discovers a world that has still kept some of its secrets intact, far from the maddening crowd.

The journeys led Alter to strange encounters in neighbouring Himalayan countries as well, such as witnessing the traditional yet grisly sacrifices associated with the Dashain festivities in Nepal, setting out to greet the takin, the curious national animal of Bhutan, and even hiking alongside an AK47-toting gunman in Pakistan.

Alter is a rousing storyteller, as he weaves myths and legends into each narrative, while also falling back on science for more plausible explanations. He leaves no stone unturned as he delves into everything from the story of origins to the many charms that the Himalayas hold. At the same time, he deals with real issues concerning the environment and climate change, besides the impact of unregulated tourism and large-scale development projects that continue to threaten this fragile ecosystem.

“Bhutan does a good job of limiting access to tourist sites and wildlife preserves. Tourism isn’t a bad thing but it needs to be strictly controlled and regulated. Whether it’s the summit of Everest, the circuit of Mt. Kailas or the Gangotri glacier at Gaumukh, these sites can’t be preserved if people have unlimited access,” he says.

At the heart of it, Alter is a lover who thrives at the art of mountain gazing, having gained the ability to look beneath the surface and beyond its mystifying aura. From reliving stories of epic climbs while observing the Raikot face of Nanga Parbat, to making the long haul to take a dip in the Mansarovar Lake, and shedding light on the effect of commercial operations in the Solu-Khumbu region that lies in the shadow of Mt. Everest, he’s had the privilege of flourishing amid the glories of nature and making a living off writing in her praise.

“Ever mountain has its own distinctive shape and aura. It’s like studying a work of art and absorbing different layers of meaning. Mt. Kailas remains the most memorable peak I’ve seen, partly because it is so beautiful, but also because of the many myths and stories it retains,” Alter says.

Alter admits that the mountains have shaped his personality over the years.

“Maybe I’d be less solitary and more sociable. Being from the mountains makes me a bit of a recluse,” he says.

Then again, he’s never lonely, as long as the mountains continue to inspire him each day.