The Rhinoceros in the Room

Why nationalism is back for good 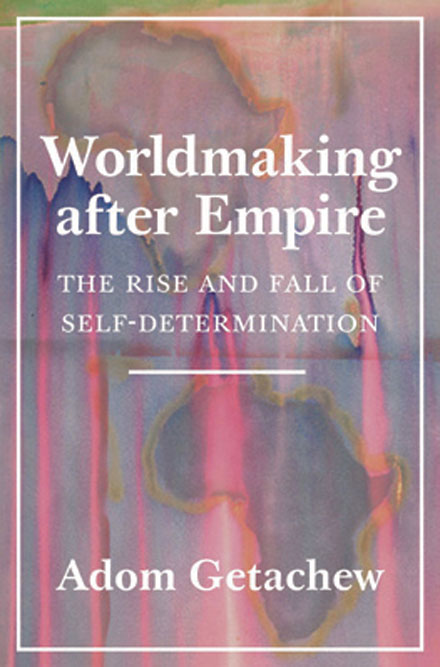 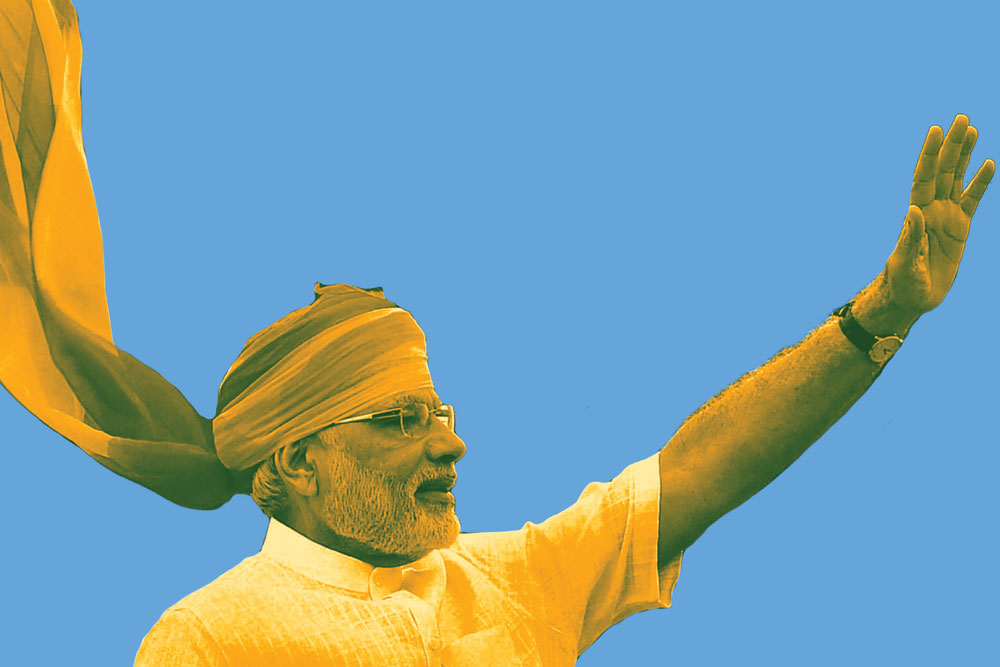 
IN THE DAYS after Article 370 of the Indian Constitution was abrogated, polarised reactions surfaced in the press. Arguably, many Indians welcomed the step. A minority—intellectuals and opinion-makers mostly—thought otherwise. From the perspective of the latter, this was an undoing of a promise given to Kashmiris in 1950. The dividing line couldn’t be clearer: it was nationalists versus liberals. The anger has not subsided and in the liberal demonology, aggressive nationalism in India now threatens vital freedoms, such as freedom of expression and even the right to pick sides in a debate.


This bruising polarisation is a recent phenomenon. In the 1950s, during the wave of post-war decolonisation, the nation-state was the bearer of hope in the ‘new nations’. Even at that time, the nation was the thin skin over the muscular body of the state. The latter was at times coercive even as it strode to fulfil developmental tasks. Seventy years later, not much is left of the original equation. By 1991 and ‘end of history’, nations had ceased to matter as the Last Man sought comfort in consumer goods. Concomitantly, the state, especially that of the strong variety, was discovered to be the root of all evil. Markets would fix everything or so it was claimed. Three decades later, that confidence is gone. But instead of a reversion to the 1950s, something new is afoot. Nationalism is back in business but the powerful states of the 1950s are nowhere to be seen. Wherever the administrative apparatus is being rebuilt or refurbished, the new cry is that of freedom under threat.

Adom Getachew’s Worldmaking after Empire: The Rise and Fall of Self-Determination (Princeton University Press; 288 pages; Rs 3,917) and Yael Tamir’s Why Nationalism (Princeton University Press; 224 pages; Rs 1,769) are two recent volumes that sketch the two different strands of the story from the 1950s to the present. Getachew’s protagonists are African nationalists, like Kwame Nkrumah and Julius Nyerere, who understood that without economic independence, political freedom was an illusion. Her story is a fascinating tale of how high development economics pioneered by scholars like W Arthur Lewis was supplanted by more radical Marxian notions of underdevelopment bearing the direct outcome of colonialism. The Lewisian paradigm of economic growth and development fell aside too quickly. The Marxian vision, too extreme at the best of times, did not help. The developmental stasis was glaringly visible by the 1980s. Even in distant Delhi, the echoes of the New International Economic Order, the attempt by Third World nations to escape the straitjacket of export-led growth began to fade in the 1980s. It took three decades or so for nationalism to gain respectability again but in an environment where the idea had long been declared as one of the bad intellectual inventions in history.

The trouble for the stark ‘us versus them’ distinction that liberals make is that it scarcely exists in the real world. Much like the ‘uneven and combined development’ under capitalism, nationalism in the contemporary world, too, is being experienced at different tempos. It is now fashionable to compare Narendra Modi, Recep Tayyip Erdog˘an, Donald Trump and Viktor Orbán in different combinations and permutations. It is another matter that there is hardly anything identical among the nationalism they espouse.

Consider Indian nationalism under Modi. Since coming to power in 2014, he has outmanoeuvred his opponents with a series of economic and political expedients. Economically, he has accelerated the populism of the previous Government: spending on rural India has increased considerably even as his economic experiments like demonetisation in 2016 have yielded him dividends that can only be described rationally as class politics. These were, once, the sole preserve of the Indian Left. Ordinary Indians, who lost their jobs and livelihoods during those chaotic months and later, continued to repose their faith in him again and again.

There is something curious about all this. Unlike Western countries where free markets and deregulation are considered to be the causes behind inequality and other economic woes, in India the same combination has led to sustained decreases in poverty since 1991 and in the three years before 2008, its highest growth rates in recent years. Yet, here is a politician who turned his back on the combination that gave India the resources for developmental tasks that eluded it for many decades after Independence.

In a strange way, Modi has prefigured the two nationalisms that Yael Tamir describes in Why Nationalism. The first is the nationalism of the affluent that seeks a separate destiny by breaking away from existing nation-states. Examples include Catalonia (in Spain), Scotland (in British ‘Ukania’) and Kurdistan (in Iraq). It is tempting, and probably correct, to add Kashmir to this list even if this claim must be tempered with the realisation that a significant part of that separatism is fuelled by pan-Islamism. The second nationalism is that of those ‘left behind’. This variant of nationalism is a product of the reaction against a globalised elite and the structures by which a tiny minority has reaped wealth, mobility, power and prestige. In India, the abrogation of Article 370 of the Constitution has reduced the speed for nationalism of the first kind; the policymaking swing in favour of rural and semi-urban parts has nipped the second variety in the bud much before it could turn into something toxic. However paradoxical it may sound, this has ensured a relatively unthreatened space for liberalism in India. There are plenty of grim prognostications about receding freedoms and venom being spewed against liberals in the country but that is restricted to social media and an occasional outpouring here and there. Politically, the power of this class has been arrested before it could become a danger to its existence. If only for that reason, it owes a thank you to Modi.

The attraction of Tamir’s book is that it allows us to re-imagine nationalism from a liberal vantage. It is a rarity as it has been penned by a politician who has handled migration as a minister in Israel and has not given up on liberalism or nationalism. For her, both ideas are valuable and can give much to modern nation-states. It is tempting to think that Tamir has done for liberalism what Tom Nairn did for Marxism: make nationalism respectable.

These two books ought to be read together. That allows us to sketch the trajectory of nationalism from the high-water mark after decolonisation in the 1950s to the trough in 1989 and the rising tide since 2015 in a single frame

There is, however, a limit to which her idealism can be stretched. In ideological terms there is no meeting point between nationalisms on the canvas today and contemporary liberalism. For the latter, all variants of nationalism except perhaps the most homoeopathic varieties are evil. This theological edge makes any rational appreciation almost impossible. Politically, the great power of liberalism rested in cobbling coalitions of minorities of various kinds. This was possible under the unique circumstances that prevailed from 1989 to until about a decade ago. There was a finite lifetime to this sort of juggling of rainbow coalitions at the expense of a vast ocean of people. Even a mild hint of any consideration towards this mass is dubbed ‘coercive majoritarianism’ to use an Indian expression. This combination of ideological rigidity and lack of realism always made political liberalism a fraught project.

Worldmaking after Empire and Why Nationalism ought to be read together. That allows us to sketch the trajectory of nationalism from the high-water mark after decolonisation in the 1950s to the trough in 1989 and the rising tide since 2015 in a single frame. The starting point was one of visionaries who founded nations and wanted to empower their people; the current period is one of awakening after a slumber. The story is yet to be finished: the starting point is known; the end is yet to be fathomed.