The Other Side of Sanity

A writer’s struggle with bipolarity 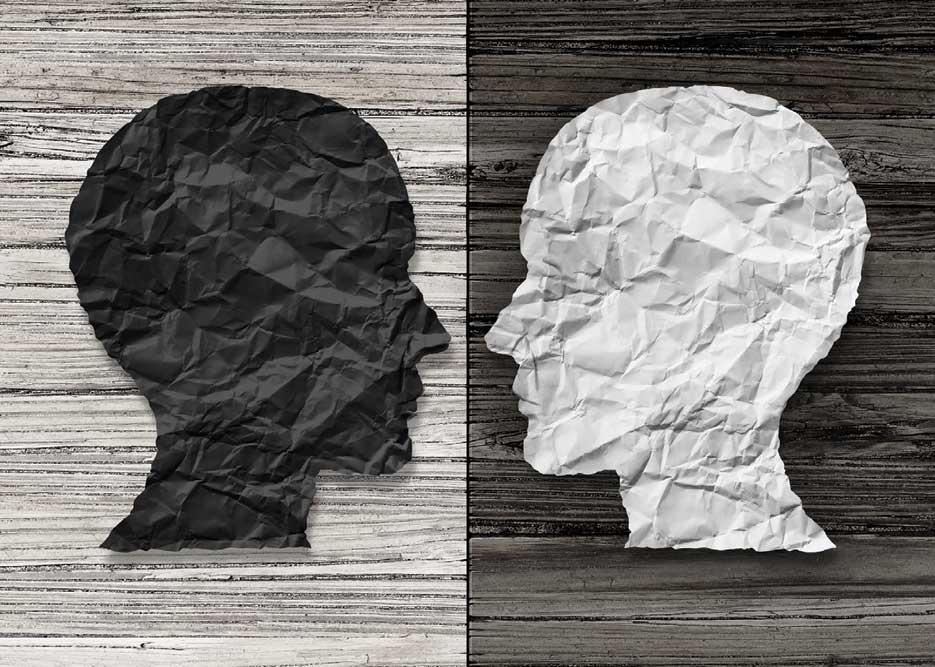 IN MY FAVOURITE chapter in Shreevatsa Nevatia’s memoir about his struggle with bipolarity, the author examines his relationship with films such as Apur Sansar and The Eternal Sunshine of the Spotless Mind. Discussing a scene in the former where the protagonist Apu stands in for a ‘mad groom’ and marries a young girl he has never met before, Nevatia says that he sees two aspects of his own personality in these two men: Binu, delusional, clad in finery and destined to fall, and Apu, ‘scared and reluctant, but desirous of grandeur’.

To me, this passage—and what follows in the chapter—reads like intense, very personal film criticism of the sort I have special fondness for as a writer and a reader. And a suggestion rears its head: obsessively finding patterns, connecting dots that most other people can’t see, locating yourself in gestures and lines of dialogue—all this may be a form of mental illness too (reviewers, beware).

Other readers of How to Travel Light will undoubtedly find resonances in other chapters. They will probably find many things to admire, and a few things to be bored by, for a book like this is—to some degree at least—an exercise in navel-scratching. However well-written or insightful, there are passages that can seem of interest mainly to the author and the circle of family and friends who witnessed his ups and downs over the years.

Many people—friends, lovers, doctors, fellow sufferers, parents, siblings—flit through these pages, and one of the tics of Nevatia’s writing is to simply bring someone into the narrative by naming him or her, but without immediately explaining who this is. Add to this the fragmented, non-linear narrative—covering his many stints in rehab clinics, being sexually abused as a child by a cousin who was 10 years older, the diagnosis of his condition in 2007, his ongoing attempts to give up drugs—and one gets the sense of a life lived in a blur, alternating between periods of rapture and depression.

Amidst all that chaos, there are startlingly vivid descriptions: Nevatia likens his isolation (and possible delusions of omniscience) to the terrifying Puranic image of Vishnu alone on his snake in an endless ocean (later, a memory of his grandmother dressing him up as the child Krishna is echoed in another Apur Sansar scene). He tries to understand how his condition has affected his relationships. He mulls the social-media circus and how its momentary highs can make anyone seem potentially bipolar. And he circles back to the idea that many people need some ‘madness’ to be able to do their best work, that the mind needs turbulence to thrive (but how narrow is this window, officially known as hypomania? And what if you’re a journalist whose reliability might be compromised by a tendency to see ominous patterns?).

I didn’t always get a sense of the specifics of Nevatia’s condition or what was so abnormal about it—in fact, one late passage, a record of his encounter with a smug-sounding doctor, had me wondering what was wrong with her (not least when she says what happened to him as a child ‘was incest, not abuse. You were a consenting partner’). Many of the ‘perilous’ actions he lists at one point (‘Accusing my parents of neglect, I had left home in a huff. I had openly berated the state and its control. I had sidled up to an Australian woman in a bikini…’) didn’t seem extraordinarily deviant.

But that could be part of the point, since this book is part of an ongoing attempt to understand. As he puts it, manic depression is a sort of whodunit, ‘and the suspects are often many—genetic predisposition, chemical imbalances in the brain, environmental factors’. Were drugs the effect or a cause of his illness? Was the foundation laid in childhood? Can anyone know for sure?

The one thing to be certain of is that writing has performed a cathartic function for Nevatia. If it can be a sort of madness at times, it can also be a way of preserving sanity, holding on to ephemeral things (such as memories or opinions) and making sense of an unordered world.