The persecution of Julian Assange is the criminalisation of investigative journalism 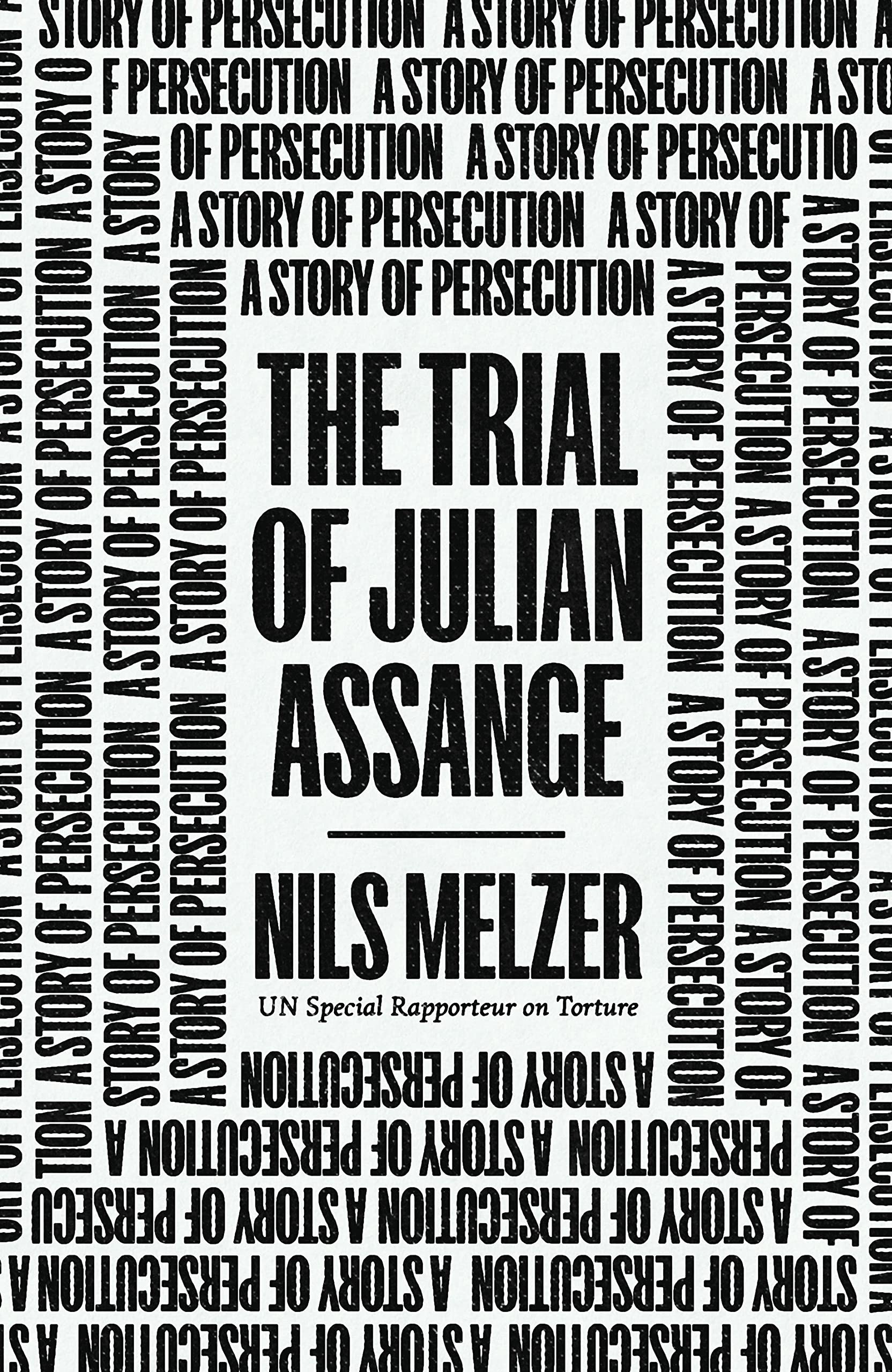 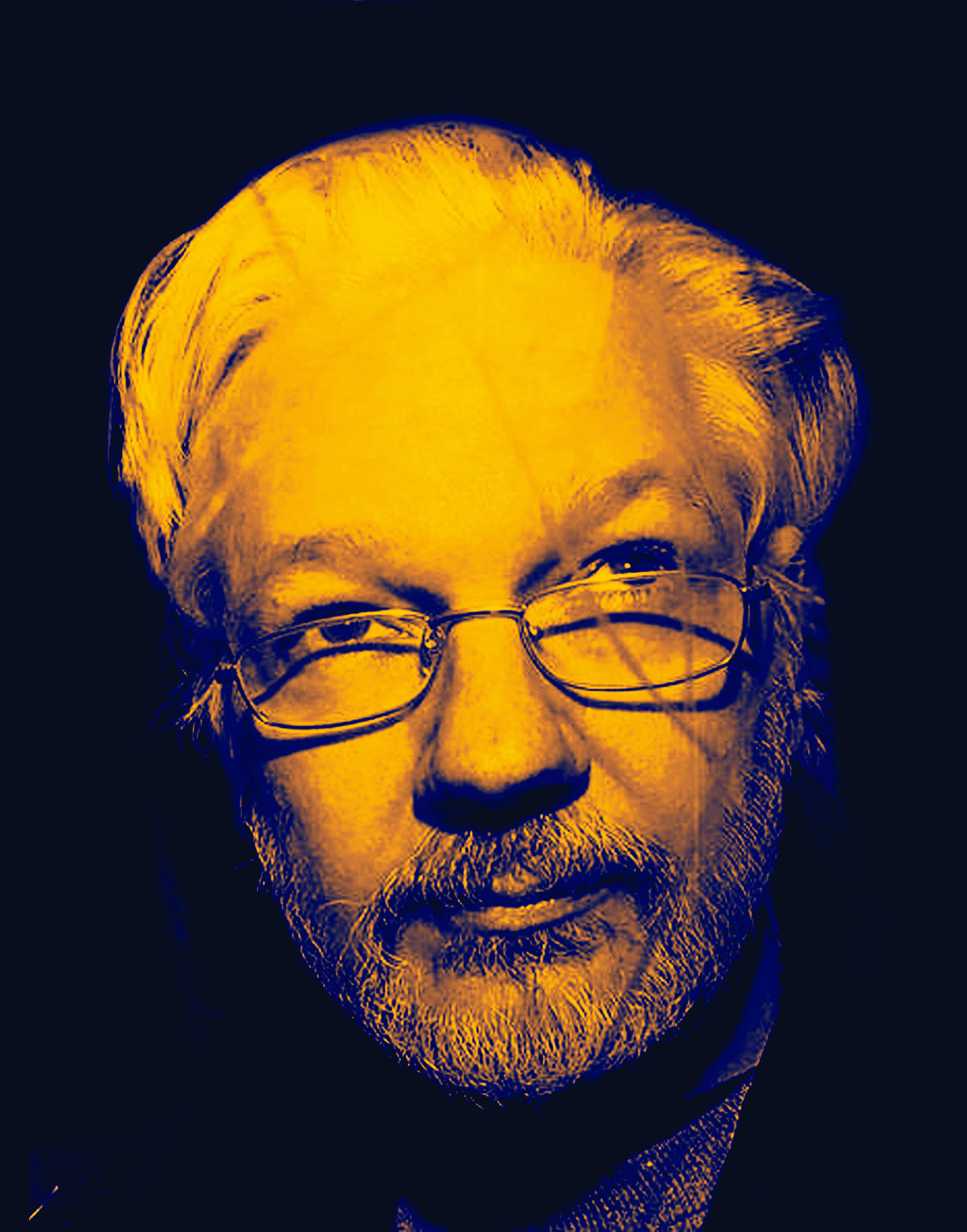 
In the second half of the last decade, Nils Melzer, the United Nations Special Rapporteur on Torture, kept receiving requests from WikiLeaks founder Julian Assange’s lawyers to examine what they called were human rights violations. Melzer wasn’t a great admirer of the man whom he thought of as a narcissist, or a lost cause. Until, of course, he had a change of heart in May 2019, when he, accompanied by two medical experts, visited Assange in UK’s Belmarsh prison, less than a month after the Australian publisher-editor was kidnapped from the Ecuadorian embassy where he had taken sanctuary since 2012 fearing a show trial and eventual extradition to the US—where he expects no justice.

Melzer, 52, admits in the book that his views were shaped by the western mainstream media and the ruling classes of the US, UK etc. The meeting with the 51-year-old Assange in jail shook him, and he was dismayed that no one from the British mainstream media turned up to attend his briefing after that visit on May 9, 2019.

Why did he, an international lawyer, write this book instead of battling the case in courts? “Because, when investigating the case of Julian Assange, I came across compelling evidence of political persecution and gross judicial arbitrariness, as well as deliberate torture and ill-treatment. But the responsible states refused to cooperate with me in clearing up these allegations, and to initiate the investigation measures required by international law,” he notes in his book The Trial of Julian Assange.

I picked up Melzer’s book in London, after watching Ithaka, a film made on Assange’s family’s fight to save him, and attending a question and answer session with the key players in the movie: Assange’s 76-year-old father John Shipton, brother Gabriel and lawyer-wife Stella Moris, with whom the jailed WikiLeaks founder has two sons.

The Trial of Julian Assange is a thick volume with an impressive cover, but far more touching is the style of narration of each incident in the trial and the reasons behind it, which, the author says, was predominantly over WikiLeaks publishing in 2010 the details of American war crimes, thanks to former US soldier and whistle-blower Chelsea Manning. This includes the ‘Collateral Murder’ video, which, in his brilliant prose, Melzer describes in chapter two. It talks about what happened on 12 July 2007 in a residential area of Baghdad, Iraq. The video places the viewer inside a US combat helicopter and the indiscriminate firing that happens shortly thereafter, killing scores. It was an unprovoked killing of many people, including a Reuters staff member and his potential rescuers. It was damning evidence of a war crime. That is why Melzer calls the efforts to silence Assange “criminalisation of investigative journalism”.

The book traipses through various aspects of the WikiLeaks story and Assange’s life as a publisher, from rape allegations against him to the court proceedings against him that the author calls a “show” trial to the “radio silence” from the media and politicians.

Making, as he does, a thorough examination of each part of the trial, Melzer comes to stunning conclusions about why Assange, unlike any other person in the past, has been charged under the Espionage Act in the US for merely publishing sensitive documents. He says the prosecution of a publisher for such a crime can have a domino effect, and that it will set the trend of journalists being sought for trial for exposing the dirtiest of their crimes by even autocrats, citing the Assange case as a precedent, if he is ever extradited to the US. He writes, “The motive behind the aggressive persecution of Assange is always the same: fear. Fear of the WikiLeaks methodology and its proliferation; fear of transparency, truth and new revelations; fear of democratic control and accountability; and above all, fear of losing power.”

The book takes us through Melzer’s views on what he calls “British indifference” and complicity with the US, Sweden’s “bureaucratic evasiveness”, Ecuador’s opportunism and the US’s secret designs. The American response to his letter on “a sustained and unrestrained campaign of public mobbing, intimidation and defamation against Mr Assange” shocks him. He writes about the callousness of the US, which backs such vicious campaigns in the name of freedom of expression, “The cynicism of this rationale is striking. On the one hand, the US government justifies the unrestrained defamation, humiliation, and intimidation of Assange based on freedom of expression. But when Assange reveals evidence of war crimes, torture and corruption, then freedom of expression suddenly ceases to apply, and he is threatened with 175 years in prison,” Melzer writes.

Australia’s absenteeism also comes under attack in this book. The book also analyses WikiLeaks’ work, court proceedings against Assange in the UK where he is asked not to speak, and stand inside the van taking him back and forth from Belmarsh to a court in Old Bailey (referred to as the Old Bailey) where the trial was held, and the sheer insensitive nature of the prosecution and the district judge Vanessa Baraitser—to whom Assange’s case will now go back to, now that his lawyers have appealed against UK home secretary Priti Patel’s decision to extradite him. The final word will again be of the home secretary. Meanwhile, during the Q&A after the film, Stella Moris said she expects the legal battle to be over in a matter of six months to one year.

Melzer’s book acquires a halo in this context—of the last-ditch battle by Assange’s lawyers and family to save him from being extradited to the US, where, according to Melzer, what possibly awaits him is a trial worse than the show trial in the UK. To buttress his argument, the author gives the example of CIA agent and author John Kiriakou—who had famously exposed CIA torture methods, including water boarding, earning the wrath of the authorities. When he was charged under the Espionage Act—like Assange is—in the Eastern District of Virginia, Melzer writes that Kiriakou hired a veteran jury consultant who had never lost a case. The consultant’s advice to Kiriakou after seeing the potential list of jurors was to accept a “deal” and plead guilty because the jury there often comprised friends of relatives of the authorities suing him. Kiriakou pleaded guilty in 2012 and went to prison for 30 months instead of 45 years that he would have otherwise served. The book says, “If Julian Assange is extradited to the US, his trial will be held at the Espionage Court in Alexandria, before a jury like the one that would have tried Kiriakou.” The author names Barack Obama as the president who has prosecuted the maximum number of whistle-blowers. The Nobel Peace Prize laureate Obama, Melzer says, “not only ensured complete impunity for state-sponsored torture but also prevented any form of accountability for US war crimes”.

The author regrets that Assange is still in jail although as a matter of law, he argues, the man should have been free so long as he remained available for the US extradition trial. In the chapter titled ‘British Torture by Attrition’, which dwells on Assange’s mental state and the pitiable condition in which he is held in Belmarsh, Melzer tries to establish that the real purpose of this incarceration is to silence the free press.

Melzer also puts the spotlight on what he calls as “the screaming silence of the press” of the West as opposed to certain other countries. He avers that a joint expression of solidarity by mainstream media would have deterred the powers that be in persecuting Assange. He brings up the example of Russian investigative journalist Ivan Golunov whose arrest on botched-up drug charges in 2019 saw leading dailies rallying behind him, forcing Russian authorities to backpedal. The reporting by organisations that once collaborated with Assange, according to the author, continues to oscillate “between tame and lame”.

In the epilogue, Melzer, also a professor of international law at the university of Glasgow, states that his book has shown that the trial of Assange is a story of persecution—persecution of an inconvenient dissident who has exposed the dirty secrets of the powerful. For someone who had a vastly different view on Assange until some years ago, the Switzerland-born author’s courage to unlearn and re-examine the truth makes this book a monumental chronicle of our times.