How to become a reformed gangster 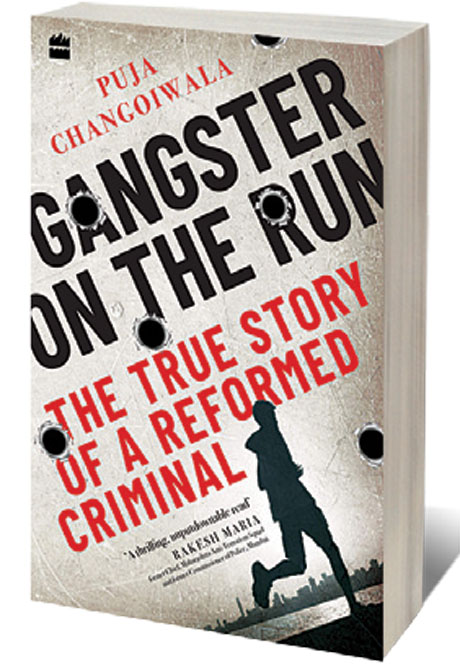 Gangster On The Run: The True Story Of A Reformed Criminal Puja Changoiwala
HarperCollins
296 pages | ₹ 399 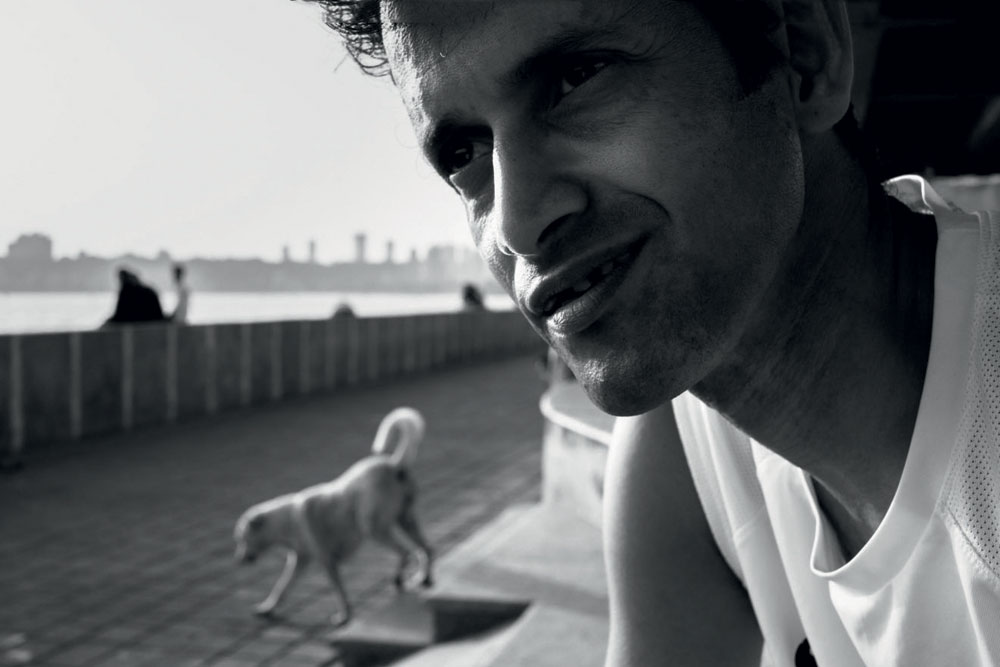 
ALCOHOLIC GANGSTER TURNS marathon runner; crime reporter turns author; all’s well that ends well. But that would be a simplistic way of summing up this immensely engaging real-life chronicle even though it reads, occasionally, like an inspirational self-help manual.

Mumbai youngster Rahul Jadav has a fairly typical suburban, lower-middleclass family background: life ain’t easy, school doesn’t work for him, career options aren’t promising. But he’s smart and growing up in the1990s, an era of gangster wars, he figures better than joining his dad at the razorblade manufacturing unit would be to run errands for mobsters. Whilst earning more money than his parents ever did and partying hard, his disapproving girlfriend dumps him, resulting in boozing, the usual drill, until his family is thoroughly fed up and forces him to join a computer course.

Big mistake. As we’re in the early days of digital India, Jadav’s the only gang member tech-literate enough to crack the internet’s potential for cybercrime, which is how he finally strikes gold. Simply put, he ferrets out private details of Mumbai’s shiniest—businessmen, real-estate magnates, Bollywoodies… . His don appreciates this breakthrough. Extorting crores, the offshore-based don hands down enough cash for booze and bawds, so Jadav spends his youth between a cybercafé and a dance bar. Starting each day with a fortifying 270ml of whiskey at the bar, Jadav then goes to the cybercafe to threaten people in the name of the don and after work returns to the bar to treat friends to drinks and buy romantic services from the bar girls by which time he has, unfortunately for himself, drunk so much that he’s impotent.

According to this book, Jadav was involved in an estimated 5 per cent of the shootouts in Mumbai during the first decade of our current millennium. Meanwhile his family is devastated, substance abuse unhinges him, he gets careless and is arrested outside his usual bar, and his complicit friends’ lives are smashed into smithereens. He’s charged under the stringent Maharashtra Control of Organised Crime Act, spends years in jail as an undertrial, abandoned by his don, ineligible for bail, tortured by interrogators.

Eventually, he sorts himself out (starts learning law, smart boy that he is, in order to argue his own case in court) but only with a view to getting back to gangsterism. Letting his family down again and again, his body ultimately collapses and the last option is rehab. In and out for years, relapsing, waking up in gutters with skull fractures and repenting, life spirals downward until he figures he must either kill himself or totally reboot.

Although Jadav appears pigheadedly unsavoury in this semifictionalised tale, one is gripped by the saga of a delusional dude who never stood a chance in the first place. Miraculously, in the end he manages to beat all odds: despite poor health, he takes to running as a substitute for drinking, undertaking his own mammoth anti-addiction awareness marathon from Gateway of India (Mumbai) to India Gate (Delhi) in 2019.

Fantastic, so far! But I’ve never quite understood why publishers don’t employ editors to read through manuscripts before these are sent to print—gaffes include 0.45mm calibre revolvers and 0.38mm bullets, which made me visualise darts as thin as 1/3-mm piercing perhaps balloons but not hearts. Still, I’m not going to complain excessively on this lack of fact-checking since the book is otherwise illuminating regarding the ad hoc functioning of so-called organised crime, their hawala and hafta systems and the arsenals of professional hitmen (who’d probably prefer 0.45-inch-calibre guns to aforementioned pinpricks).

I’ve read plenty of putdownable pulp through my life as a lit-crit, but this scurrilously scandalous ‘how-to-become-a-reformed-gangster’ case study brought me much illicit pleasure. And happily, via the deaddiction centre, Jadav found mental rest—figuratively speaking—on Freud’s sofa. Bottom line being, it is never too late to… uh, well… whatever your excuse is, it’s never too late.