Scandinavia, A to Z

The real-life world of Nordic noir 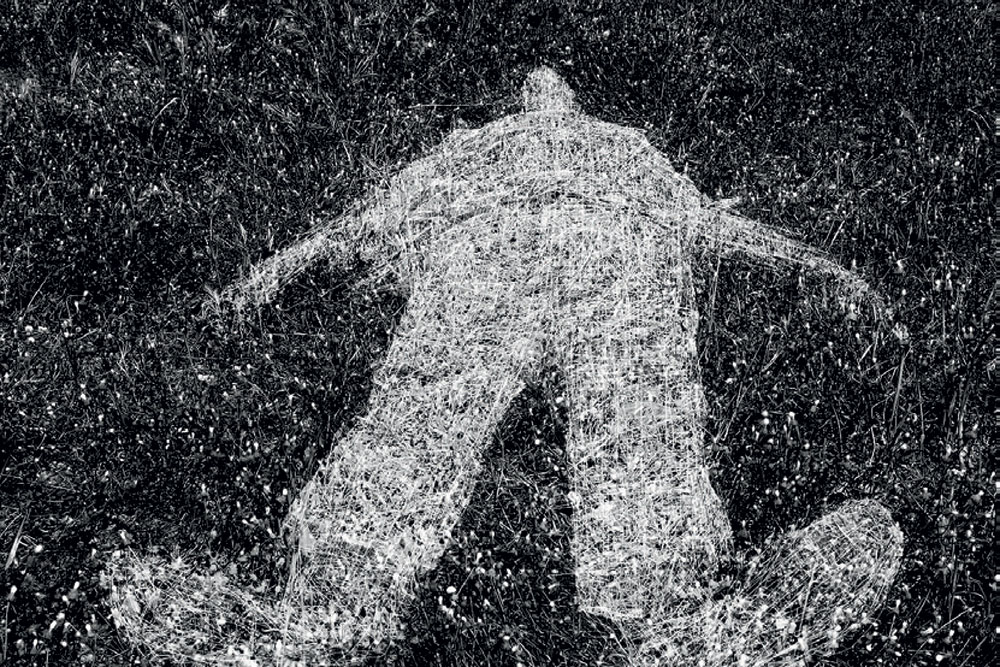 
CHANCES ARE THAT during this pandemic year of isolation, your binge reading or watching had an inordinate share of Scandinavian crime fiction or drama. If so, Scandinavian Noir: In Pursuit of a Mystery (2020) by the American critic Wendy Lesser could help make sense of that excess. And if not, it could well set off an all-consuming, catch-up spell.

Lesser, whose previous 12 books include Why I Read: The Serious Pleasure of Books (2014) and You Say to Brick: The Life of Louis Kahn (2017), writes that she was drawn to Nordic crime fiction in the early 1980s when she read a series of mysteries by a Swedish couple, Maj Sjöwall and Per Wahlöö, about a homicide detective called Martin Beck. She recommended the books to one and all—and Scandinavian mysteries were soon an obsession for Lesser. You get the sense that it’s not a flight of exaggeration when she talks of spending ‘hundreds if not thousands of dollars a year in Kindle purchases of Swedish, Danish, and Norwegian mysteries’, and that she’s being restrained when she recommends that the entire 10-book Beck series be re-read ‘at, say, twenty-year intervals’.

Sjöwall and Wahlöö’s depiction of Swedish society was from ‘a distinctly Marxist perspective’, and the appeal in the 1980s to the then Berkeley-based Lesser had an immediate political context: ‘Ronald Reagan, remember, had just been elected president. Many of us who voted against him… had sworn that we would leave the country if he won. We didn’t actually carry out these threats—one never does, as I have learned repeatedly in the years since—but in my imagination I must have pictured Sweden, that haven for dissident Americans since the time of the Vietnam War, as one of the ideal refuges to which one could flee in such circumstances.’

In time, based on Scandinavian crime books, with their descriptions of the daily lives of the characters, the author constructs her ‘imaginary Scandinavia’. Of course, given her reading material, police officers are the most representative subset of the population. This composite Scandinavian world is also created from crime fiction from only Sweden, Norway and Denmark. Books from Iceland are out, as they are mostly set in the countryside, and Lesser, being a city person, cannot connect. Finland has produced very little crime fiction till now. She helpfully provides a reading guide at the end, but makes it clear early enough that ‘the only other Scandinavian series that approaches the Martin Becks in having this same quality of lived, unhurried, persuasively real experience is the Kurt Wallander sequence devised by Henning Mankell’.

From these and other fictional lives and cases, Lesser profiles her ‘imaginary Scandinavia’, going along each letter of the alphabet (A for ‘alcohol’, Z for ‘zealous journalists’). Thereafter, in a quirky turn, she sets off on a tour of Sweden, Denmark and Norway, drops the first-person narration and describes her adventure in the third person. As she goes about finding landmarks of her favourite detectives and visiting police departments, she finds new mysteries to solve. For instance: ‘Why have Scandinavian mystery writers chosen to downplay the fact that fifty percent or more of murder investigators are women?’ or ‘Why is there so much emphasis in the mystery novels on terrible things happening to children?’

But it’s not only about comparing and contrasting the fiction and the facts. In police stations in the three countries, she repeatedly finds ‘that measured, humane perspective, the very thing she has crossed the ocean to seek out’. Writes Lesser: ‘At once empathetic and skeptical, fair-minded and restrained, it is the viewpoint she associates with Martin Beck and his team. The world which created those fictional policemen may be long gone, but something of her imaginary Scandinavia, something of its decency and thoughtfulness, still exists.’ And so, the reader concludes, the author’s obsession has found validation. In the process, Lesser has also nudged the reader to draw up, A-to-Z, an imaginary universe from her own favourite cluster of books.