Farmer protests told through one of India’s most distressed regions 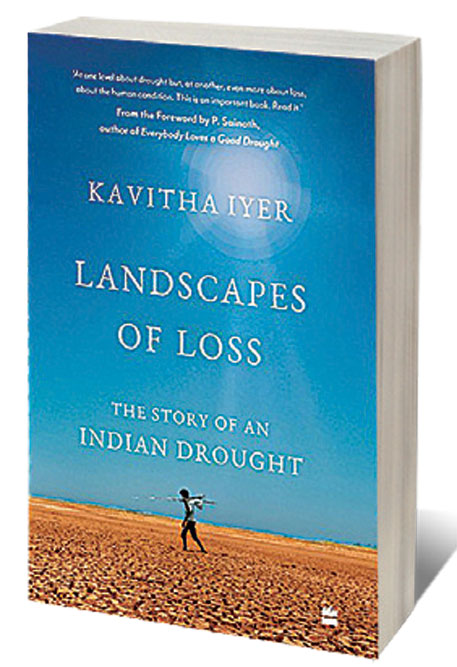 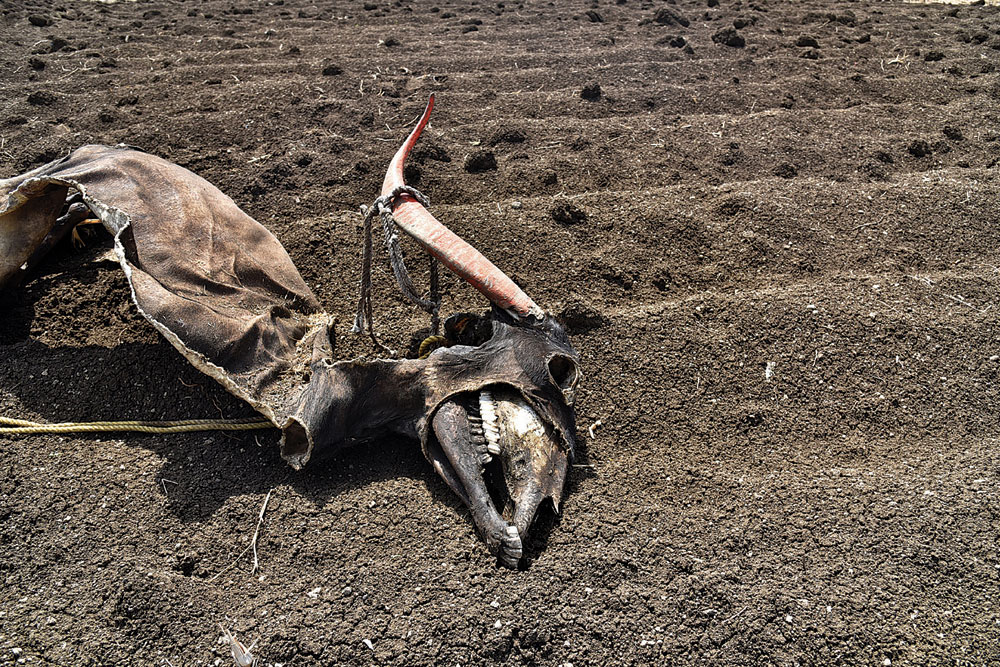 
WHY ARE THE farmers at Delhi’s borders? We know the simple answer to that question. They are there because of the three new farm laws, which, depending upon one’s ideological slant, will reform or destroy Indian agriculture. But such a political lens can only obscure, not clarify.

What is needed is a way to understand what lies beneath the foment. Landscapes of Loss: The Story of an Indian Drought, written by the journalist Kavitha Iyer, tries to do that, taking you deep into the countryside to show you what animates their concerns and makes them so wary of deceit.

This work looks at the area of Marathwada that lies on the western side of Maharashtra and is probably among the most distressed agricultural regions in the country. Iyer provides a clear-eyed view on agriculture in India that is otherwise absent.

The farmer has become a mythical creature, Iyer writes, one that may visit cities occasionally with his calloused feet in chappals and cataract-clouded eyes looking skywards for signs of rain, but who returns to his village to produce a bumper crop, and perform his twin roles of keeping prices low and staying out of sight. But, as the book makes clear, farmers have been coming to cities across the country to protest, in the last few years, refusing to stay out of sight, and telling us that even amidst the usual stories of farmer distress, something much worse is unfolding.

The plight of Marathwada itself isn’t entirely unknown. Every few years, this region undergoes intense periods of drought. Compensations are then announced, water tankers and sometimes a water train arrives. There are suicides and reports of depleting groundwater levels. There is a horrifying sameness to the story, a kind of slow-drip of unrelenting tragedy to the point that it—awfully—desensitises and benumbs.

But Iyer, who has been reporting from it for several years, takes the reader much deeper to ask us crucial questions. Why is it that one never hears of female farmers who kill themselves? Is it because they rarely have land titles to their names and because, while a large majority of them work in the fields, they are not recognised as farmers? What happens to a family after a farmer kills himself? Iyer takes us to the caste struggle going on for several decades where lower castes have occupied barren farm lands in these regions, but who, even while they agitate for the government to officially declare these lands as theirs, now find their children migrating elsewhere because these plots are not worth it. And she follows the farmers into the indignities caused by a drought, into sugarcane fields where women will work as labourers through childbirth, sometimes at the risk of sexual assault; into their migration to cities; into addiction and depression; and into the stories of their children, who would much rather drop their studies to work, or get married quickly so they can earn more money as a couple working on a sugarcane plantation.

The drought in Marathwada, as the book shows, is a result as much of climate change as that of a disinterested political leadership. Ironically, such a drought-prone zone has large sugarcane plantations—through whose sugarcane factories and co-operatives some of the state’s biggest leaders derive their strength—and other water-intense businesses such as alcohol and paper manufacturing units. Every time there is a drought, politicians come out with a host of initiatives that do little but look good on paper. Even now, the government is working on an ambitious plan of linking rivers and dams across the state. But such steps are unlikely to be enough, and fail to answer the larger questions of how water demand can be reduced and how groundwater levels can be raised.

Whatever solutions may come will probably emerge from the locals themselves. A small movement of women’s self-help groups, Iyer reports, has been bringing radical changes in those villages simply because women have begun taking a more central role in their family’s decisions, from launching side businesses and getting into organic farming, to reducing their family’s dependence on private moneylenders. Elsewhere, Iyer writes of a promising watershed management model in a village. What will be required is a little more political imagination to help them get there.