One Hell of a Storyteller

Unni R, a master of the short story form, remains committed to an approximate realism 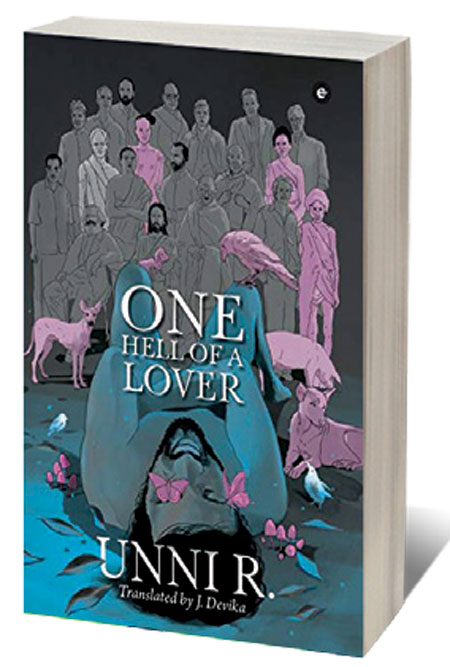 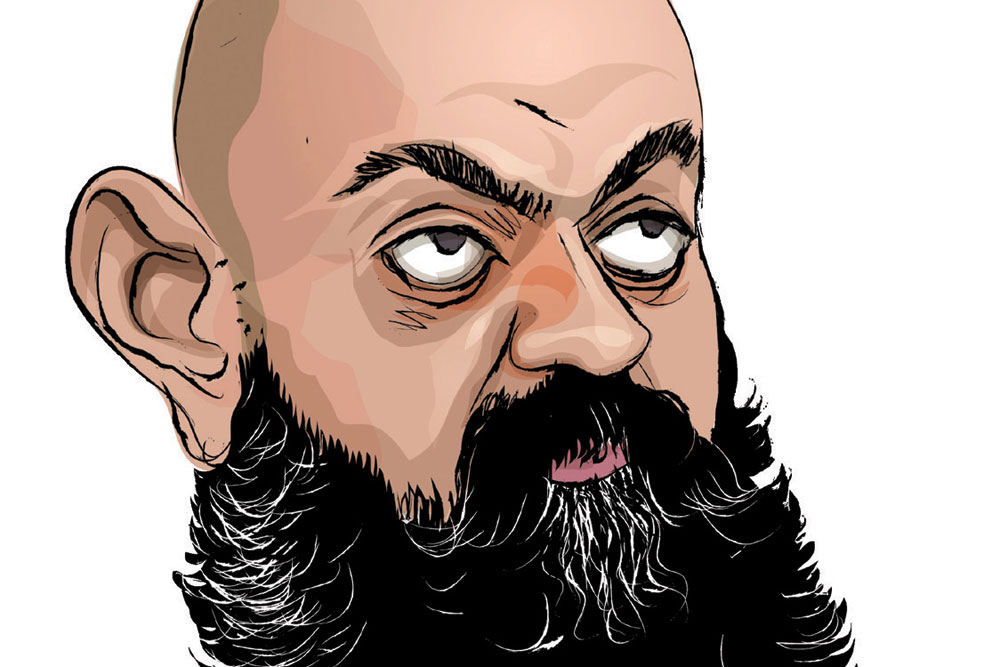 
UNNI R IS A much-lauded writer of short stories and screenplays in Malayalam. His milieu is the village he belongs to, Kudamalloor, in Kerala’s Kottayam district. The landscape is vintage rural Kottayam: churchyards, mosques, temples and SNDP shakhas; the food: yam-patches, chukka coffee and cooked tapioca served on colocasia leaf; the vegetation: ‘communist-paccha weeds that
hugged their legs.’

Let’s dive straight into the stories, the characters. Unni’s characters ‘pee’ a lot and have a habit of discreetly referencing ‘the Emergency’ in the unlikeliest of situations.

In The Spectre, two siblings—about to be separated from their mother—befriend a djinn-like creature who writes ‘Karl Marx’ on a slate; in That Thing, a married man, trying to get rid of a cat, experiences a fleeting homo-erotic moment with a stranger on a country road; in The Grievance, two girls go in search of a ‘bottom-pincher’ who has groped one of them on a bus; in Travelling Together, a story a page-and-a-half long, two young girls in love with each other enter into a suicide pact and stroll into a photo studio; in Holiday Fun, four men play a drinking game; in Leela, a friend wakes up a married friend in the middle of the night with an unusual request: ‘Pillecha, I need to fuck…how would it be to press a naked girl to the trunk of a tusker?’

Calling to Prayer is about four girls who will soon pass out of college and get married off. Deepa wants to ‘kiss our HoD’s hairy wrist’; Jyothi wants to tell ‘John from the English department that I like him.’ Shameena wants to watch a movie with Ashraf. It’s Raziya who breaks rank: ‘I want to call the azaan…’.

In Satanic Verses an illiterate pavement bookseller, who owns two roosters (both of whom are given a voice), is picked up by the police on grounds of ‘encroachment’ even as it’s evident that it’s the banned book they’re after. A fellow prisoner called Gabriel teaches the bookseller the alphabet in the prison cell. The story seems to be saying: Men can be arrested but books have a way of walking away from the crime scene.

In Playing Dad, a stern father, racked by Alzheimer’s and bodily incontinence, finds the tables turning when his son takes on his authoritative role. The son mirrors his father’s raised eyebrows and the father (and suffering mother) responds meekly.

In tale after tale, functionally rendered in English by J Devika, what the reader is witness to is the clear-eyed yet lyrical and layered power of the story form. It’s difficult to put a finger on what makes a story successful. It’s difficult to articulate this because the story itself is an articulation of something inchoate. Unni enjoys writing both the long short story and the very short story. Many times, when I finished a story, I shut the book and walked out of my room.

The endings leave the reader shivering with fear, excitement or pleasure, a comprehending incomprehension or the terror of revelation. Take the story Caw, about a ‘hunter’ who wants to kill crows. He envies the ‘muscular face of Ahab’ from Moby Dick: ‘I lacked the gravitas of a hunter. That was one of my greatest regrets.’ This could be a story that’s hinting at genocide, cruelty and self-delusion.

And yet it’s about an elusive impalpability, a groping truth.

I especially loved the way animals and objects become the alphabet and vice versa. The kitten beneath the Malayalam letter ‘v’ purrs, even as the Kuttiparam Bridge looks like ‘someone had been learning to write the Malayalam ‘na’ on either side of it.’ Unni plays with myth, fable, religion, class, gender and history but at all times remains committed to an approximate realism, and the craft and logic of the short story form. In One Hell of a Lover the author displays the story writer’s innate knack of seizing the seemingly insignificant moment and running away with it.