A memoir by a fugitive who has committed no crime 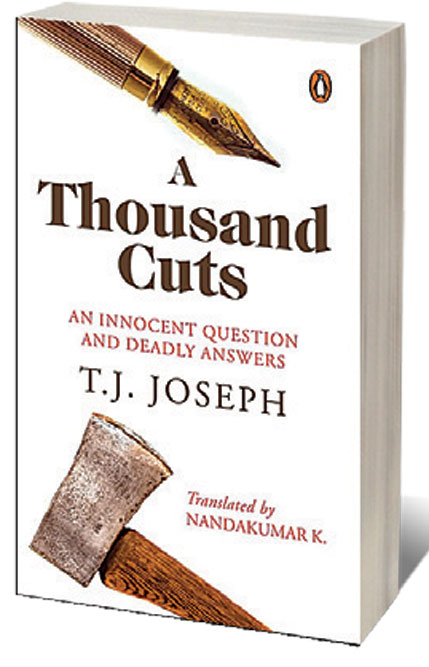 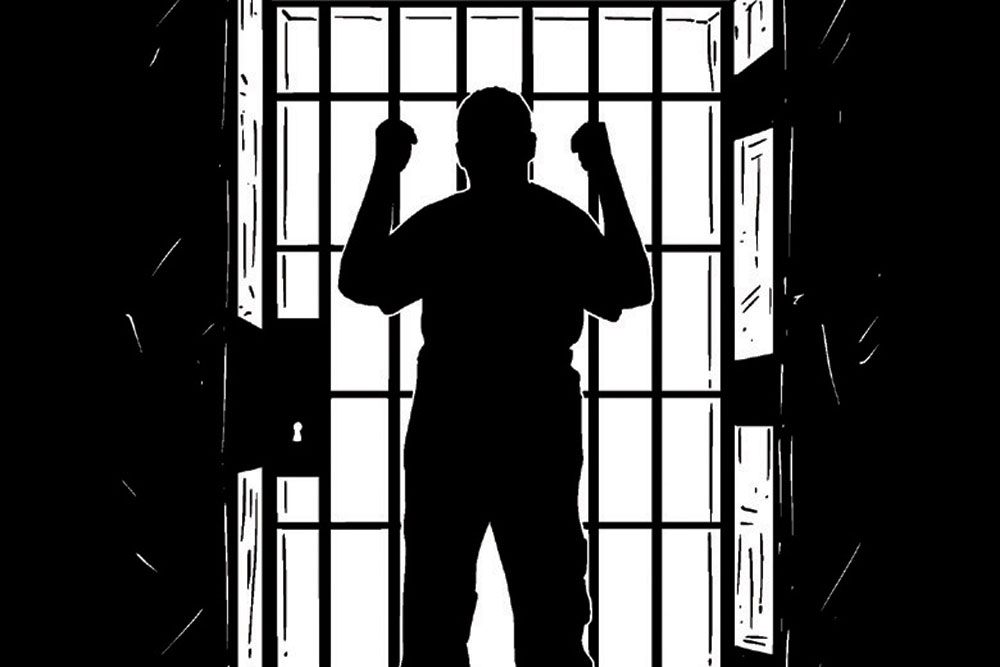 IT TAKES IMMENSE courage to write a book about religious extremism, especially when you have been at the receiving end of violence and have narrowly escaped multiple assassination attempts. And it takes tremendous compassion to write such a book without any vengefulness towards the people who have betrayed you, spread lies and devastated your family.

A Thousand Cuts, written by TJ Joseph and translated by Nandakumar K from Malayalam into English, is a heart-rending work of non-fiction. The author writes about his life as a former college teacher whose world began to fall apart when an innocuous question that he set for an internal examination in 2010 was misinterpreted as an attempt to malign Prophet Muhammad, Allah and Islam. The college authorities did nothing to protect him; in fact, they threw him under the bus.

The author comes across as a man who loved his work as a teacher, cared deeply about his students and had no animosity against any religion, when he was falsely accused of blasphemy. He wanted to clarify his intentions, to prevent an unnecessary escalation of the issue. However, his boss wanted him to keep a low profile and stay at home until things were safe. He accepted, reluctantly, but the situation worsened and he had to run away and remain in hiding.

How does it feel to be a fugitive when you know fully well that you have committed no crime? What can you do to prove your innocence when others assume motives, assign blame, and fabricate stories to implicate you? Where can you find safety when the people responsible for law enforcement have no regard for truth, justice or even basic human decency? The author relives the tragic events of his life to answer these questions with rare clarity and an astonishing sense of humour.

Joseph dedicates this book to Salomi, his wife. Her husband was put in jail to appease extremists. His hand was chopped off by assailants. Then her son and brother became victims of police brutality. The whole family, including her daughter and mother-in-law, had to live under constant threat and surveillance. Salomi was diagnosed with depression, and eventually took her own life.

Readers who feel triggered by graphic descriptions of physical violence might want to assess their emotional readiness to engage with this book. It is not a page-turner. It has disturbing images that can stay with you long after you have finished reading. The author does not mince words or use euphemisms. His writing style is direct and matter of fact. He wants to convey what happened to him, and how he dealt with it. This unfiltered approach is also what makes this memoir powerful.

The book is as much about his inner life as it is about external events. He does not regret the question that he had set for the examination, but he does reflect on the price his family had to pay. He is filled with gratitude when he receives generosity from unexpected sources, mostly ordinary people of limited means who do not know him but are moved by his plight. They see him as a morally upright man who has been unjustly punished. They want to express solidarity in small ways.

Some of the finest moments in the book occur in jail. The author describes his amazement at witnessing the community of care that the inmates have built. He feels fortunate to befriend them and be a recipient of their largesse. Shunned by society, and isolated from public life, they have retained a core of dignity that seems missing from the people that Joseph had actually trusted—his church elders and his college management in particular.

Instead of painting all Muslims with the same brush, he makes a clear distinction between those who have a misguided understanding of religion and those who follow the tenets of their faith. He appreciates the Muslim organisations that condemned the attack on him, and the Muslim students who stood by him. As this book shows, the answer to Islamist extremism is not Islamophobia.