Even with its racy plot and charming characters, Elizabeth Gilbert’s new novel leaves one cold 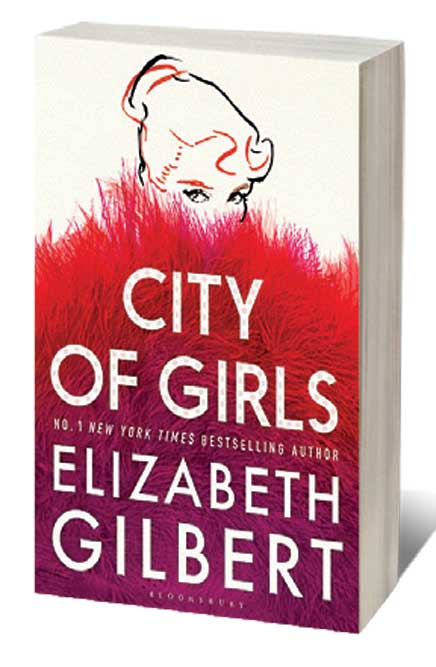 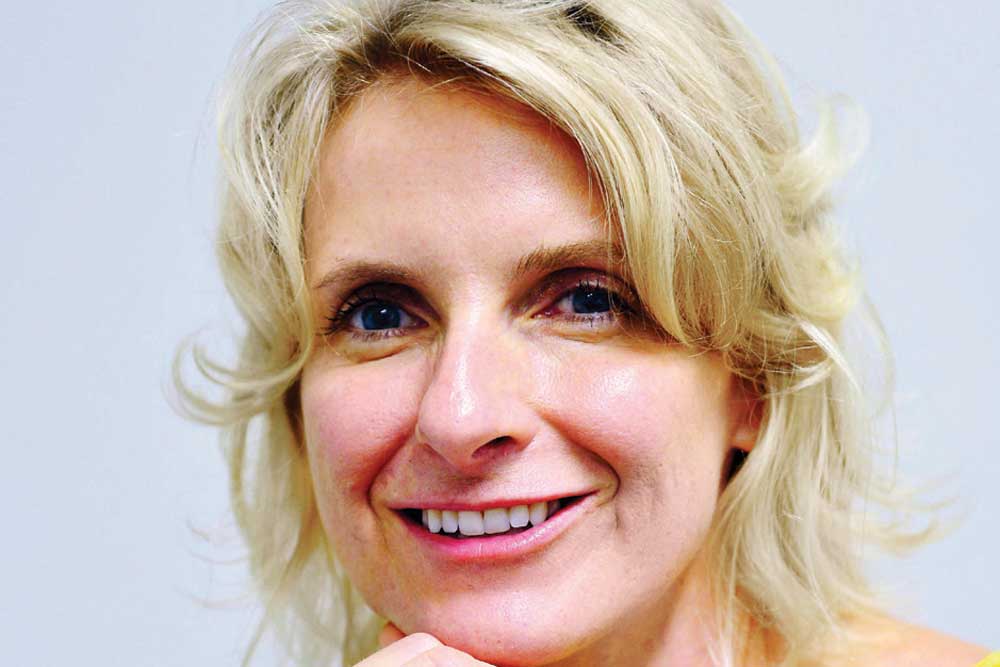 ELIZABETH GILBERT, forever in my mind as Julia Roberts roaming the world in the movie version of her book Eat, Pray, Love is a good writer. By which I mean, when the book is not Eat, Pray, Love a lot of things are going on. In her other works, histories are being written, swathes of human experiences are being recorded. A protagonist lives the first six months of her story slowly— and then speeds up the next 20 years of her life. Oh sure, Gilbert sometimes hammers home a point when she could have just coyly alluded to it, but we all agreed, all of us who refused to read Eat, Pray, Love (2006) and those of us who did and made a face when we were asked about it at parties, we said her last novel The Signature of all Things (2013) was good. Actually good.

And then we come to City of Girls. This book sticks firmly to New York City with a brief sojourn in the suburbs, and is peopled with remarkable characters. It’s even fat, a satisfying heft, and my advance reader’s copy edition comes with a quote from the book on the front cover; ‘Life is both fleeting and dangerous, and there is no point in denying yourself pleasure, or being anything other than what you are.’ It took me an absurdly long time to read this one quote. My eyes kept flicking over the text, and yet, the sentence just refused to be understood. It’s not that it was a particularly clunky sentence—I’ve met clunkier— and it is technically sound, but I couldn’t grasp it. It had this elusive, slippery quality that I just couldn’t get my teeth into. And that sums up how I felt about the book.

With plot and characters, this book could have been written for me. Am I not a fan of all things pre-World War II? Do I not love the world of New York vaudeville and stage life whenever I’ve read about it or watched it on film? Do descriptions of lavish fancy clothes perfectly tailored not make me want to swoon? Why then was I taking so long to get into the story of Vivian Morris, college dropout, sent by her parents to live with her Aunt Peg who owns a theatre? Why were Vivian’s descriptions of her sexual encounters about as fascinating to me as reading about someone describing their dreams? What was it about City of Girls that refused to connect with my inner soul, no matter how racy and pacey the plot, no matter how charming the characters?

‘My goal with this novel,’ says Gilbert in an author’s note, ‘was to write a book that would go down like a champagne cocktail. So take a break from your troubles, dear ones, and drink up.’ But City of Girls somehow plays a tug-of-war with what it wants to be. On the one side, happy young girls in the city, contrasted heavily with a scene about losing her virginity that reminded me of exactly the same scene in Memoirs of a Geisha, except the latter at least spelt out its plot as being exploitative of young women. Vivian makes two new best friends—one a showgirl who introduces her to sex and also tells her to leave before the men they are with turn violent. Later, she emerges with a black eye and it is never discussed again. Another friend is an older actress with a handsome bimbo of a husband, Vivian betrays her and is sent home in disgrace. Apart from a few choice lines on which clubs they go to, and how the older actress is taken with Vivian’s sewing skills, it seems to be grim-trying-to-be-light.

Where is Vivian’s pleasure? I see a young woman who defies odds to be independent in a big city. I don’t see the joy and abandon I’m supposed to. If this book is supposed to be a Bellini, the maraschino cherries are bitter, each time you sip the drink.