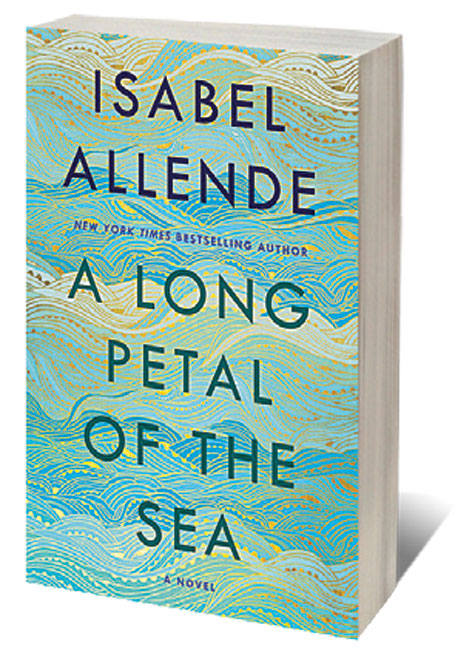 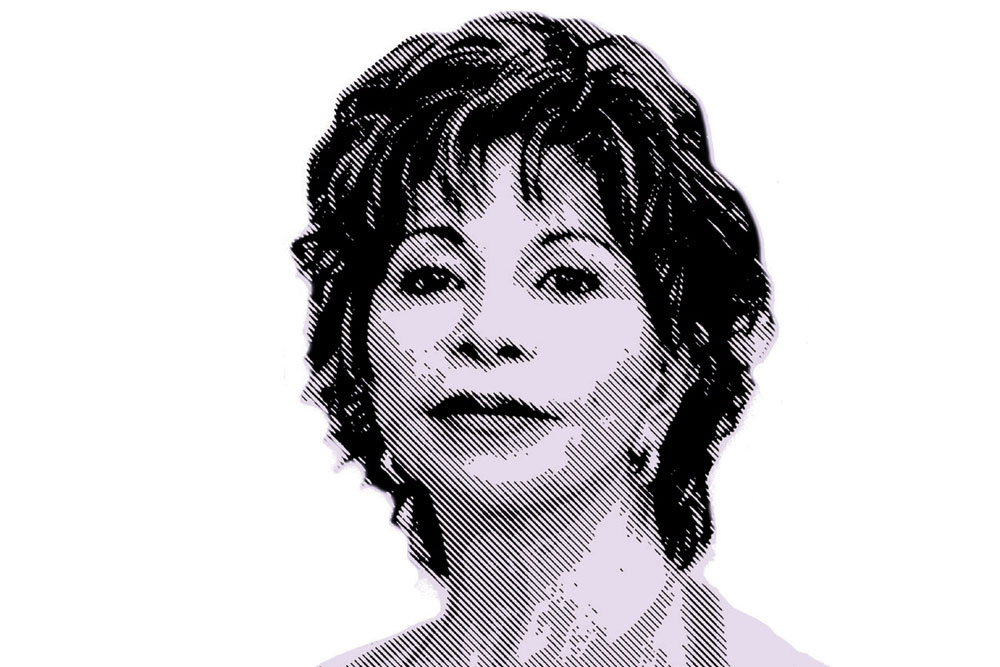 
THE GLOBAL ATROCITY known as World War II officially broke out on September 3rd, 1939. On that same day, a French cargo ship named the SS Winnipeg with over 2,000 bedraggled refugees on board docked at Valparaiso, Chile. These exiles had fought on the Republican side in the Spanish Civil War and fled to France for fear of brutal reprisals from Franco’s regime.

It was Pablo Neruda who made their getaway possible. He had been appointed special consul for Spanish emigration and with the help of donations, he chartered the ship and made sure that as many as possible got on board. It’s not for nothing that he was later to call the Winnipeg his “most beautiful poem”.

This episode and the fate of the refugees are the seeds that germinated into Isabel Allende’s new novel, A Long Petal of the Sea (in an English translation by Nick Caistor and Amanda Hopkinson). In her foreword, Allende writes that she was inspired by the tales of her friend Victor Pey Casado, from Spain, who was a passenger on the Winnipeg. The title of this large-hearted, sprawling saga of individuals caught up in the swirls and eddies of history is, appropriately enough, taken from a Neruda poem that refers to Chile as ‘a long petal of sea and wine and snow’.

A large cast of characters populates its pages. The focus is on the Dalmau family from Spain, consisting of Victor, a medical student at the time of the Spanish bloodletting, along with his brother, his mother and the young girl who is to play a significant role in his life. Later, there is also the del Solar family from Chile, with aristocratic, conservative parents and rebellious offspring. From 1938, when the novel begins, to 1994, when it ends, these individuals grow, intermingle and cope with life’s vicissitudes.

The opening sections are vivid in their recreation of the Spanish conflict, with the spirited attitude of the Republicans, the awful conditions at the front, the food shortages and overall chaos. Also affecting is the account of the refugee exodus from Catalonia to the French border, and the horrifying circumstances at the refugee camps. All this is enlivened by telling detail: at one point, for example, two characters come across houses with the lights on and realise that ‘this must mean they were in France, because in Spain, nobody switched on lights for fear of bombardment’.

The rest of the book shows how the characters integrate into Chilean society by taking up various occupations and their ensuing friendships and alliances. Chile’s turbulent politics, with periods of injustice and repression, are a necessary background to their tales. Neruda apart, Salvador Allende also features in the novel, with Victor becoming his medical advisor as well as chess partner, a relationship that will later lead to his incarceration. An ominous contemporary note is sounded at the start of the Pinochet regime, when Victor thinks: ‘Reality had become hard to grasp, people lived in the midst of lies, omissions and euphemisms, in grotesque exaltation of the blessed fatherland, brave soldiers, and traditional morality.’

With novels of such sweep, one necessarily has to use a broad brush for characterisation. Allende’s brush is broader than most and, to a large extent, her characters are drawn from templates that are artistic or business-like, idealistic or practical, courageous or indecisive.

As the novel progresses, there is more telling and less showing. Victor, in his later years, feels that ‘in some mysterious way he embodied Chile’s transformation; the shadows had been dispelled, freedom was dawning, and so he too was living a glorious dawn’. Further, the sudden appearance of unanticipated characters lends a soap-operatic whiff to the proceedings.

For the most part, however, A Long Petal of the Sea does manage to rise above all this because of its rich recreation of a pocket of the past. It is dramatic in unpacking the ambiguities of love and belonging, and it is eloquent in illustrating how our lives hinge both on external events and in the ways that we react to them.