Only institutional change can save wildlife 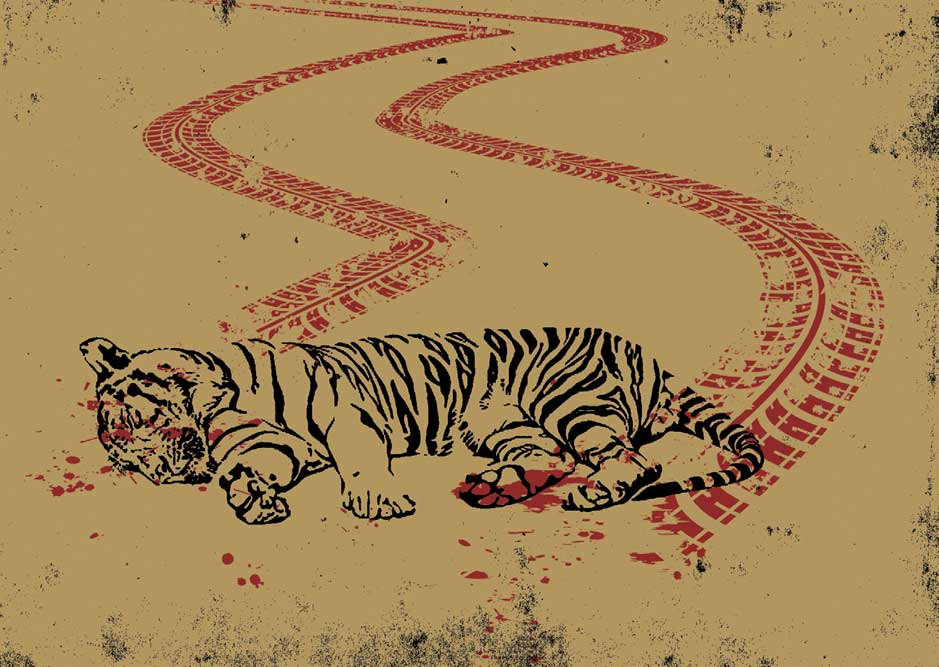 WHEN A WILDLIFE conservationist writes a book titled The Vanishing, you expect a bleak read, another piece of bad news. You would consider turning away, like you would from a violent photograph. And that’s where the problem begins. Prerna Singh Bindra’s book reminds us that this desire to avoid knowledge that will discomfit us is why Indian ecology stands at a dangerous precipice. It is why, in the last three decades, we have lost over 250 sq km of forests every year, polluted about 70 per cent of our surface water, and driven half our wildlife towards near-extinction. ‘We are culpable not just by our complicity,’ writes Bindra, ‘but also our avaricious lifestyles that are trashing the planet, consuming natural resources at a level that will leave a hollowed earth for our children.’

The Vanishing is not a guilt trip to avoid. Written with an unmissable sense of urgency, it is both an incisive diagnosis of what ravages Indian forests, and a rallying call for conservation. A wildlife expert, teacher and journalist, Bindra brings balance, vigour, and the kind of political clarity crucial to subjects as technical as the climate change impact of degrading forest ecosystems. As novelist Amitav Ghosh says, thinking about climate change is like thinking about death. So like a doctor who sees death, and must speak to a community in denial, Bindra writes for the reader on the fence, marshalling facts, arguments and scenic illustrations to convert concern into action.

The book’s specific focus is habitat destruction. The chapters devoted to the shrinking and fragmenting of jungles take apart the villainous trio of deforestation, man-animal conflict and aggressive mining interests. Ironically, it is in this complex framework of human needs and aspirations, and the demands of a fast-growing economy, that Bindra finds most hope. She writes about the Athgarh Elephant-conflict Mitigation Squad, a grandiose name for three villagers in Odisha employed by the forest department who enable people, their crops and 25 wild elephants to coexist. The book is sensitive about relocating locals who live in protected areas. It has to be voluntary, Bindra warns. Here I couldn’t help notice the book’s only blind spot: Adivasis and their hard-won forest rights. Today, tribal communities often face the same threats from industry as wildlife, and some conservationists have begun dovetailing human rights with forest conservation. The book would have been richer if Bindra had dwelt on this more.

The chapter on Bindra’s experience as a former member of the National Board for Wildlife (NBWL) is a gush of rage. The NBWL is a statutory body regulating the takeover of protected areas for commercial activities, but in four years, Bindra realised it saw itself as a clearance body. In her first meeting, the Board made 58 decisions in two-and- a-half hours. With little discussion, it approved six-lane highways through tiger habitats, dams drowning 200,000 trees, thermal power plants and cement factories wiping out gharials and dolphins. Dissenting opinions were simply wiped off the minutes.

The book really comes alive when it takes on the development versus conservation debate. Bindra documents how most of the devastation we feel helpless about today was once avoidable. But deforestation and pollution have far outpaced protection, especially in the past two decades.

While individual choices and actions are good, what’s needed is institutional change and collective action, to rethink economic decisions by placing ecology at its core. Bindra bookends her narrative with the history and future of environmental policy in India. Today, all attempts at prioritising—or simply valuing—dense sal forests over excessive coal mines, turtles over tourism, and tigers over the unscientific experiments of linking rivers—are demonised as ‘anti-national’ or ‘green terror’. This perplexes Bindra. Nature is not a resource, she stresses. Wild animals are co-inhabitants on this planet, not a menace. Forests are not hurdles, to be cleared for unbridled and evidently unequal growth.