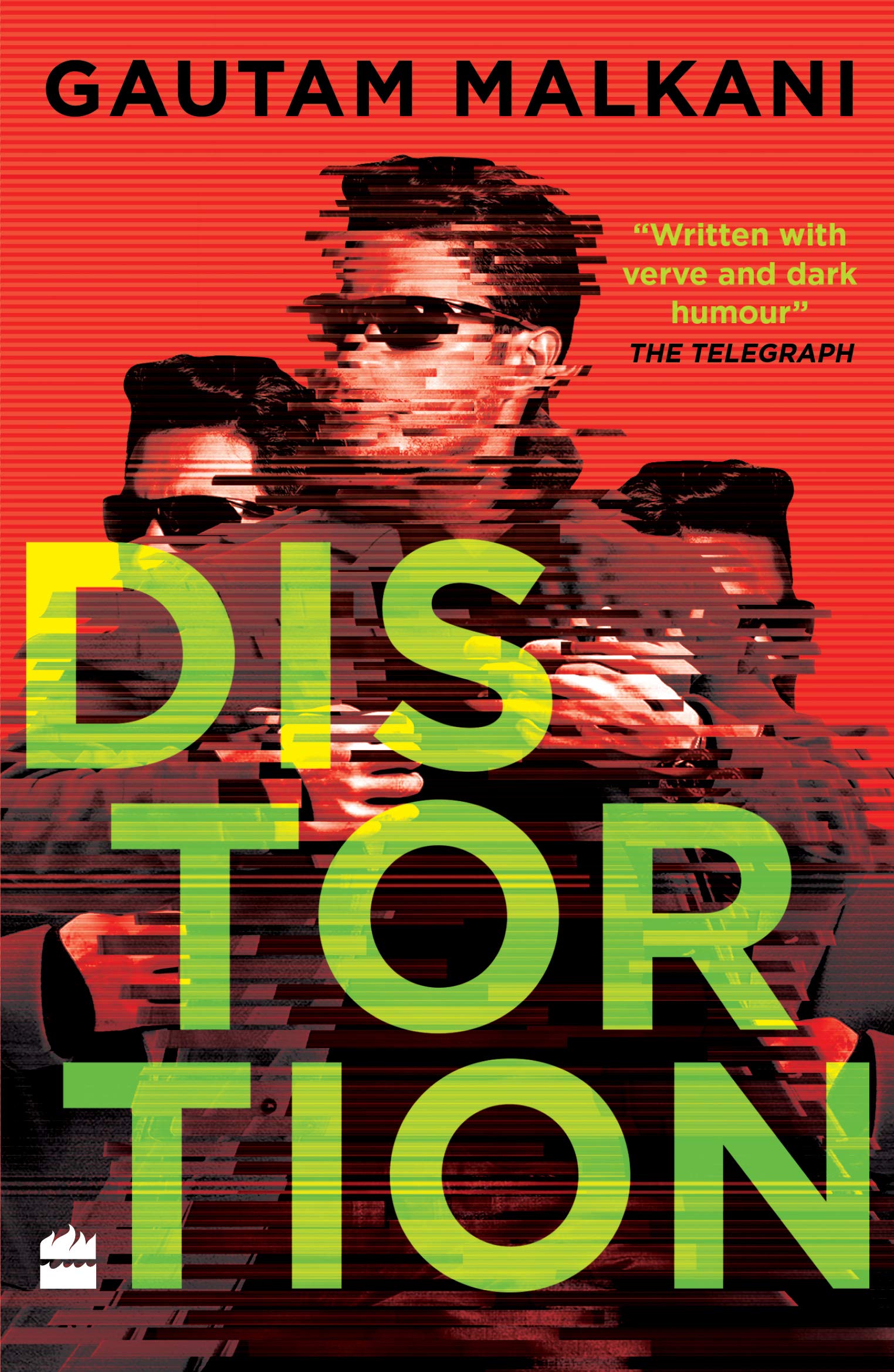 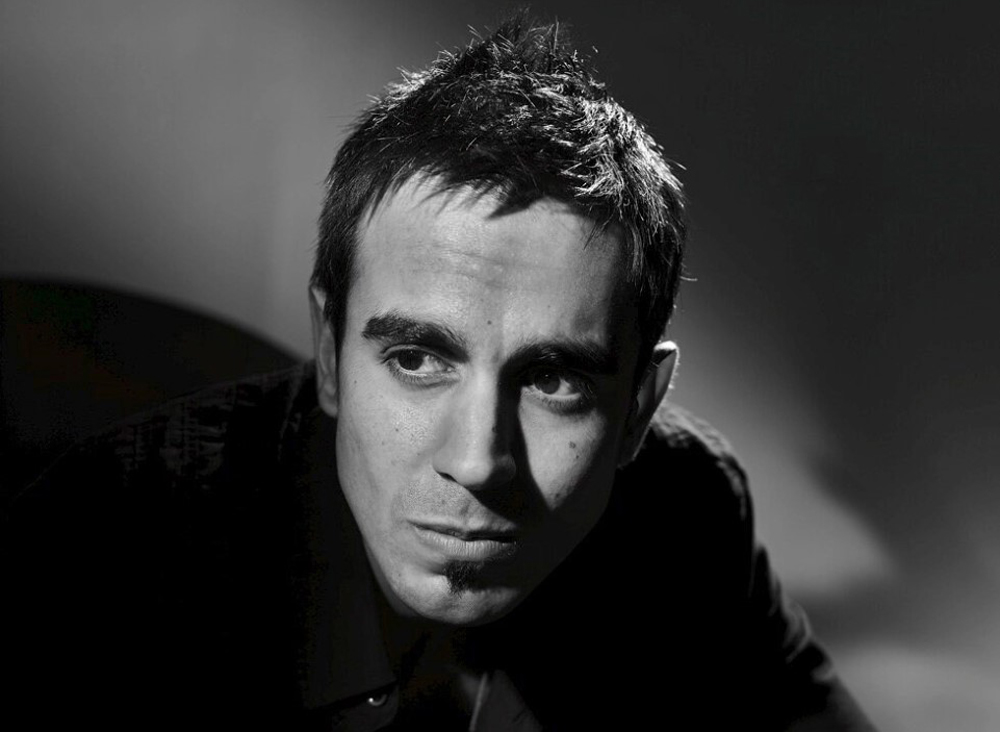 All in all, a blueprint millennial. He’s haunted by his mother, both as a live person and a ghost whose existence on the borderline between life and death fills Dhilan with guilt. Life gets further complicated by a pair of spook-types who stalk him, hack his battery of electronic devices and generally act like surreal actors from some MiB-type sci-fi franchise, seemingly reading Dhilan’s mind in order to drag out his deepest, darkest secrets.

Despite all this, there’s not much plot here but more of a persistent plodding in the form of a screwed-up psychodrama over matters both domestic and existential, while pages are spent on mulling over what social media addiction does to a human’s sense of identity or lack thereof. If there’s any learning to be drawn, it’s obscured by a hailstorm verbosity trying to be edgy with plenty deliberately misspelled slangy geek speech combined with a conspicuous overuse of semi-crude banter full of masturbatory euphemisms like ‘download your dongle’ and ‘milk your own memory stick’. How many metaphors for such an activity can there be? Not sure, but Gautam Malkani must hold the world record.

The funniest linguistic inventions are overused and get tedious: ‘I know I should probly be angstipating now, but it’s like that shit’s all been used up. My panic button worn down and busted.’ A little later: ‘Can’t puzzle out whether all this fuckery calls for angstipating and adrenal-gland action, so what I do is, I end up angstipating about whether or not I should be angstipating.’

Another major problem is that the characters talk a lot like characters in bad fiction do and almost every other line is an infodump because the author has so much to tell us. Distortion is written at a hysterical pitch as if he expects all booklovers to have been dumbed down by social media to the extent that every sentence needs to scream out its meaning. I find myself reaching out for a LIKE-button to click until I realise that my Kindle has none. No, there’s no subtlety here. For example, I lose count of how many times we are told that the narrator’s mum has been diagnosed with cancer. It felt sad the first time, but rubbing it in at 600dB and 30,000Hz doesn’t make it any sadder.

Mad experimental literature was a signum of the literary movements of yore, when books challenged the idea of what literature could be, left critics outraged, caused debates and went on to become classics—think James Joyce’s Finnegans Wake, Kathie Acker’s Blood and Guts in High School, or Kiran Nagarkar’s Seven Sixes Are Forty-Three. Which makes me wonder if I’m one of those foghorn critics unable to spot a Titanic-sinking masterpiece even if it came drifting right at me.

But in the end, this particular yarn reads as if it was written by a manic stoner sampling designer drugs, resulting in a colossal feeling of meaninglessness. Perhaps that’s the intention? In which case, this novelist has really succeeded.