Devapriya Roy’s novel is a refreshing ode to Calcutta, and friendships from the past 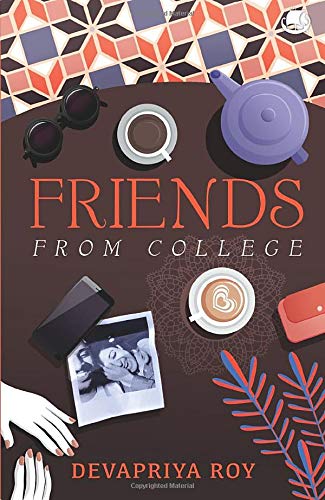 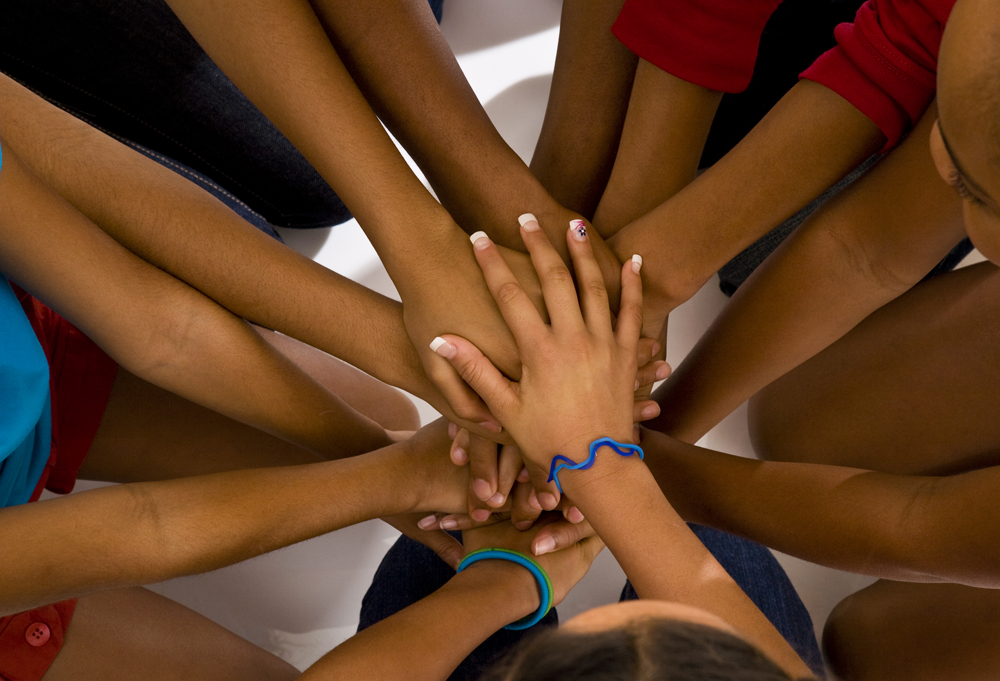 If you are looking for a warm and delightful read, Devapriya Roy’s latest offering, Friends From College should be right on your bookshelf. Roy who has written two novels, The Vague Woman’s Handbook and The Weight Loss Club besides a travelogue and a graphic novel, makes you hop aboard her breezy narrative from the first page itself. And as the Calcutta-born, London-based Lata catches a flight back home, we get immersed in her world, befriending her mother, her best friend and rooting for her unfulfilled love.

Yes, it is a tale of love, friendship, family and all the regular mix of soppy emotions that Bollywood has monopolised into larger-than-life films. But ‘The Romantics of College Street’ which is what it was known by when published as a serialised novel in The Telegraph, is anything but. It is an intelligently told story that is sprightly in pace moving from one page to another with motive and meaning. What’s more, the chapters clubbed together work splendidly for the novel. Here, every time one chapter ends, you are left asking ‘what’s next’ but an inch down, in another chapter, starts chatting another character inviting you into his or her headspace.

This lets many characters hero their own stories besides flitting through another. Chatty, confiding, and fresh, the contemporary voice of the novel drags you into the many conversations that happen through the novel. Sample this.

“‘Munni, don’t always react like this. I know that girls can’t “have it all” all the time. So I am saying — not just me, that woman, what’s her name, Anne Marie Slaughter is also saying — this is a good way to keep your options open.’”

This kind of light-hearted, jaunty banter is also what lets you step right inside Lata’s home, identifying with her sense of belonging to Calcutta as she hears the shoop shoop shoop of the broom in the courtyard, the clatter in the kitchen and the call of the fish-seller. Same goes for Ronny Banerjee, her ‘true love’ who prefers to lose himself to dusk-filled Calcutta streets, and photograph decrepit shopkeepers plying unforgotten trades and playing football with neighbourhood boys. In a way, it is an ode to Calcutta of the nineties, which the writer, has many a times admitted.

The plot line of the novel is simple, Lata, who in her college days was known as Helen of Troy is on leave, visiting home to spend time with her mother who still reminisces about Lata and Ronnie’s college romance. Lata mired in her singledom, balances the wedding of a younger cousin, finds a friend in a nine-going-nineteen Pixie and preps a talk at a management workshop in Jamshedpur all with millennial fumbling.

But the underlying feeling in all this is a strange familiarity, like the bittersweet feeling of revisiting college, years after you have graduated. It is the beauty of being in your 30s, when college was just a decade ago and you still feel the glimmer of hope that you held idling outside the canteen. This fleetingness or ‘quarter-life crisis’ is the other axis on which the novel works.

Love, then of course, had to be a part of the crisis. Especially, since most singles in their 30s, feel the typical ‘unsettlement’ surrounded by couples popping babies in their circles. This ‘train-wreck’, in Lata’s words, is captured by Roy as she shows degrees of contentment and confusion in the many coupledoms in the Friends From College world. What happens between Lata and Ronnie is far more complex as they rekindle their intimacy, even as age and other factors get in the way. As life breathes on page and the novel throbs with an aching heart for the times gone by and the love exchanged, it is only natural to flip to the last page to find out if there is a ‘Happily Ever After’. Debunking conventions and clichés, Friends From College is a breath of fresh air.