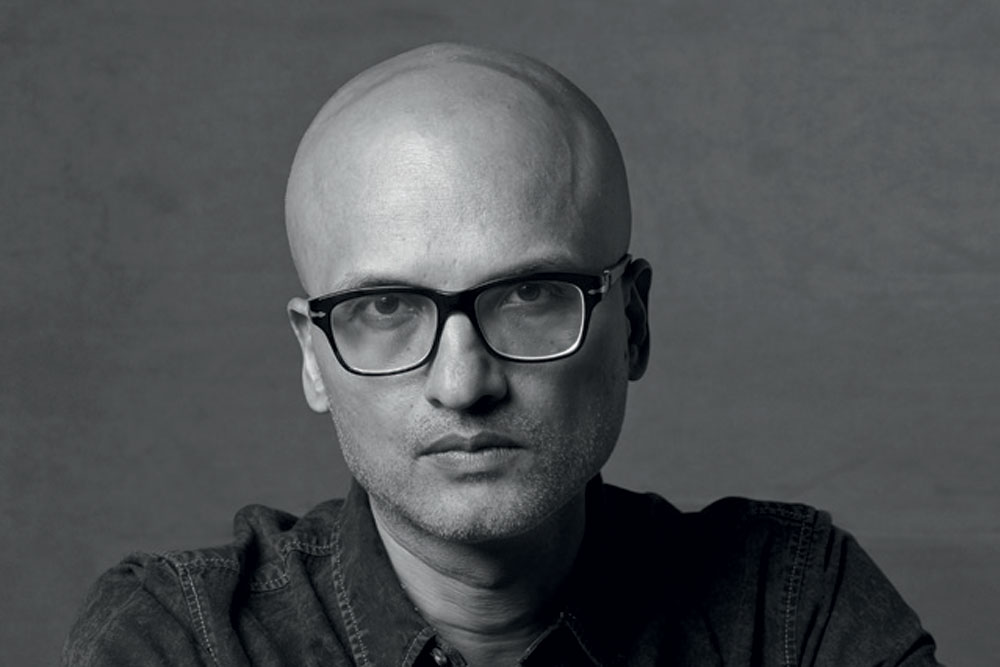 
As one of the judges for the International Booker Prize this year, I was one of five writers who read 124 books to arrive at a shortlist of six titles. I’d like to talk about two books from the shortlist that have stayed with me, Gabriela Cabezón Cámara’s The Adventures of China Iron translated by Iona Macintyre and Fiona Mackintosh and published by the independent Charco Press; and Yoko Ogawa’s The Memory Police, translated by Stephen Snyder and published by Harvill Secker. 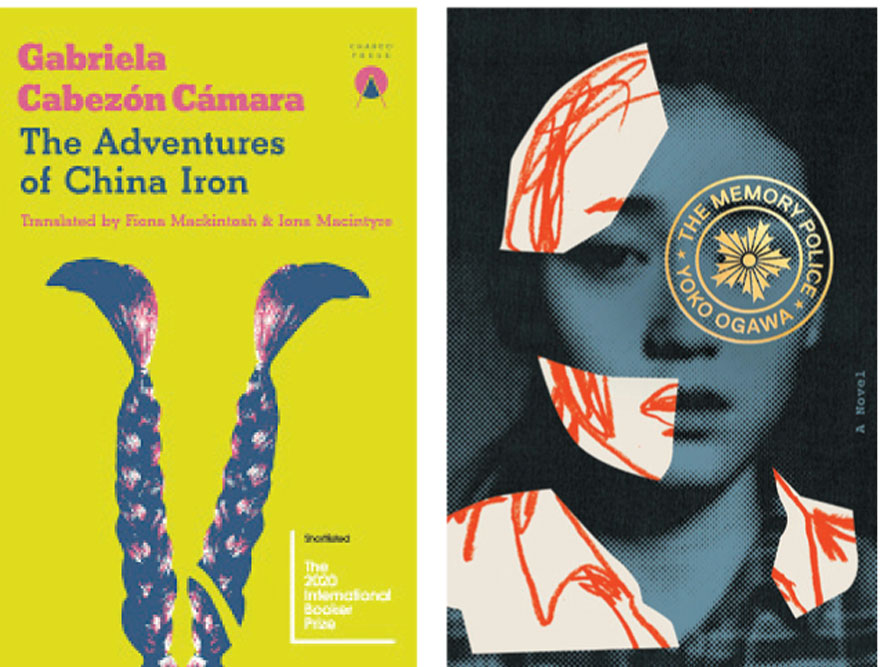 Camara’s playful, subversive retelling of Argentina’s national epic Martin Fierro moves the focus from the gaucho to the gaucho’s wife, China Iron. In this version the manly Fierro sleeps with men and writes songs about his encounters, while China Iron’s great love is an Englishwoman named Liz. The not-quite-ironic references to 19th-century Great Britain are immediately recognisable to colonials from the former Empire, and somehow poignant in the Age of Brexit when Britain seems anything but Great. Here is a description of China Iron and Liz’s lovemaking in which three lines of lyrical prose unpack several chapters of conventional history: ‘Both of us would get in the wagon and take off our clothes, dry ourselves with those towels from the mills of Lanchashire, that before that had come from the Mississippi Delta and from the cracks of the whip on the backs of black people in the United States; almost everything that I touched knew more about the world than I did.’ Thanks to the verticality of Camara’s project, the reader is immersed in simultaneous snapshots of the founding of a nation: the larvae, the animal life, the songs and poems, the nomadic way of the gaucho, the usual violence and skullduggery, and the answer to the question, what manner of woman made Argentina?

The Memory Police is Yoko Ogawa’s great achievement. It is hard to believe that the novel was written in 1994, considering how primed it is for today, when so many objects have vanished from the world and our consciousness

I’ve been a reader of Yoko Ogawa ever since I found copies of Revenge and Hotel Iris in a second-hand bookshop on Bangalore’s Church Street. I was struck by the elliptical, understated nature of the prose and I liked both books enough to want to find everything by the author that had been translated into English. The Memory Police, in my opinion, is her great achievement. It is hard to believe that the novel was written in 1994, considering how primed it is for today, when so many objects have vanished from the world and our consciousness. Not that the process is complete: we know more vanishings are on the way—the ecosystems we depend on, the flora and fauna we take for granted, the democracy we cherish, the future we envision. The idea of absence is rendered in language that is a kind of revelation, as muted and colourless as the society it describes, full of atmosphere, nuance and repressed menace. The choice of prose style is emblematic of a world in which everything disappears, from roses to body parts to novels and language itself—nothing can stay. The authoritarian figures that enforce the system ensure that the memory of things also disappears. In this pitiless world, the act of writing becomes an act of remembrance. This is sophisticated, visionary fiction, and Yoko Ogawa is a major writer.