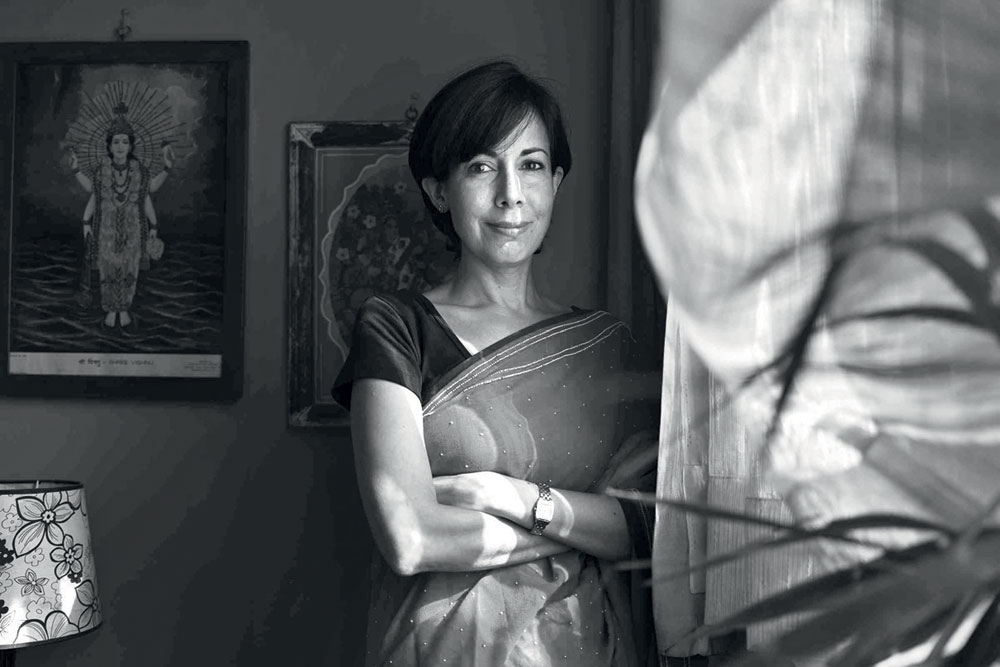 Striding the genres of historical fiction and literary biography with great skill and confidence, Hamnet (Tinder Press) by Maggie O’ Farrell reimagines the fate of Shakespeare’s wife Agnes when her son, Hamnet, is shadowed by a terrifying disease. Shakespeare did, indeed, have a son by this name who died in 1596 of a disease that was never formally identified but was believed to be the bubonic plague. The playwright’s famous and almost eponymous play was written just a few years after Hamnet’s death, and is believed to have been inspired by this very personal tragedy.

But Shakespeare is not the focus of O’ Farrell’s work. He is, instead, a roughly conjured absence, increasingly lured away by the bright lights of London as his star begins to rise. The gaze is directed at more inconsequential things—the fate of his wife and children in 16th-century rural England. Shakespeare’s wife, whose real name was Anne Hathaway, has been reclaimed here by O’ Farrell with great tenderness and care, like breathing life into a scuffed out background figure in an old scroll. With fine, sparse prose, O’ Farrell brings to vivid life a landscape of gently furling leaves, dappled light and noxious fumes, for swirling in from a distant land is a deathly disease—the bubonic plague. Hamnet is, at its heart, a book about grief and loss. A mother’s grief, icy and all consuming. In its reclaiming of a marginal female character with such power, it is by a long way my favourite read of 2020.

Motherwell: A Girlhood (W&N) is a posthumously published memoir by acclaimed Guardian journalist Deborah Orr who died from cancer in 2019 at the age of only 57. Orr’s memoir focuses on her childhood and her growing up years in a town in Glasgow and is thus a book with twin ‘motherly’ concerns; the town called Motherwell in which Orr grew up, convulsed by the social changes of the 1970s, and Orr’s relationship with her own mother Win, a dominating, controlling woman and her inability to ‘mother well’.

In Hamnet Maggie o’ Farrell brings to vivid life a landscape of gently furling leaves, dappled light and noxious fumes, for swirling in from a distant land is a deathly disease—the bubonic plague. Hamnet is, at its heart, a book about grief and loss. A mother’s grief, icy and all consuming

Orr’s family were working class and conservative, charming and infuriating. When Orr decides to go to St Andrews for college, her parents are disapproving, shackled by notions of a woman’s place in the world. They are deeply misogynistic, regressive, and intensely distrustful of the changes the world is going through, fractured by the violent end of their industrial town of Motherwell. But Orr returns to Motherwell and to her mother, time and again, to exorcise the demons of her past and while this memoir is set in Scotland, its tale of class, belonging, and the complicated struggles between a mother and a daughter, are universal.