In the Name of Gods

Muslim iconoclasm and the Hindu response 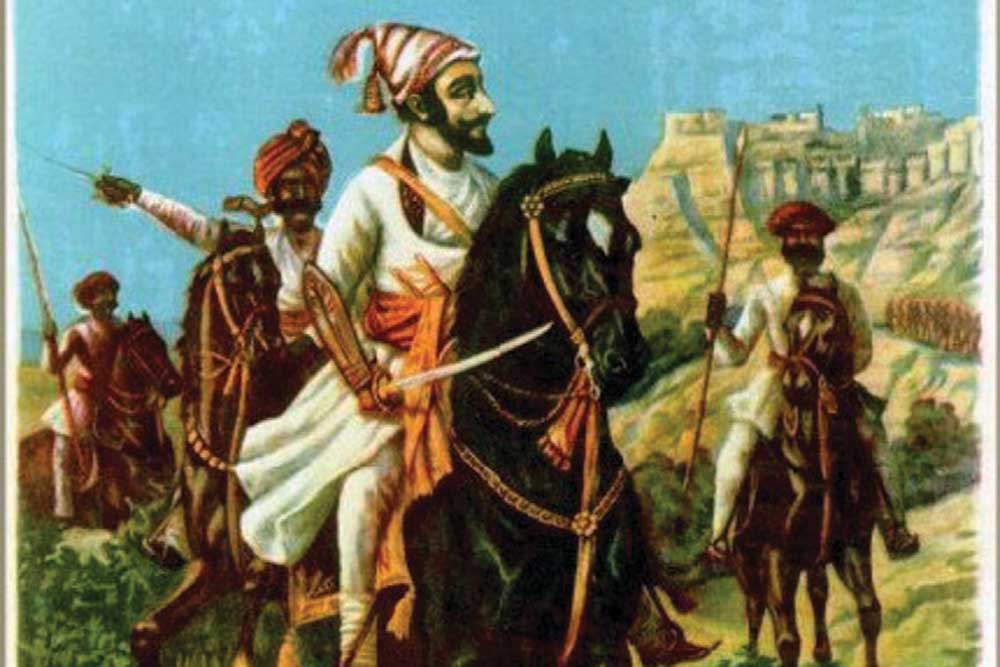 MEENAKSHI JAIN IS a well-known historian, whose present tome is a fascinating account of the medieval destruction of temples across India. She has quoted extensively from Persian manuscripts by Muslim invaders, who extolled their destruction of Hindu temples and idols as a service to Islam, with recorded justification for their actions. But this book goes further: it documents how the Hindus saved their deities when the Muslim armies tried to destroy their culture, spiriting away the icons to safety. This is the story of a people who struggled to maintain their religious traditions.

The extensive records maintained by Muslim invaders of their iconoclasm demolish theories that the destruction was not religious. Since Prophet Mohammed himself broke idols to prove his loyalty to Allah, the Muslim rulers did the same to prove their commitment to Islam. Leftist theories that the iconoclasm was economic, or that Hindu temples were political institutions, are unsubstantiated. Hindus had reverence for their temples and idols, a tradition which continues today. The temples were rebuilt by common people, even in the absence of Hindu rulers. The Leftists reiterate that the Hindu kings were also iconoclasts. This is a fallacy. If Hindu kings carried away idols, such as Ganapati of Vatapi, it was only to install and worship them in their own kingdoms.

The author has commenced geographically, starting with Multan in the west, once famous for the Sun Temple described by Hiuen-Tsang in the 7th century. It was destroyed first by the Arabs, rebuilt and destroyed again by Muhammad Bin Qasim, rebuilt and destroyed several times till Aurangazeb finally built a mosque over it. The image of Narasimha was taken away to Hardwar. When Muhammad Ghori defeated Jaichand, the last Gahadavala king, all Buddhist, Jain and Hindu shrines in and around Mathura were destroyed. Despite the departure of deities, devotional activity in Braj did not come to a halt. Multan, Kashmir, Delhi, Mathura, Braj, Vrindavan, Kashi, Ayodhya, Central India, Gujarat, Maharashtra, Eastern India, Vijayanagara, Tirupati, Guruvayur and Madurai, no part of India was untouched by Muslim iconoclasm. When Aurangzeb ordered the mass destruction of temples in Mathura, it led to a mass migration of icons which were spirited away by priests inside their turbans to Rajasthan, and found a home in the desert, although Islamic iconoclasm had started there long before Aurangzeb.

Jain has done a detailed survey, listing Muslim iconoclasm and the Hindu response. The author has followed the history of several individual icons. There are stories of Christian iconoclasm from Goa. When the Portuguese destroyed the temple of Saptanatha, a devotee took the linga to Bicholim, where it was consecrated. Subsequently, the Maratha leader Shivaji had a temple built for the linga. In some cases, the rulers would negotiate for the safety of the deities. When Akbar wanted military aid from Maharaja Rai Singh, the latter ‘succeeded in obtaining from Akbar the 1,050 Jain idols looted from Sirohi in 1576’. The Khurda Raja, temple priests, and Mughal Subedars of Cuttack negotiated to maintain the temple of Puri. When Aurangzeb arrived, the priests kept the idols under wraps for many years, observing the customary rituals secretly. After Aurangzeb’s death, the temple doors were reopened. Sacred places, like Ayodhya, Somnath and Kashi, were kept alive even after the temples were broken. Mosques built over temples often retained their sacred names – Gyanvapi, Bijamandal, Masjid-i-janamsthan, etcetera. Finally, Muslim power was destroyed by the Marathas who rebuilt several temples.

In recent times, icon smuggling and demolishment of temples for development are new problems. It is estimated that there are 22,000 Hindu icons in museums and strong rooms abroad. Temple lands are handed over to partymen, while state governments dip into temple collections.

Jain has done yeoman’s service by bringing out this book. Not only is it a document with elaborate historical accounts of the destruction caused by the Islamic rulers, it has also recorded the efforts made by the Hindus to save their culture time and again.