From a murderous maid to a ruminating lover 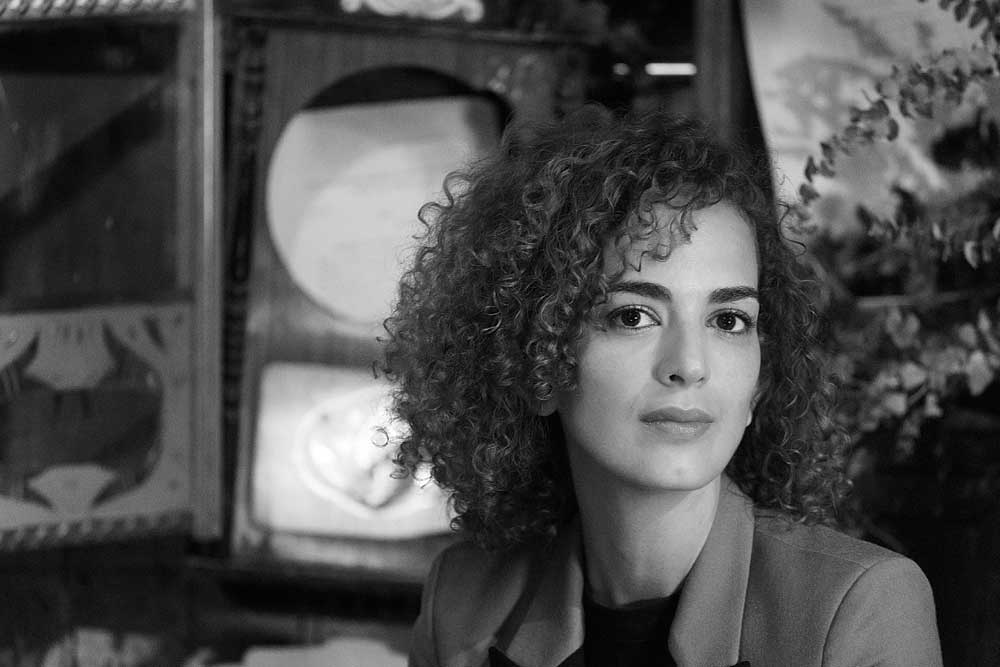 THE ONLY STORY BY JULIAN BARNES (Jonathan Cape)

With every novel, critics claim that Julian Barnes is at the top of his game. The Booker-prize winning The Sense of an Ending (2011) cemented his reputation, but it would seem that Barnes is actually getting better with age, and one wonders, how is that even possible? His most recent novel The Only Story opens with the lines, ‘Would you rather love the more, and suffer the more; or love the less, and suffer the less? That is, I think, finally, the only real question.’ With this query in mind, the novel tells of a love story between a young boy and an older married woman, set in a town beyond London, in a time around 50 years back from today, and in the voice of the boy. While the setup is not unusual, Barnes’ treatment of it is, as the novel is as much about love and friendship as it is about ageing and death.

LULLABY BY LEILA SLIMANI, TRANSLATED FROM THE FRENCH, BY SAM TAYLOR (Faber & Faber)

French-Moroccan author Leila Slimani has been hailed as one of the world’s most exciting new voices, and is celebrated as the crème de la crème of literature festivals. Her perfectly structured cracker of a novel Lullaby is the kind of thriller where identifying the killer is not the game, but trying to figure out the motive is. The strength of this novel lies in its unpacking of many threads of parenthood and loneliness, childhood and guardianship, and belonging and unbelonging. It sets up no easy heroes or villains, even though it is a murder story. Set in Paris, it is the story of Myriam, a French-Moroccan lawyer who returns to work after having children. Her husband and she find Louise who seems less a nanny and more of a miracle worker. But nothing is what it seems, and the perfect nanny turns out to be quite the opposite.

It is little surprise that this book was deemed one of the best debut novels of 2017. Glasgow-based Honeyman creates a heroine in Eleanor Oliphant who is both alien and recognisable. A cruciverbalist, she deals with life like she does a crossword: the clues are available, so the answers must fall in place. A creature of habit, she wears, eats, drinks and does the same thing every day. But behind her routine and the facade lies a tragic past. She will come to terms with it only once she opens herself up to friendship. In Eleanor, Honeyman has created a truly original heroine whose deadpan voice and deep humour tells of human truths. This is a novel about loneliness, but ultimately about hope.

GODSONG: A VERSE TRANSLATION OF THE BHAGAVAD-GITA, BY AMIT MAJUMDAR (Knopf)

Of course, this is not fiction in the traditional sense, but this recent translation of the Gita makes for a profound read. Majumdar, an Ohio-based poet, not only makes the ancient text accessible, but also contemporary. He writes, ‘The Gita imagined a relationship in which the soul and God are equals. It’s a relationship most missing from every other scripture: friendship.’ With friendship as the fulcrum, the Gita still holds valuable lessons for us down the centuries. Majumdar’s ‘Listener’s Guides’ provides relatable context to the verses. He writes about sukham or the key to human happiness: ‘When you take your focus off the action at hand and put it on the results, you link your emotions to the future, which is out of your control.’ Majumdar brings both a respect and love for the text, which endows the verse with a lightness of touch and brings home its mighty teachings; ‘Know that an eternal renunciant / Is one who neither hates nor covets, / Neutral toward things opposed. / Blithely he gets free of bondage.’

It is 1945, the war has ended, but the repercussions continue in London. Fourteen-year-old Nathaniel and sister Rachel are abandoned by their parents and left under the care of ‘The Moth’. Told in the voice of Nathaniel, Ondaatje creates a spectacular cast of characters such as The Moth, Darter, a boxer turned dog-racing fixer, and Olive Lawrence, an enigmatic ethno-grapher. This is a novel that is as much about loss and memory, as it is about plots and intrigue. It is one of the big books of 2018.

THE ELEPHANT IN THE ROOM; WOMEN DRAWING THEIR WORLD BY THE SPRING COLLECTIVE (Zubaan)

This anthology which brings together 16 comic women artists from India and Germany is a wonderful collection of graphic stories. Each artist explores a different facet of womanhood and sketches her own story around it. It is as much about being a woman today, as it a story about our mothers and grandmothers. The standout feature is the quality of the art, which will make you return to it time and again.

HOMESICK FOR ANOTHER WORLD BY OTTESSA MOSHFEGH (Vintage)

With the novel Eileen (longlisted for the Man Booker Prize 2016), Moshfegh established herself as a master of the dark and funny. Her recent collection of short stories is equally delightful and disturbing. As the New York Times review notes, reading her is ‘like watching someone grin with a mouthful of blood’. Sample this: ‘When I put my fingers down my throat, it’s easy. My fingers are thin, soft. When I put them down there, it’s like a cool breeze. That’s the best way I can explain it.’ Moshfegh revels in writing about loonies, but does it in a way that they become one of us.