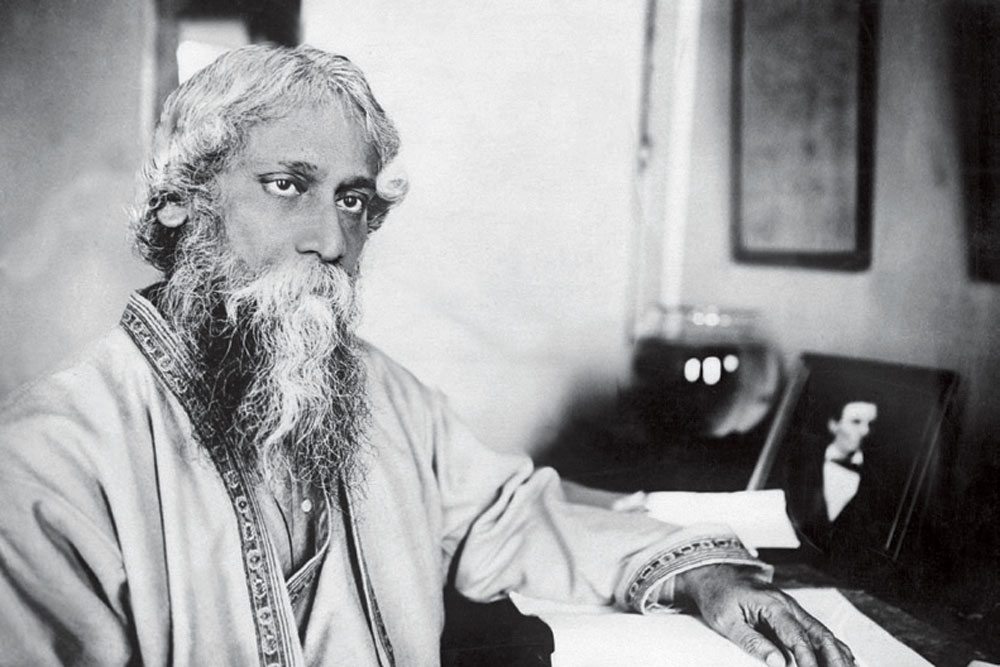 ON THE JACKET of The Greatest Bengali Stories Ever Told, you’ll find a quaint illustration of Kolkata’s yellow Ambassador taxi. Not just does the choice seem predictable, its use is also at odds with the 21 short stories which make up this delightful collection. Frayed over time, these cabs are emblematic of a state that prizes nostalgia over discovery. West Bengal’s writers are an antithesis to such apathy. It’s clear from their fiction that they have always been preoccupied with that which is novel. Put together, Bengal’s literature seems to have always been contemporary and avant-garde.

Bengalis can be both, argumentative and cynical. So, Arunava Sinha, who has selected and translated the stories included here, might well have already received flak for the audacity of his title. Calcuttans would agree that it takes courage to call an individual’s favourite stories Bengal’s ‘greatest’. Sinha saves his skin in the introduction, admitting that he has a personal story for each tale he has chosen.

Consistently lucid all through, Sinha’s translation never seems clumsy. Much like the sentences he constructs, almost all the writers he has chosen seem to have a sensibility that is modern.

In Tagore’s ‘The Kabuliwallah’, the narrator refuses to tell his young daughter about moving home after her marriage. Writing in the same era, Pramatha Chaudhuri gives his protagonist George Meredith’s The Egoist to read in ‘The Offering’. Apart from social mores and libraries, the modern also reveals itself in literary styles and form. In ‘And How Are You?’, Buddhadeva Bose sometimes breaks into paragraphs that read more like free verse, and the ‘you’ he addresses is a metamorphic entity. Sunil Gangopadhyay, of course, writes a story that is simply a cacophony of voices. In ‘Post-Mortem’, Gangopadhyay refuses to ascribe quotes to characters. The confusion strangely proves rather compelling.

India’s obsession with the joint family didn’t spare Bengal. But in her story ‘Thunder and Lightning’, Ashapurna Debi does something remarkable. She renders literary a mother-in-law’s villainy and eventually gives her housewife an agency that feminists could well cheer. Written later, Moti Nandy’s ‘News of a Murder’ again takes the housewife as its protagonist. This time, though, her dilemma is very different. A newspaper carries an uncanny report. Bibha’s namesake has been raped and murdered. As the story progresses, oppression takes on the guise of idle gossip, and Nandy reveals a subtler form of patriarchy which neighbourhoods and households now inflict on women like Bibha.

Nandy, it must be noted, isn’t the only writer who begins his story with a dead body. Udayan Ghosh, in ‘Swapan is Dead, Long Live Swapan’, gives us this description—‘The corpse had no skin in places. No eyes. Even its ribs were mostly missing.’ A common occurrence during the Naxalbari movement, Swapan had died in police custody. Ghosh’s story helps one recall earlier stories in this collection. In ‘Mahesh’, Sarat Chandra’s zamindar is comparably despotic. Bengal, it’s soon clear, has sinned often.

Sinha has gratefully done much to balance such tragedy with frequent moments of levity. Only two pages long, Banaphool’s ‘The Homecoming’ has you smirking first. By the time you’re done, you’re sure to be in splits. Bibhutibhushan Bandyopadhyay’s ‘Einstein and Indubala’, for instance, imagines a time when the physicist had to visit Bengal to earn his bread. Satyajit Ray had memorably adapted Bandyopadhyay’s Aparajito and given us The Apu Trilogy. His Jalsaghar was an adaptation of Tarashankar Bandyopdhyay’s glorious short story ‘The Music Room’, which Sinha has included here. Reputed writers themselves, Ray and Ritwik Ghatak have also made it to the index of this collection.

Read together, these 21 stories prove one inarguable fact—for years, culture in West Bengal has had an open door policy. Influence has always been invited. Talent has been shared. In recent years, though, political appropriation and rampant commercialisation have caused that door to close a little. This book opens a window, graciously allowing us all to look in.