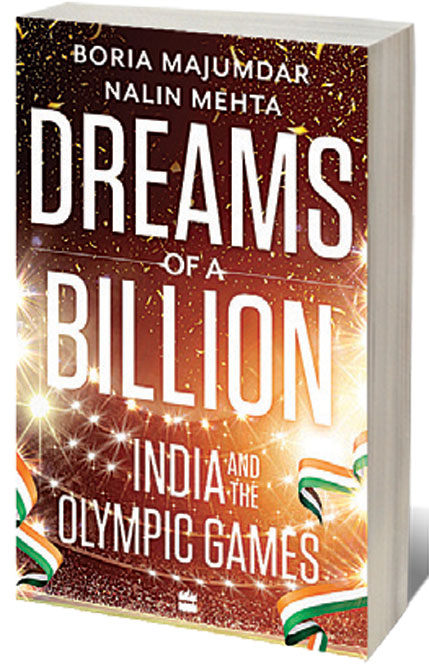 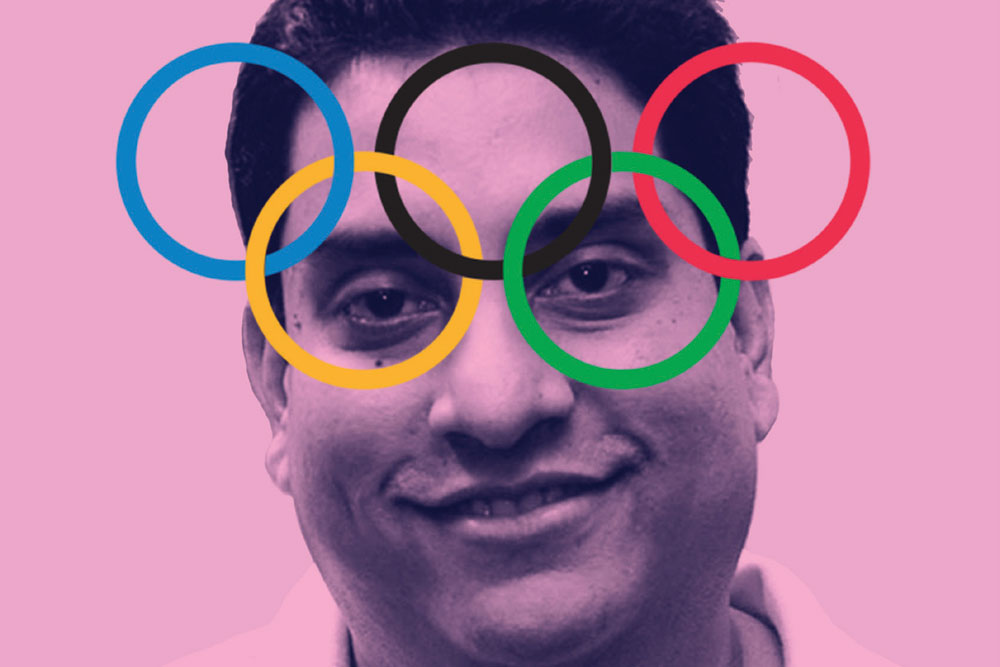 
WHEN IT COMES to the Summer Olympic Games, the road to success is a long one. The footage flashed on screens around the world is the end product of the hours spent toiling at work, a superhuman effort on the part of a few inspired souls. Dreams of a Billion: India and the Olympic Games is an enlightening preview to these stories from the past and those that are likely to unfold come July, in Tokyo.

Four years ago, a lot was expected from the Indian athletes in Rio de Janeiro. The progress was apparent, ‘with several Indian athletes appearing among the top ten or twenty for the first time in disciplines we have not had a presence in for decades’. Yet by the end of it, the discontent was glaring when there were only a couple of medals to show after all the hype—PV Sindhu’s silver in badminton and Sakshi Malik’s bronze in freestyle wrestling. This, despite the presence of the largest contingent at the Games. Most of the shooters and boxers disappointed; the likes of gymnast Dipa Karmakar and the mixed doubles tennis pairing of Sania Mirza and Rohan Bopanna came agonisingly close.

However, it was still enough proof that the system had got something right over the last few years. It’s what makes the Tokyo Olympics ‘a crucial reality check for Indian sports’, as the seasoned campaigners look to iron out flaws that can swing their fortunes, while the new inductees hope to find their feet among the best.

In a career that has spanned decades, Majumdar and Mehta have had the opportunity to dig out engaging insights into the many facets of these sportspersons. Like the time when Sindhu had to give up on ice cream, biryani and her phone before Rio; or when MC Mary Kom almost landed a punch—quite alarmingly, outside the ring—after her triumph in London in 2012. Besides, being at the heart of the drama, they bring to light the roller-coaster emotions, each time these artists took to the arena.

The book traces India’s Olympic history that dates back to the pre-independence days when Norman Pritchard won two silvers in Paris in 1900; the magic of the men’s hockey team during their 28-year reign of gold until it snapped in 1956; and the spark ignited by Leander Paes’ bronze in 1996 after which, India has never failed to feature in the medal tally. Alongside the highs are the agonising moments lived by the likes of sprinter Milkha Singh and hurdler PT Usha, who missed out on the podium by a whisker, and during the last edition, the injury to wrestler Vinesh Phogat that saw her being carried off the mat in tears.

From the new lows that hockey hit after the glory days, to the revamped structure that has made the shooters among the best in the world, the account encapsulates all that is right and wrong with Indian sport. Finding support was an integral part of the exercise right through the years, even as the next step remains a public-private partnerships to fuel ambitions in the long run.

The infrastructure put in place by the government and a few organisations has undoubtedly helped the athletes flourish, with ‘access to high-quality sport science and rehabilitation along with other sporting facilities under one roof’.

The stories of the Paralympians who’ve fought their own battle en route success in Rio are heart-wrenching; the drama surrounding controversies in hockey and wrestling, dismal. Most of the narrative comes in the form of reportage, and for those who’ve read previous editions of this book, a lot of it is repetitive. The rest can use it as a ready reckoner to relive some key moments from India’s Olympic history.