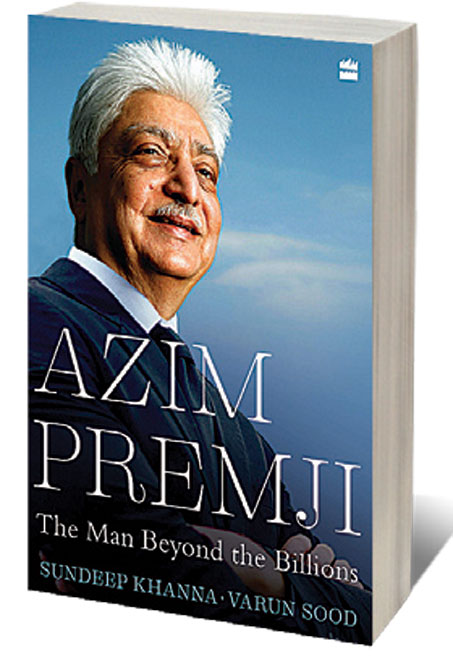 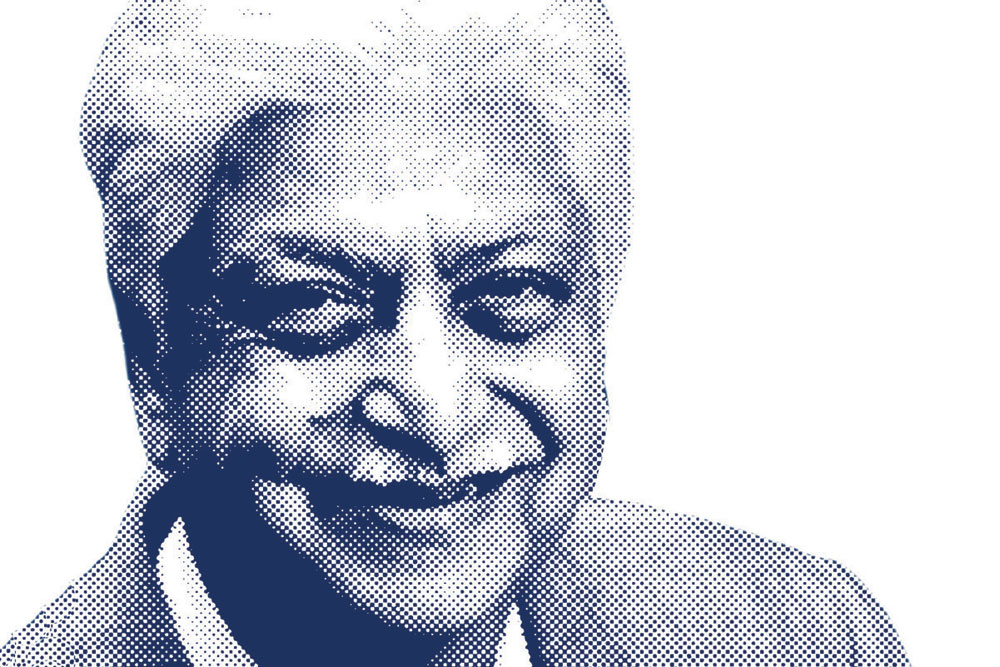 
BIOGRAPHERS ARE AKIN to trapeze artists. They have to maintain, as the title of one Rohinton Mistry novels goes, ‘a fine balance’. On the one hand, they have to avoid the perils of slipping into hagiography. On the other, they have to be careful of painting a not-too-unflattering portrait of their subject. The chances of the first happening far outweigh the latter. The business journalist duo, Sundeep Khanna and Varun Sood, co-authors of Azim Premji: The Man Beyond the Billions, seem aware of the challenge. In the preface to what is proclaimed as the first authoritative biography of the reclusive billionaire, they declare: ‘What started out as two journalists’ cynical attempt to explore an icon’s hidden warts developed into a deep appreciation of his true worth.’ It is an apt summary of the book’s trajectory.

Charting the life of Azim Hasham Premji, the authors take us on a rollercoaster ride. The book opens with a dramatic recapitulation of a fall suffered by Premji in May 2019, which slowed down his life. It then flashbacks to March 13th, 2019, when he gifted shares worth $7.5 billion to his philanthropic foundation, which was ranked by Forbes magazine as the biggest donation of the year. There is also a fascinating peek into the man’s punishing daily routine and his love for movies.

Three chapters are devoted to the origins and early efforts of the Premji family, stretching from 1948, when Western India Vegetable Products (Wipro) was incorporated, through its transformation to an IT behemoth, to October 19th, 2000, when Wipro listed its American depositary shares on the New York Stock Exchange—a first for the Indian IT sector. The company’s early links with Amalner, a city in Jalgaon district in Maharashtra, to whose people its first shares were sold, are lovingly traced. In 1971, Premji formulated the Wipro values: integrity, respect for people and customer-centricity. It was in 1978 that the company took a leap of faith into the nascent computer business. The rest, as they say, is history.

The book also traces the strong influence his mother had in planting the seed of altruism in the tycoon. A trained paediatrician, she devoted her life to building and developing a children’s hospital, under the auspices of the Society for Rehabilitation of Crippled Children. As a young boy Premji often accompanied her on her rounds. The book provides details about his personal life. His wife, Yasmeen, is an accomplished author and his two sons, Rishad and Tariq, have had a gentlemanly upbringing.

The narrative takes a slightly technical turn here as the CEO conundrum comes under the spotlight. The focus is on two failures: Premji’s stint as the CEO, followed by a joint CEO mechanism, which came a spectacular cropper. The book ends with some crystal gazing into Wipro’s future under the new team of Rishad Premji as Chairman and Thierry Delaporte as CEO.

The biography has a lot going for it. It offers fascinating insights into the man who is a philanthropist at heart and a businessman by choice. He emerges as a man of integrity, famously averse to giving bribes, somewhat parsimonious, with a keen eye for detail, given to strong likes and dislikes, described as a ‘walking encyclopaedia’ and seemingly aloof but warm at heart. There are charming vignettes which throw a light on his personality such as when he hosted Aamir Khan, forgetting the names of his movies but remembering their themes. On the debit side, the book does veer into hagiography, and Premji’s missteps, though elucidated, merit only a gentle rap on his knuckles. This is somewhat understandable, if not excusable, seeing that we are dealing with a larger-than-life personality. Varun Sood’s dedication in the book reveals the authors’ biases: ‘For my two-year-old nephew Kabir, with the hope that one day he will grow up to be inspired by the life of Azim Premji.’