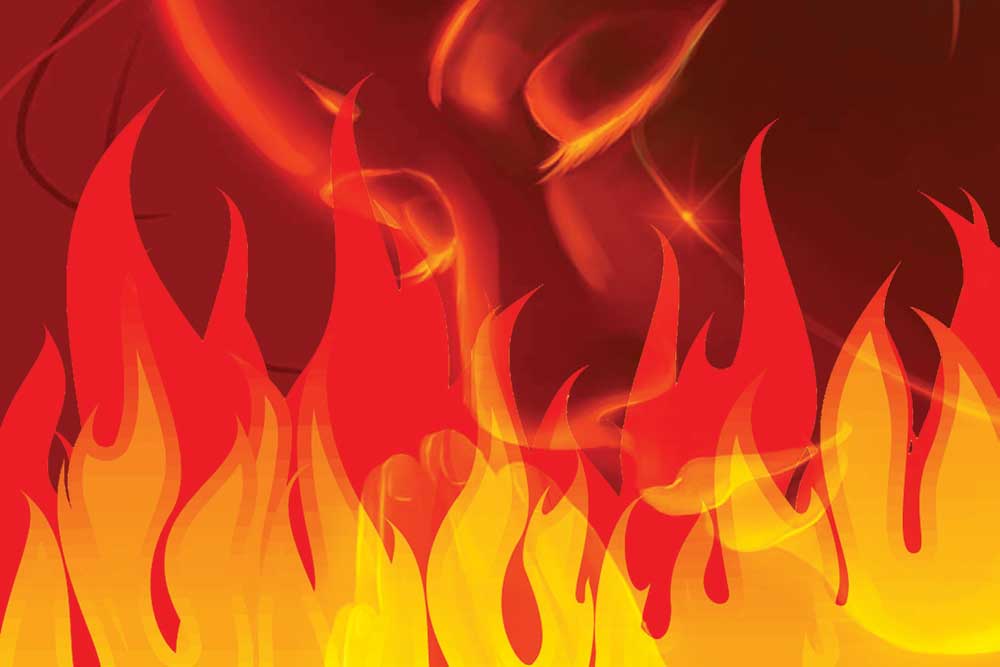 ARSHIA SATTAR’S translations are a delight and I am using the word in the plural because she has translated more than the Valmiki Ramayana. She has written extensively on the Ramayana as well. With two qualifications, hers is probably the best current translation (in English) of the Valmiki Ramayana. First, her translation is an abridged one and no such translation can hope to capture every nuance. There is inevitable subjectivity in what one chooses and what one leaves out. There aren’t too many unabridged translations in English, though—Ralph Griffith, Manmatha Nath Dutt, Robert Goldman and the online Valmikiramayan. net. Second, the poetry of the Valmiki Ramayana is sublime. (Vedavyasa doesn’t devote any attention to describing nature. Through that lens, Valmiki is like Kalidasa.) To appreciate Valmiki’s poetry, one has to read the text in Sanskrit. One can hope to convey some of the beauty if the translation is in one of the Indian vernacular languages, but that’s extremely difficult to do in English.

Many words in Sanskrit have multiple meanings, the precise meaning depending on the context. The word ‘uttara’ is one such. It can mean subsequent and also answer/reply. As it stands today, the Sanskrit text of the Valmiki Ramayana has seven kandas (cantos say), with Uttara Kanda as the last. There are many versions of the Ramayana and Valmiki’s may or may not have been the first. There are different versions of the Sanskrit text of the Valmiki Ramayana too, broadly divided into a northern and a southern set, with some differences between the two. The Oriental Institute in Baroda (now part of MS University) sifted through these and brought out a seven-volume Critical Edition of the Sanskrit text, as the most ‘authentic’. Sattar’s translation is not based on this Critical Edition, but on the Nirnay Sagar one. Among pre-Critical editions of Valmiki Ramayana, Mahabharata and Puranas, Nirnay Sagar is certainly the best. One will continue to debate in perpetuity the historicity of the Ramayana, dating of the composition of Valmiki Ramayana (vis-à-vis, say, the Mahabharata) and the multiple authorship issue (in an era of oral transmission and embellishments), without arriving at any definite conclusion. The present seven kandas of Valmiki Ramayana are Bala, Ayodhya, Aranya, Kishkindha, Sundara, Yuddha and Uttara.

People are often prone to asserting that Bala Kanda and Uttara Kanda are later interpolations. There is a grain of truth in that, but it probably wasn’t that simple. This premise is based on the present structure of the seven kandas. Originally, it is perfectly possible that there were just two—Ayodhya and the remaining ones clubbed together as one. Interpolations crept into the other five kandas too. The word ‘dharma’ is impossible to translate in English, it has multiple meanings. At one level, it is about what is right and what is wrong, though such questions are difficult to answer in an absolute sense. All such texts have a notion of conflict of ‘dharma’ and Valmiki Ramayana is no different. Thus, one asks, why did Rama do such and such? Most—not all—such questions about Rama’s conduct pertain to Uttara Kanda. Arshia Sattar’s translation of Valmiki Ramayana was published in 1996, also by Penguin. Though Uttara Kanda was also included in that, this separate volume has an introduction, the translation of Uttara Kanda and six essays (four of which raise questions about Rama’s conduct). The subtitle is ‘Book of Answers’, unlike the standard interpretation of ‘uttara’ as subsequent or posterior, because these essays seek answers to such questions. This volume is valuable because of the translation, but the illuminating essays make it even more so. However, if you expect clear- cut answers, your hopes will be belied. There are no clear-cut answers. ‘Dharma’ cannot be straitjacketed in that fashion. However, there is one conclusion that is definitive. This is a wonderful and delightful book, even if you possess a copy of the 1996 translation.