A portrait of the upper crass 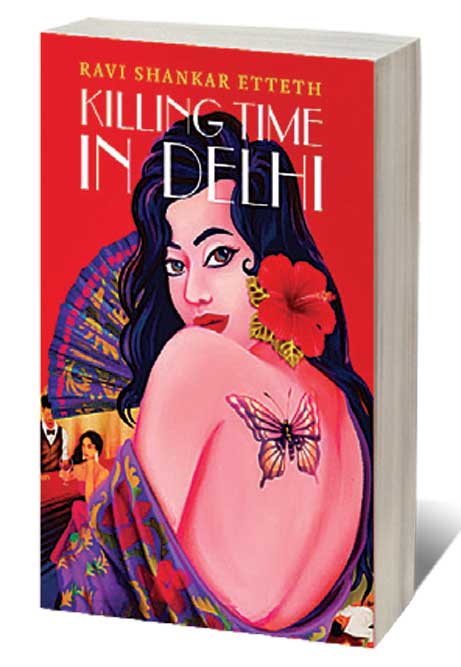 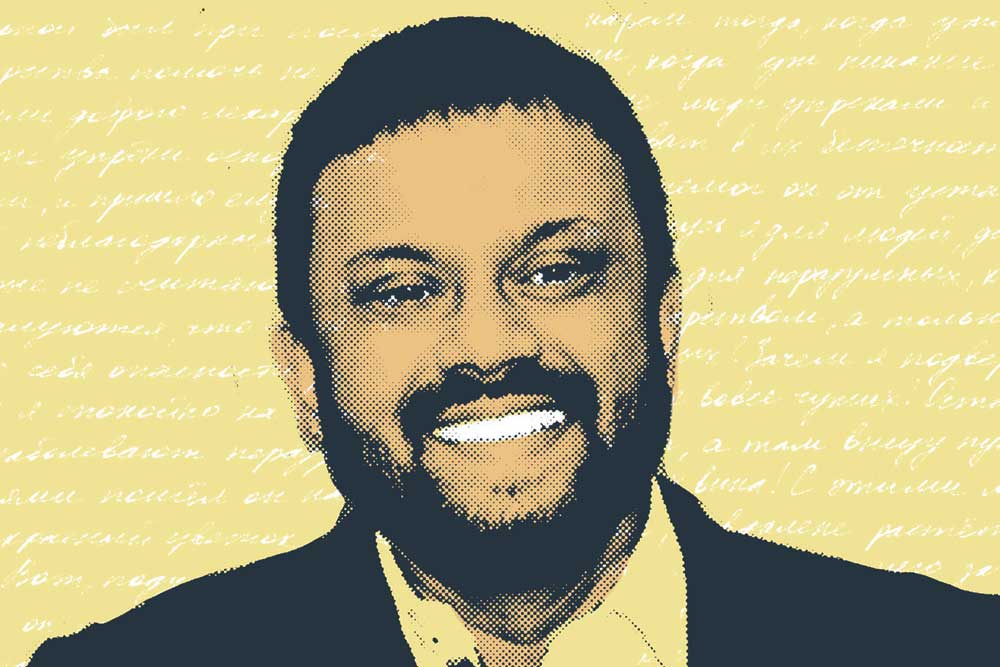 RAVI SHANKAR ETTETH’S new novel with the intriguing title Killing Time in Delhi is a sort of Kevin Kwanesque romp, which tells the story of the capital’s crazy, rich Lutyens-ites with a refreshing mix of acid and affection.

To be precise though, it is really the story of one crazy, rich Lutyens-ite, Chaitanya ‘Charlie’ Seth. (‘I am rich,’ Charlie explains helpfully, early on in the narrative, ‘Very rich. Mine is old money, at least two generations old.’) And over the course of one eventful November night, as Charlie finds himself in the wrong place at the wrong time (I mean terribly un- salubrious deaths, people, of two rather tragic types who find themselves at the margins of the crazy, rich Lutyens-ites) not once but twice, a series of unfortunate incidents— compounded by Charlie’s privilege-blindness —begin to reshape the contours of his languid life.

Unlike the bounce and energy displayed by Kwan’s China-rich Asians, Charlie Seth is a bit of an Englishman. Indeed the happiest days of his life were spent in England. He even has his ‘own dead Mughal’ on the property, a long- deceased nobleman from 600 years ago, who lies buried in a ‘small, old Mughal tomb’ with a ‘pink sandstone dome’. And naturally, in light of all the above accomplishments, Charlie also has a starry- eyed, coke-addicted, Lamborghini-crazy girlfriend, far younger than himself, who is constantly spouting millennial-ese in bed. This is Rita. And in the novel’s opening act, Rita dies of an accidental overdose.

The mistress dying in the opening act is a trope that, interestingly, appears in Etteth’s previous novel, The Brahmin, although that is a swashbuckling historical thriller, while Killing Time is more tongue-in-cheek and contemporary. One is, in fact, astounded at the precocity of Etteth’s writing talent that effortlessly moves from literary fiction (The Tiger by the River) to the lyrical and spiritual quest- novel (Book of Shiva) and the fascinating spy story set in Ashokan times, The Brahmin, which is soon to become an OTT series. Indeed, one of the most entertaining things about Killing Time is its prose style, so very different from Etteth’s previous work and so wonderfully apposite for its current context. Sample this:

‘Standing there, waiting for Rita, I had no idea what was in store for me. I was flapping about like an unsuspecting midsize pigeon, fairly content with the way things were, until I crashed into the windshield of fate and became a Rorschach blot of bad karma. I wasn’t expecting to meet the double-hyphenated Shamsher-the-swami, a name-dropping guru on the lookout of donations to build an ashram in Delhi. Nor the mysterious Mandy, who would challenge my hormones like no one ever had.’

But such are the mysterious workings of fate that, no thanks to the sudden arrival of the mysterious Mandy and Shamsher, good-time Charlie must not only confront the consequences of his own privilege-blindness (providing some of the most mirthful moments in the novel) but also the dark secrets of his family’s past that have been stashed into closets over generations and must now be aired. On this mad trip, Charlie must lose some to win some.

For a novel of this sort to work, the narrative voice is fundamental. And that is where Etteth succeeds in walking a fine line. It is through Charlie that we see the world of upper-class Delhi, warts, jowls, double chins and all, and we laugh at his jokes, at the expense of all the others. While it might seem difficult to like a narrator of Charlie’s type especially when he is doing the most preposterous things blithely, and when he represents the very strains of Lutyens’ feudal-ness that many denounce and being insufferably snobbish and weak at the same time, we do like him enough to want his sorry ass to be saved at the end. That is no small feat on the part of the writer.