A Cold War State of Mind and Weird Neurosurgeries 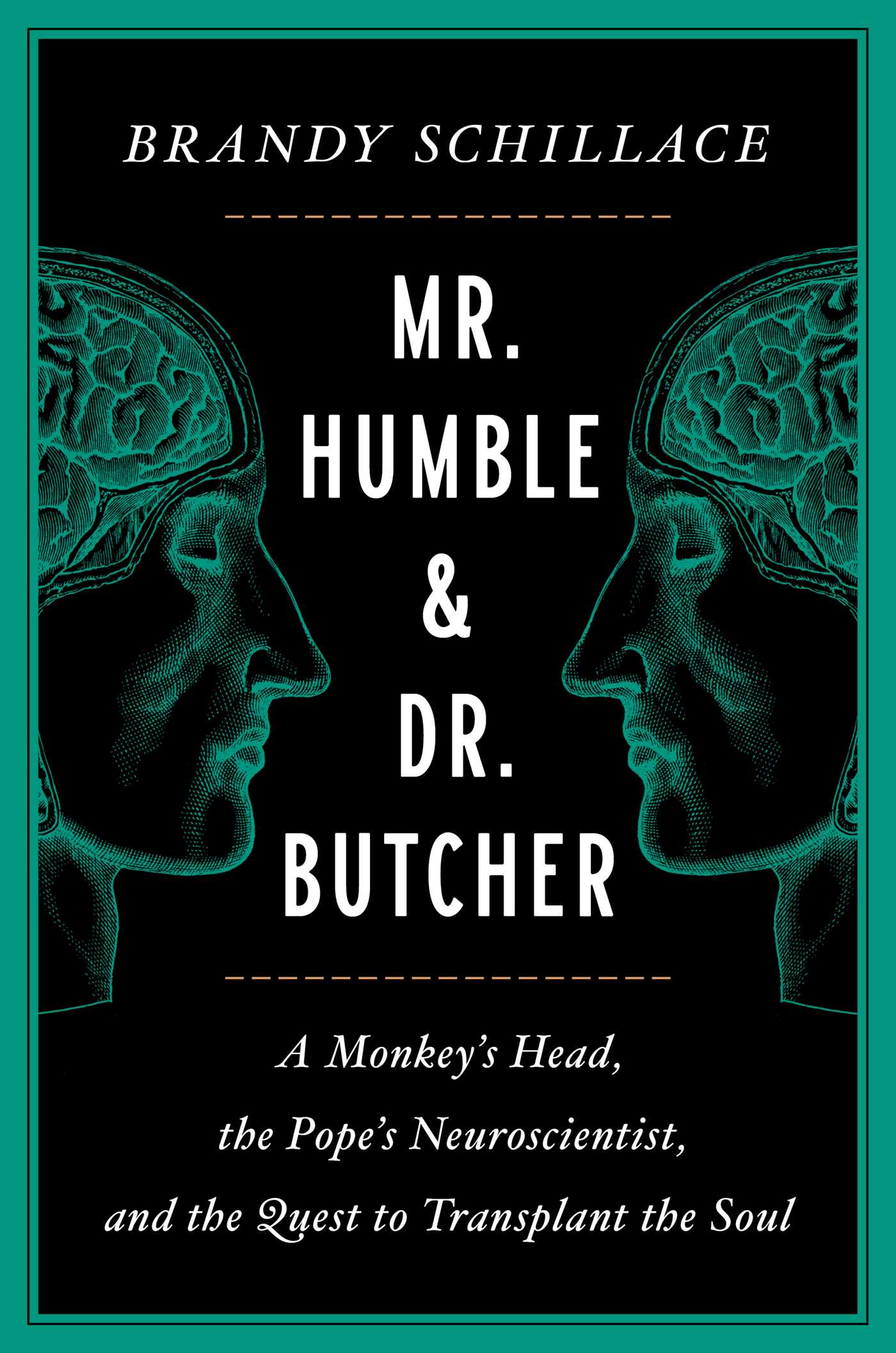 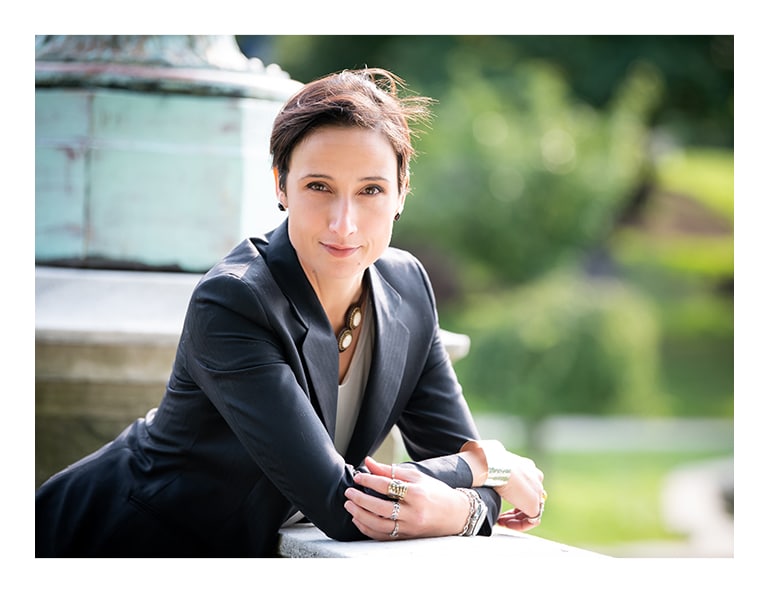 
Any writer less talented than Brandy Schillace would have made this book – a grand medley of biography, history, medicine, ethics, geopolitics and Cold War – monotonous and dreadful. It is wacky and weird nonetheless, but in a readable fashion. In over 300 pages, Schillace (skil-AH-chay) tells the story of a neuroscientist in the backdrop of the Cold War that saw the West and the Soviet Union compete to one-up each other on scientific breakthroughs, especially in space and medical technologies.

Dr Robert J. White, the Harvard educated, Minnesota-born surgeon was, as the title of the book suggests, a Dr Jekyll and Mr Hyde kind of a character, deified as well as vilified for his experiments with organ and brain transplants using dogs and monkeys. He was a devout Catholic and a friend of two popes, including John Paul II, who fathered 10 children and, as the author narrates, is admired in and around Cleveland, US, for saving the lives of people who would not have lived otherwise. But then he also had detractors for all the right reasons – over his brutal experiments on defenceless animals in his quest to prove that the brain, which he believed as a true Christian was the repository of the soul, could live without the body.

White (1926-2010), known the world over for his successful brain transplants using monkeys, was inspired by Russian physiologist Vladimir Demikhov (1916-1998), a master of organ transplants and noted for a public demonstration of a surgery that resulted in a two-headed dog, both sipping milk after the procedure. They called the surgically remastered dog Cerberus, after the mythical three-headed hound of Hades.

Schillace writes about this race between two empires that were at each other’s throats and in a perpetual war to outwit each other in a style that makes it tolerable to read notwithstanding the gory details. She does succeed predominantly in bringing to the fore the duality of White and his Frankenstein-like character. Her research is stunning in that many details that one would have missed about White’s life and the Cold War are reexamined in these pages as she captures what she herself describes as the four-decade battle between the US and the Soviet Union “against the limits of science”. She calls it a journey from science fiction to science fact.

In the initial chapters, Schillace, editor-in-chief of the Medical Humanities journal published by BMJ, gives us a glimpse into the earlier pioneers of transplants that were done to ensure that people lived longer than they would have otherwise. They include Joseph Murray, Alexis Carrel and others. She also puts the spotlight on the work of Demikhov and his tireless pursuit that, despite the cruelty involved, led to scientists knowing more and more about organ transplants. Chapter 4, titled “Brains Behind the Iron Curtain” is a fabulous read and explores White’s visit to the USSR and the world of science in that country.

White returned impressed and confident that, flush with funds, he could outdo the Soviets. It was at the same time that he was interviewed by the veteran Italian journalist Oriana Fallaci. White was glad because he had decided to follow in the footsteps of Demikhov and make his groundbreaking work public. But the result was unlike the case of the Russia physiologist who invoked shock and awe both overseas and inside his country. Fallaci herself named the monkey under experiment Libby and humanised it in her article. Published in 1967, the article spawned a movement that championed animal rights. For them, White became Dr Butcher.


Dr Robert J. White, the main character of this book, was expected to do brain surgeries on physicist Stephen Hawking and the actor Christopher Reeve. But the plans fell through

Within a few years, in 1970, he did a brain transplant in which he placed a monkey’s brain into another’s – which lived for nine days. The author, who juggles various historical and contemporary themes into the book, also delves into the ‘inner race’ between the US and Soviet physicians to perform the first human head transplant. White, for his part, was driven by the belief that the mind could outlive the body.

Schillace, who has written two books earlier, including one about death, titled Death’s Summer Coat: What Death and Dying Can Tell Us about Life and Living and Clockwork Futures: The Science of Steampunk and the Reinvention of the Modern World, says that the one about White is the strangest story she has encountered. She says in the ‘Author’s Note’, “It is ample proof of the old adage that the most peculiar tales are often the truest, and that the most haunted and fertile story-ground lies inside the human mind, with all its curiosity, desire, daring, and dread.”

Schillace traces the trajectory of science used as a weapon for power right from the Los Alamos-based Manhattan Project that made the atom bomb during World War II, and the Soviet Union’s subsequent entry into the nuclear race that became stiffer after the US tested the hydrogen bomb in 1954, which, she explains, obliterated Bikini Island and caused radiation sickness to unsuspecting people over 80 miles from the test site in the Pacific Ocean. She writes of the intensity of the Cold War that promoted competition, “If my science wins, goes the argument, then that means my ideology won, too—and both sides believed that only one system could prevail.”

By the time White was handpicked to be part of these experiments in the early 1960s, the Soviets had sent several animals in space and Yuri Gagarin made the first successful manned earth orbit. Other extraneous factors, especially the Soviet style ‘playing offence and claiming defence’ policy, also led the US to step up its plans to outdo the Soviet Union much ahead of the moon landing that happened in 1969. This meant the likes of White were in demand much more than ever before.

But then troubles surfaced as People for the Ethical Treatment of Animals (PETA) was formed in 1980 and lobbying for animal rights became irresistible. The author dwells at length on the issue in this book and even philosophical contexts in which the war was fought by the organisation and the media sympathetic to it. But in the end, they failed to shut down the work of Dr White. Writes Schillace: “He was playing God for God; he would be God’s own hands. He had faced down the medical establishment, he had overcome the doubts of his chosen church, and he had faced the keenest adversaries without giving ground.” He was done with tests and experiments on animals and he now wanted to use his expertise to save human lives.

But things didn’t go the way he wanted although he lived long enough to have done it. In the 1990s, it was expected that he would do surgeries that would change the lives of physicist Stephen Hawking and the actor Christopher Reeve. But such plans fell through. Yet, his craving to preserve the ‘soul’ did lead to breakthroughs in the treatment of spinal cord injuries and several other life-saving techniques used even today by doctors treating head traumas notwithstanding massive showdowns with animal rights groups.

The author writes about the man who was once nominated for the Nobel Prize, “Were White able to achieve the head transplant, it would certainly have given him a place among the greatest breakthrough scientists of our time. It might have sealed his reputation in ways even his bid for the Nobel Prize failed to do.”

The book is a revelation for anyone who wants to know about this lesser-known rivalry of the Cold War — which most of us associate with the grand initiatives of the time to control outer space and to run espionage networks all over the planet — to remaster the human mind.