Chronicle of a Defeat Foretold

Politics and love of a failed politician 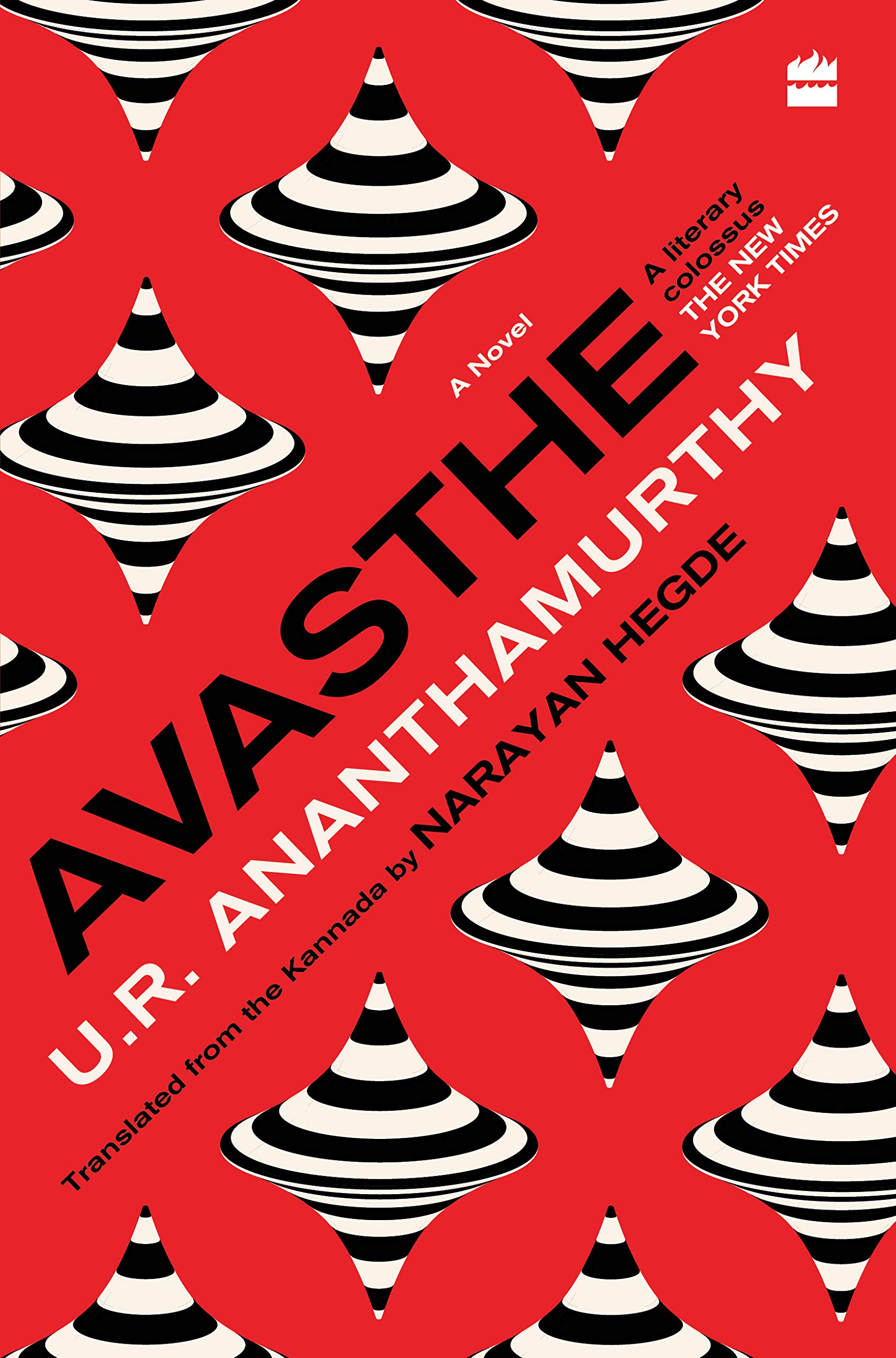 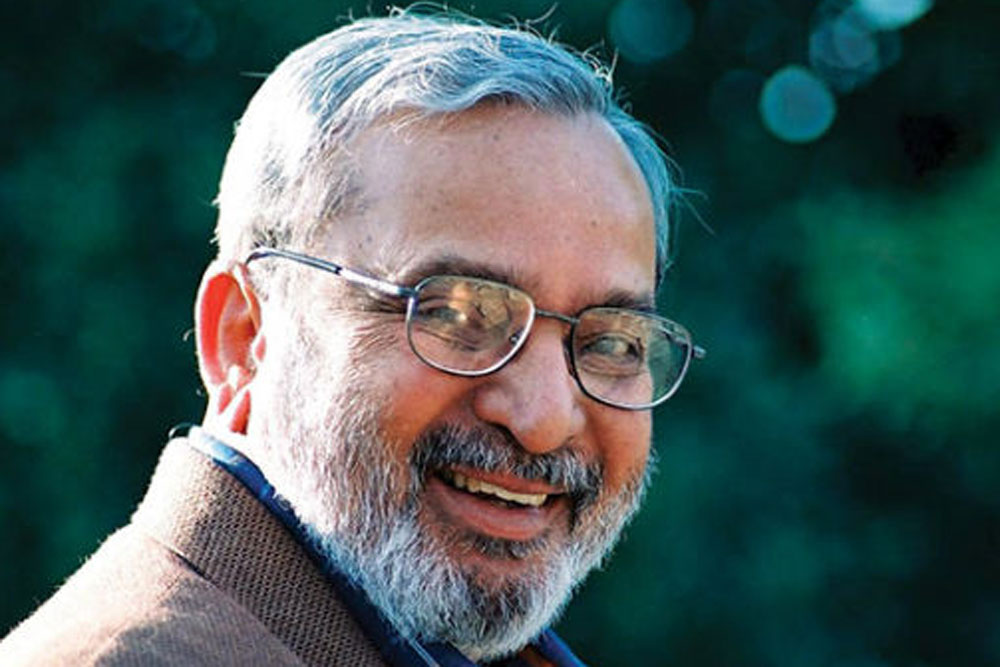 
Rarely do we come across the life of a failed politician being re-imagined as fiction. Such honour is usually reserved for heroism of a different order. UR Ananthamurthy’s Kannada novel, Avasthe is loosely based on the life of Gopala Gowda, a socialist leader in post-Independence Mysore (later, Karnataka) who faded into obscurity in the early 70s. Avasthe traces the life journey of its protagonist, Krishnappa Gowda, starting from the circumstances that led to his entry into active politics, through the twists and turns of his political career and personal life, culminating in what appears to be terminal decline.

The narrative is composed in three sections. In the first, 50-year-old Krishnappa, who is recovering from a recent stroke, recollects the events of his childhood and youth, for him a time of tentative engagement with political questions and yearning for love. The second deals with Krishnappa undergoing vicious torture at the hands of the police because of his close association with Annaji, a militant Communist imprisoned and murdered by the authorities. The experience compels Krishnappa to go back to his village and fight against injustice. In the final section, Krishnappa recalls his leadership of a successful peasant uprising against the landlords, which transforms him into a powerful political leader, and moves to the present, where he is grappling with inner conflicts as well as the political machinations in which he is tragically embroiled.

There is more than one way to read Avasthe. It can of course be read in the context of the author’s status as an eminent litterateur and the well known preoccupations of his oeuvre. However, it would be far more meaningful to read it critically from the vantage of the present, placing it in a wider social and literary context.

The narrative presents Krishnappa as a dispossessed but strong-willed boy from a dominant land-owning caste, fearless in adversity and a natural leader. At various stages, he receives instruction from three adults: Maheshwarayya, a wanderer with resources but no apparent family ties; Annaji, a fugitive Communist with a taste for the good life; and a reticent hermit who lives by himself in a cave. The first section of Avasthe reads like a Puranic tale, where the characters are presented in high relief, obscuring the rest of the world into irrelevance. The narrative tags each event or encounter with a commentary, direct or implied, which leaves little scope for the reader’s imagination. We learn about Krishnappa’s evolution primarily through the prism of his self-regard and an endless stream of inner cogitations. It’s like being in the company of a man who won’t shut about himself. The technique worked to some extent with the agonized Brahmin priest in Samskara, but proves tiresome here because the subject of Krishnappa’s reflections is seldom other than himself.

In a conflict-ridden world, Krishnappa evolves into an aesthete of the spirit, a typically petit-bourgeois preoccupation.  At the same time, he is also sufficiently moved by the disparities of the world to an exploration of revolutionary politics. First-hand experience of violence by agents of state power steels his resolve to work towards changing the existing order.

Except for a brief account of his early triumph as a peasant leader, Krishnappa’s memory skips the rest of his political career up until the moment he is laid low by a stroke. As a progressive, Krishnappa is disenchanted as much by the constraints of electoral democracy as by his day-to-day life as a career politician (“He is tired of being surrounded always by supplicants, their grievances in his ear.”). A socialist at heart, the only political space he can occupy at the state level is among the landlords and contractors whose combined might controls both politics and government. By default, the narrative implies that there were no other options (or allies) available to him. Though a leader of the people, he is forced to engage constantly with men of wealth and power. He is even obligated to some of them for favours sought and received. Eventually, he ends up being cruelly manipulated and discarded by the ruling coalition. When it arrives in the end, his defeat seems inevitable.

Krishnappa’s relationships with women are given an important place in the narrative. But as we see them only through the lens of his self-absorption, they seem little more than timid and banal.

The treatment of politics, gender and caste  in Avasthe appears passé. In politics, Krishnappa’s individualism ends up sabotaging his own progressive aims. With women, he is thoughtless and needy, hardly an exemplar to his kind. As for caste, the most ‘revolutionary’ idea in the novel, uttered in passing, is that the land-owning castes just might be as crooked and exploitative as the Brahmins. In 1978, we were still a long way from Ambedkar centenary and the resurgence of Dalit politics. With a near-absence of Dalits, Avasthe was certainly not ahead of its time.

For a novel that is about the twin preoccupations of its protagonist, politics and love, it seems to lack any real engagement on the ground, the kind we encounter in memoirs by Indian communists, such as Fading Dreams, Old Tales by P Visaalam or A Traveller and the Road by Mohit Sen, where the depth of political commitment lends strength and character to the individual.

Perhaps the very idea of a self-interrogating existential hero in post-Independence Indian politics is fundamentally unviable and pointless. Were Krishnappa alive today, he might have found peace and equanimity by running a high-profile NGO or making documentary films, resulting perhaps in a different progression of Avasthes. Would such a life merit an honoured place in literary fiction? Only time can tell.

The translation by Narayan Hegde, Emeritus Professor of English in an American university, is at once polished and unimaginative. Ananthamurthy is reputed to be a skilled exponent of language and craft in his fiction, but the narrative voice in this translation is curiously free of cultural inflection, making the narrative a lot less animated and energetic than it might have seemed otherwise.