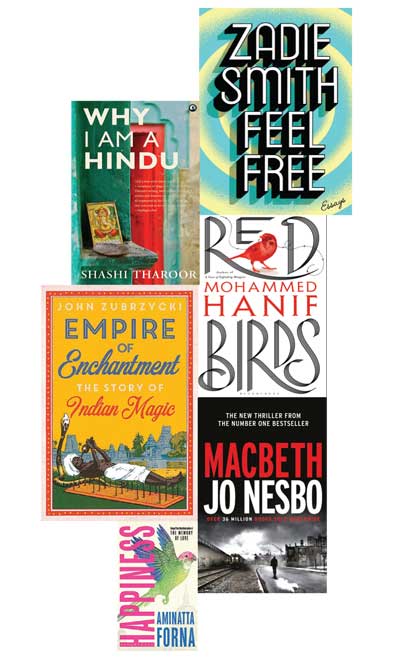 WHY I AM A HINDU By Shashi Tharoor (Aleph) 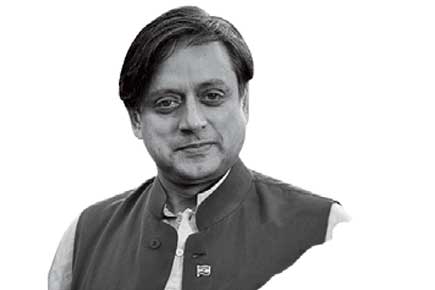 It starts with an examination of the author’s belief in Hinduism. He discusses those who made major contributions to the essence of the religion. He explains, in accessible language, important aspects and concepts of Hindu philosophy. He analyses Hindutva, explains its rise and dwells at length on the beliefs of Deen Dayal Upadhyaya, one of its most significant ideologues. He is unsparing in his criticism of extremist ‘bhakts’ and unequivocal in his conviction that everything that makes India a great culture will be imperilled if religious fundamentalists are allowed the upper hand.

An enquiry into the hotly contested subject of Indian culture. This is a book that will spark debate and lay to rest many long cherished shibboleths. 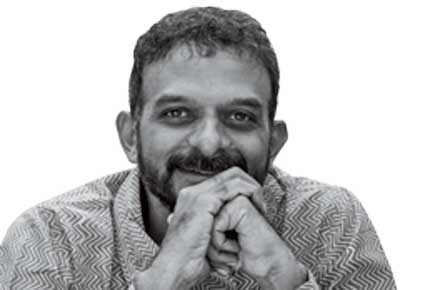 It examines what art is and how we can harness its power to make ourselves and our communities open and sensitive. He questions the imbalances of caste, class and gender that pervade most forms of art, and asks how we can take art out of this cage so that it can serve as a transformative medium through which people come together as equals.

MY KASHMIR By Omar Abdullah (Aleph)

A memoir that promises a new perspective on Kashmiri politics and the Abdullah family.

THE DOOMSDAY MACHINE: CONFESSIONS OF A NUCLEAR WAR PLANNER By Daniel Ellsberg (Bloomsbury)

From the legendary whistle-blower who revealed the Pentagon Papers, the first insider exposé of the awful dangers of America’s hidden, 70-year- long nuclear policy that is chillingly still in force.

In this no-holds-barred book on Sanjay Dutt’s life, Yasser Usman tells the crazy story of the actor’s life. From his drug addiction and the tragic death of his mother, to his affairs with top women actors and his flirtation with the underworld.

THE ELEPHANT IN THE ROOM By various contributors (Zubaan)

Sixteen comic artists from India and Germany explore how women see the world and themselves, taking apart and repurposing ideas of identity, power, love, sex, family and bodies.

The Pakistani diplomat examines his country’s perennial crises and responds to the question: ‘Can Pakistan transform itself into a modern, functional state—and if so, how?’

CIVILISATIONS: HOW DO WE LOOK/EYE OF FAITH By Mary Beard (Hachette)

The author focusses on some of the earliest human figures in art, from Olmec heads of pre-historic Mexico to the first nudes of the ancient Greek world. Beard shows how for millennia art has inspired religion as much as religion has inspired art. 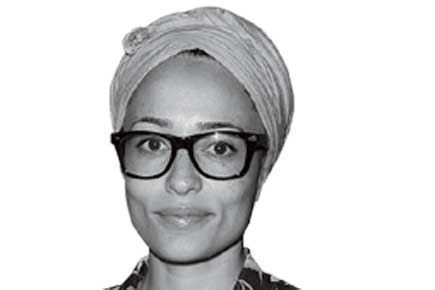 Pop culture, high culture, social change and political debate all get the Zadie Smith treatment, dissected with razor-sharp intellect, set against today, and considered with deep humanity and compassion.

A reporter travels through the small towns of northern India to understand Generation Y.

THE FLAME By Leonard Cohen (Canongate) 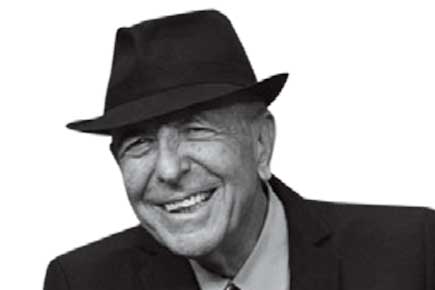 A collection of Leonard Cohen’s last poems, selected and ordered by the legendary poet-singer in the final months of his life.

THE IDEA OF INDIA By Salman Khurshid (OUP)

A political narrative on what constitutes India’s past, present and future.

EMPIRE OF ENCHANTMENT: THE STORY OF INDIAN MAGIC By John Zubrzycki (Hurst)

This illustrated book tells the extra-ordinary story of how Indian magic descended from the realm of the gods to become part of daily ritual and even popular entertainment.

CITIZEN DELHI: MY TIMES, MY LIFE By Sheila Dikshit (Bloomsbury)

The former Delhi Chief Minister’s memoir tells of female leadership in an overwhelmingly male arena. She creates a richly patterned universe with deft touches, moving between the home and the public sphere, the past and the present.

NOT THAT BAD: DISPATCHES FROM RAPE CULTURE Edited by Roxane Gay (Harper Perennial)

A provocative collection of essays that address the harassment, aggression, and violence that women face daily.

The changing fortunes of the Congress party and the rise of the BJP through the men and women who shaped events. 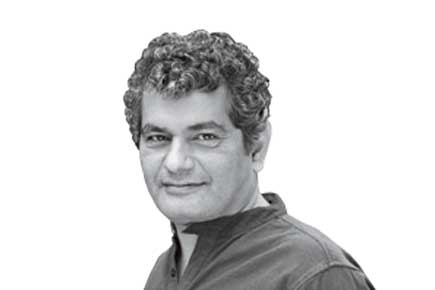 A novel about war, family and the things that love makes us do. Red Birds explores war, refugee camps and the tensions between America and the Muslim world.

Set in Jharkhand, this collection of short stories is as powerful and political and as deeply human as the widely acclaimed The Adivasi Will Not Dance.

ALL THE LIVES WE NEVER LIVED By Anuradha Roy (Hachette)

This is the story of Myshkin and his mother Gayatri, a rebellious, alluring artist who is driven to abandon home and marriage and follow her instinct for freedom.

THE OUTSIDER By Stephen King (Hachette) 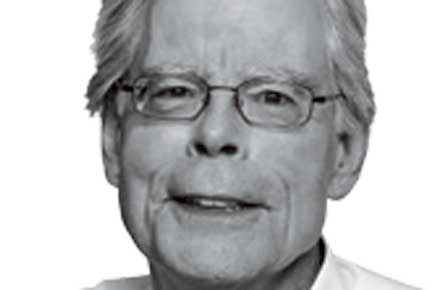 When an eleven-year-old boy is found murdered, forensic evidence and reliable eyewitnesses point to the town’s popular Little League coach. But the jailed suspect, arrested in a public spectacle, has an alibi, and further research convinces Detective Ralph Anderson that the coach was indeed out of town. So how can he have been in two places at the same time?

THE UNSEEING IDOL OF LIGHT By KR Meera; translated by Ministhy S (Penguin)

Deepti vanishes mysteriously. Baffled by her disappearance and consumed with grief, her husband Prakash loses his eyesight. Into this void steps Rajani, a woman with a tormented past. And although an intense desire brings them together, Prakash is unable to give Rajani the love she craves just as he is powerless to dispel the luminous memory of Deepti.

A delicate yet powerful novel of loves lost and new, of past griefs and of the hidden side of a multicultural metropolis. The author asks us to consider the values of the society we live in, our co-existence with one another and all living creatures, and the true nature of happiness.

A thriller based on the Shakespeare classic set in a 1970s industrial town.

Set against the backdrop of the Arab Spring, in a voice mischievous and melancholic, Benyamin tells the story of a city where the promise of revolution turns into destruction and division.

HALF THE NIGHT IS GONE By Amitabha Bagchi (Juggernaut)

Intertwined stories of two families across three generations. It’s about fathers and sons and masters and servants; about old Delhi and a vanishing world.

A daring spy novel telling the extraordinary story of a young woman recruited by an obscure wartime department of the Secret Service from the bestselling author of Life After Life.

A story about grief and ageing, about reputation and the loss of it, about love and music and the peculiar way myth seeps into real life.

A story about earth and sky, love and friendship, language and power. It illuminates the inner lives of half-a- dozen characters forging their own paths in one great city.