In the final instalment of the Jesus trilogy, JM Coetzee shows that everything we do and desire culminates in loss 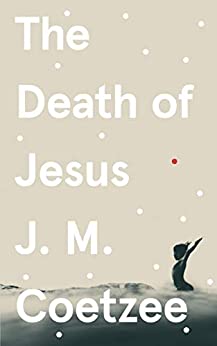 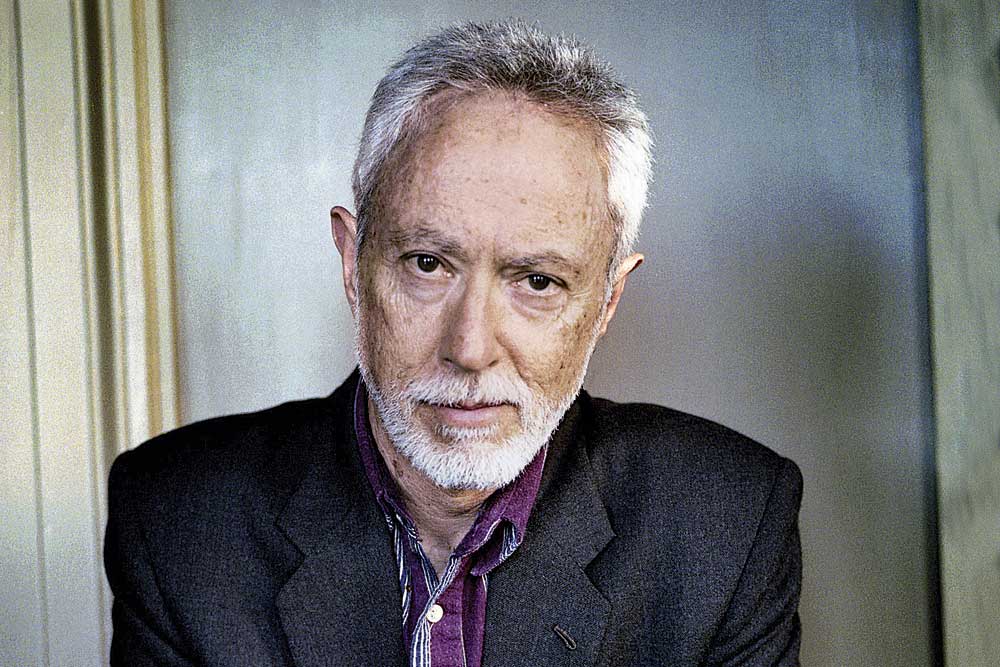 
With The Death of Jesus, JM Coetzee completes the trilogy which started with The Childhood of Jesus and continued with The Schooldays of Jesus. The name ‘Jesus’, it ought to be pointed out, appears only in the titles of these works, and not in the text. Like the preceding two novels, The Death of Jesus is simply told, quasi-allegorical, and oddly enigmatic.

The first volume of the series narrated the story of Simon, a refugee who arrives in the capital of an unnamed Spanish country accompanied by David, a mysterious young boy whom he has taken under his wing. They soon come across Ines, a mother figure who agrees to join their family. The three of them, along with an Alsatian named Bolivar, settle into their new lives, adapting to the country’s ways.

In the second volume, they move to a provincial town where the wilful David attends a dance academy. The Death of Jesus continues the tale of David, largely filtered through the eyes of Simon.

Now ten years old, David mystifies and angers his adoptive parents by choosing to leave them and live in a nearby orphanage, where he initially displays a felicity for football. Given the title of the book, it should come as no surprise to reveal that he soon starts to show the symptoms of a strange neurological disease.

‘It feels as if the world is tilting and I am falling off and all the air is going out of me,’ is how he puts it. For the doctors, however, this is ‘the Saporta syndrome, a neuropathy of the adynamic variety, that is to say, a pathology of the neural pathways along which signals are sent to the limbs.’

Before David succumbs, he strikes up close relationships with others in the orphanage, entrancing them with chivalric parables and other cryptic pronouncements. Among those who come into his fold is Dmitri, a penitent janitor who earlier appeared in The Schooldays of Jesus when he was convicted of the rape and murder of a teacher at the dance academy. Dmitri now emerges as David’s chief apostle, in a manner of speaking.

To read The Death of Jesus is to experience a continual tension between the precise, pared prose and the ambiguity of the material. To begin with, David’s former obsession with Cervantes’s Don Quixote continues in this novel, with many discussions about the precise nature of the knight-errant’s quest, sometimes couched in mock-heroic tales. One of them is a garbled version of Alexander’s cutting of the Gordian Knot; in another, Quixote promises a group of slaves that he will liberate them from their wretched fate, but ‘the time and manner of your liberation is still dark to me.’

Many sections of the book progress via arguments between Simon and the other characters. There are debates with Ines on how David ought to be treated; disputes with the director of the orphanage on his allegedly reprehensible ways; and quarrels with Dmitri on the meaning of David’s short life and mysterious utterances.

In his suffering and his sway, David is certainly more Christ-like than before. Coetzee, however, keeps straightforward resonances, if at all, at arm’s length. There are, for example, mystifying disquisitions on mathematics and astronomy. ‘Dark stars are stars that are not numbers,’ we read at one point. ‘The ones that are numbers shine. The dark stars want to be numbers but they can’t. They crawl like ants all over the sky but you can’t see them because they are dark.’

Later, in a passage that makes one wonder if Coetzee is simply laughing up his sleeve, Simon reflects on ‘the astral sway of forty-two’. This is a number, of course, that Douglas Adams fans will instantly recognise.

For all that, there are some genuinely affecting moments between Simon and David. The pushes and pulls of their relationship, with Simon’s tortured desire to do the right thing in mystifying circumstances, captured simply and movingly.

In what could be a teasing meta-reference to the novel’s construction, the son says to the father towards the end: ‘You must promise not to understand me. When you try to understand me, it spoils everything.’ To which Simon replies that he will ‘simply tell your story, as far as I know it, without trying to understand it, from the day I met you.’ That is the ink into which Coetzee has dipped his pen while writing this trilogy.