A dancer’s search for health and happiness 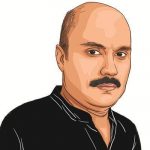 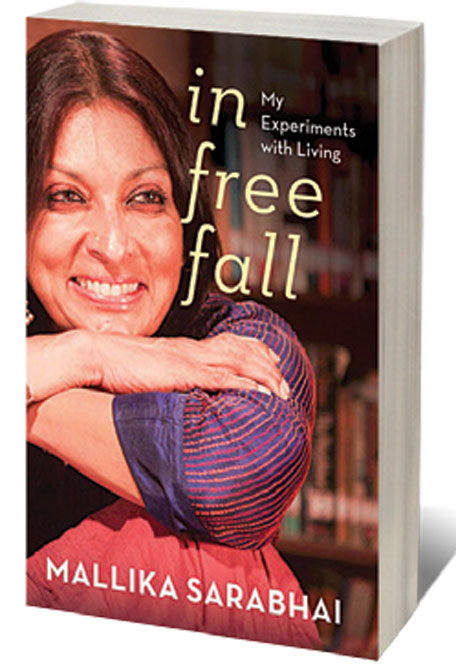 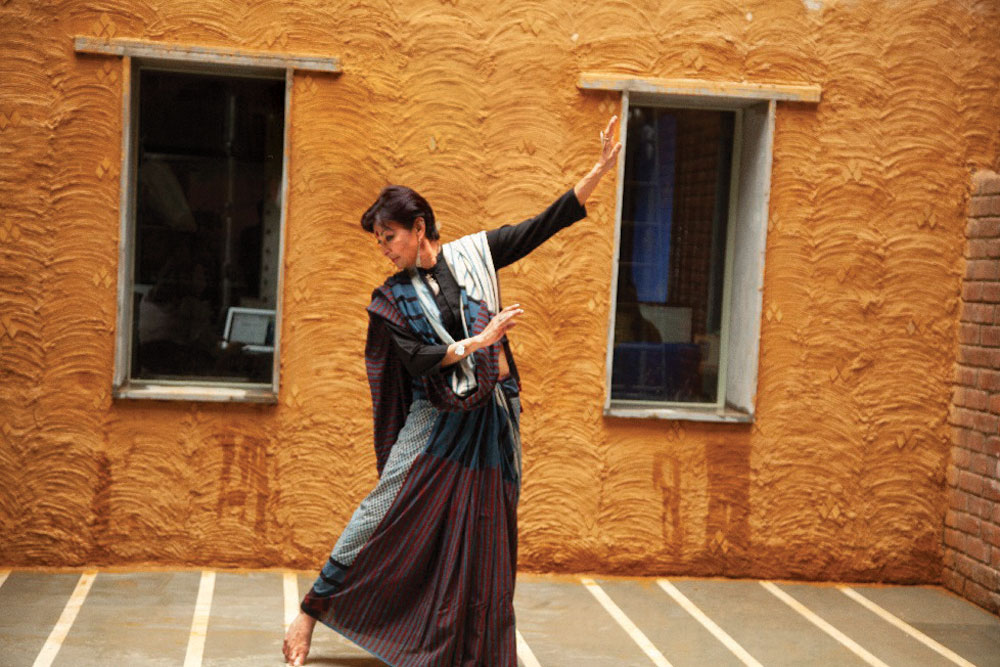 
FULL DISCLOSURE: I GREW up referring to the author of the unique and compelling In Free Fall: My Experiments with Living as Aunty Mallika. She was a close friend and co-conspirator of my late mother Naomi Menezes, beginning with their joyous stint in the late 1970s as two young women making waves in magazine publishing with the pioneering Inside Outside.

Nonetheless, even if the contours of this truly remarkable questing life have always been familiar, and if some of what is in her fresh, dignified, and delightful account unfolded literally on my family doorstep, there’s still so much that I—and everyone else—didn’t know or understand about what was going on in Mallika Sarabhai’s mind and body. This artful, revealing memoir is a huge credit to her, and the editors at Speaking Tiger. It has also been written from unique angles, which reminded me of Shanta Gokhale’s superb One Foot on the Ground: A Life Told Through the Body (2019) from the same publisher.

Gokhale paced her story with what happened to her physically, from losing her tonsils to fighting against cancer, which allowed readers like me to learn more than we ever have elsewhere, about what it meant to be an Indian woman like her from the 1940s through to the 21st century. By contrast, although with much the same end result, In Free Fall is framed by Sarabhai’s unstinting embrace of every imaginable alternate therapy. You name it, she has tried it, and believes in its efficacy: different diets (many of which my mother joined her in trying), hypnotism, chromatherapy, eating mud and applying clay, transcendental meditation, acupressure, Pranic healing, wearing a titanium-lined bracelet, and being surrounded by dogs (this book is dedicated to 19 of them, who are named in order: “My beloved four-legged friends who never stop wanting and loving me”).

This is, perhaps, the only contemporary memoir from an important cultural figure to begin with endorsements from not one but two doctors, the cosmetologist Dr Jamuna Pai (“I believe she does a rare service to the cause of good health by revealing the blunders of her youth and sharing the lessons she learnt from them”) and Dr Issac Mathai of the Soukya International Holistic Centre: “Her deep understanding and belief in non-conventional integrative holistic medicines is explained very well in this book. Through talking about her own personal experiences and practical usage, she has given an insight into so-called ‘inexplicable’ healing techniques.”

All of that is certainly true of In Free Fall’s whirlwind tour of New Age therapies. Read between and beyond that line of narrative, however, and we find that Sarabhai has laid herself bare, with commendable bravery and candour. She puts it all out there: body-shaming, bulimia, broken relationships, smoking 40 cigarettes every day and “dependence on the evening drink,” and then shows what worked for her, including 70 asanas in a carefully annotated appendix, and this cheery acknowledgement embracing lovers and haters alike: “friends and foes, the thousands who abuse me daily on social media and those whom I meet across the world, who squeeze my hand and whisper, ‘You made me a different person, thank you.’”

This new book is slender, but deceptively impactful. I found it charming and engaging in equal measure, and an invaluable insider’s account of the crucial years when India emerged from its post-colonial struggles and became an increasingly self-confident country. It begins with food—“I was a plump child with a healthy appetite”—and ends with yoga, and in between, we follow the author trying everything she can to live with herself, with great consequence for her readers as well. She ends her opening chapter with this advisory to readers: “I invite you to walk my path with me, for better or worse, up mountains and into ditches, and to make peace with your body, your mind, and with each and every muscle and muscle ache in it.” I highly recommend taking that journey. 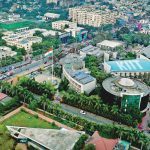