A Writer and the Art of Memory 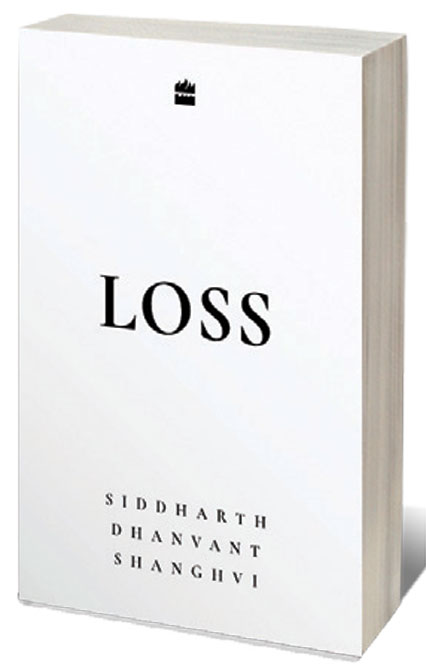 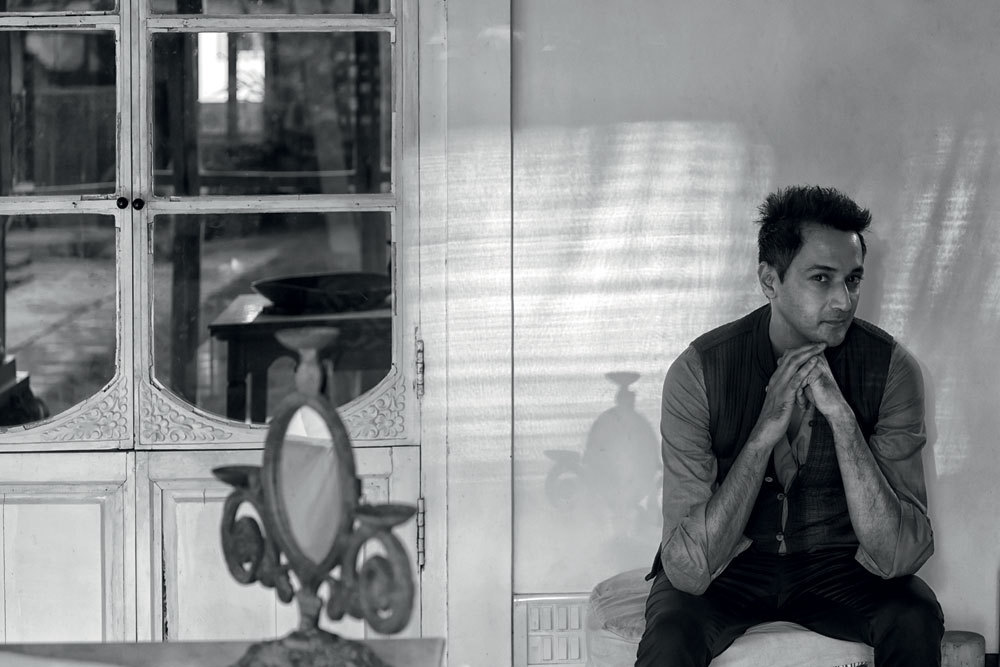 
SIDDHARTH DHANVANT SHANGHVI’S Loss (HarperCollins; 112 pages; Rs 499) opens with a phone call. He’s been expecting it, but the news floors him—his father, his surviving parent, has passed away. It is one of three significant losses for Shanghvi whose mother has died and whose beloved dog will soon follow. Loss is a succinct meditation, less than a hundred pages of text, on old age and death, and the doors it opens for those left behind. The questions it turns over are weighty—what is the correct protocol when a friend loses their parent, why do some suffer more than others in their final years, who are our parents to us when they have been freed from the tasks of the living? Shanghvi answers through the specific and luminous prism of his experience, and the perspective and insight he arrives at is saddening and comforting in turns. Perhaps, we end up in certain cases with more love than before. Perhaps, death is a reminder of what we have already been taught.

Shanghvi explains that he was able to vividly recall details of the hours right after learning of his father’s death because, “At the time of a great event, we are dissolved into the roiling. Later, we account for what happened, details to locate the event as a real, tremendous thing. We hunt for those who bore witness to our life—if only to make it real to us again.” For him, the witnesses included the hotel manager in Jaisalmer who led him to his car that morning and the dignified and patient driver who ferried him four hours through the barren landscape to Jodhpur airport and who suggested the two of them feed cattle on the side of the highway. He says, “The witness affirms: yes, this happened, it was great and difficult, you lived it. The landscape, the birds, the cows, the driver who drove me to the airport, they were witnesses.” Eventually, Loss ceased to be an exercise in catharsis and became that witness instead.

As a writer, his preference is to unburden memory’s heavy load—“forget the terrible events, the difficult people.” He clarifies that he doesn’t seek this from “either avoidance or fear” but from a conviction “that something that has been fully lived must now pass out of me.” There are moments in Loss where the author recounts instances of cruelty and neglect by people around him. He doesn’t find the writing of this uncomfortable. “Once you see the anger you also let go of it, that was certainly the case for me,” he says. “There are many people who just leave your life when someone dies—it’s like death has this ripple effect on the living and key among these hazards is that we have to see a lot of friends in unflattering light. I guess the only consolation is better now than later,” he reasons.

Writing Loss taught him to examine the nature of memory and the act of recollection. He questioned himself. What did he truly remember from these years? Did he embellish details to make them more worthy of a book? Or was he simply misremembering? He concluded, “There is rarely a factual, singular account of a past event; there is only something that feels like a personal truth. Wasn’t it Marquez who said, ‘Wisdom was a collection of hindsight’?” He illustrates the difference between aiming for factual truth and reaching for an atmospheric approximation by referring to the parts of the text that deal with the suffering and death of his mother.

That section may appear “whiney or asking for sympathy” but that was never his intention. “In my modest recreation of events, I wanted to create the climate for the reader to process her own losses—my words only a prompt, a commencement point, the pier on the lake. Reading is an act of consolidation—we take so many pieces of ourselves and tie it into something of a whole in the act of reading,” he says.


Editing a book is peeling it back to its original shape—there’s the technical edit, the aesthetic one. But the deeper edit is effacing the author out of the text so that the book stands alone, entirely itself, says Siddharth Dhanvant Shanghvi, author

A third of Loss is a series of riveting photographs of the author’s father with some appearances by Bruschetta, his dog who was brought home to be a companion in a period of suffering for the family. The black-and-white photographs are mostly palm sized and they shouldn’t be quite so arresting in this format, and yet they manage to convey the rich textures that surround a man’s later years but do not pierce it. Shot between 2008 and 2011, these photographs titled The House Next Door, are taken after the onset of his father’s cancer and the death of Shanghvi’s mother. The camera allowed him an intimacy with his father without having to communicate with words—“we had not been very good with words.” The camera was an aperture for him to see his father wholly. He says, “if as a child I had seen him as a strong and sometimes angry man, the pictures now allowed me to view him as he was: suffering for his existence.”

Curious about the inclusion of these photographs, I recall from nearly a decade ago when they were being showcased in galleries, I ask Shanghvi whether the composition of these photographs influenced the writing of Loss and what revisiting the same subject time and again may mean to him. “When I see the pictures now,” he says, “they read like the first and original draft of this book, Loss. The photographs were a kind of riyaaz, an induction. Earlier when you asked me about details and how I managed to recall them I believe that’s owed to the photographs, and to the act of photograph making.”

“I think Joyce Carol Oates had once gone back and re-written an earlier book of hers—as an older writer, she had technique and insight, and I admire her decision,” he says. He wishes he could rewrite and more thoroughly edit parts of his award-winning and best-selling debut, The Last Song of Dusk (2004). But he doesn’t lament what could have been. He believes, “There is no harm in accepting that you did the best job that you could at the time, and now that you know more, you will do more.” In his experience, it’s been wonderful to revisit work, to overlap it, to notice the things one might have missed the first time round.

The final (and most significant in the author’s eyes) edit of Loss took place almost by accident. When the pandemic necessitated deferring the publication date, Shanghvi revisited the manuscript in the hot summer isolation of a village and cut out all the fat. He provides the example of Michael Ondaatje’s The English Patient whose first draft was written in under two years and whose edits took another three. He says, “Editing a book is peeling it back to its original shape—there’s the technical edit, the aesthetic one. But the deeper edit is effacing the author out of the text so that the book stands alone, entirely itself.”

Loss holds many parallels to a book Shanghvi recently wrote about, Nitesh Noor Mohanty’s Nowhere, which is a self-published collection of photographs of Mohanty’s spouse in her final years. Do unusual, beautifully produced and proportionately (but steeply) priced books such as this have a place in book culture? “They are central to it,” responds Shanghvi, “I have seen so many subversive and brilliant handmade artist books over the years (and especially encountering them at art fairs such as Arles) that I believe they are central to book culture—and to the arts. Nitesh’s book is a jewel, a story of such moving grace that I was left feeling less orphaned.” He hopes that young photographers reading this will know that they can and should make their own books. He says to them, “Make 10 books, handwrite them, make a jacket with waxing paper, or cloth, find new and brave ways to tell your stories.”