What it means to be Dalit in India 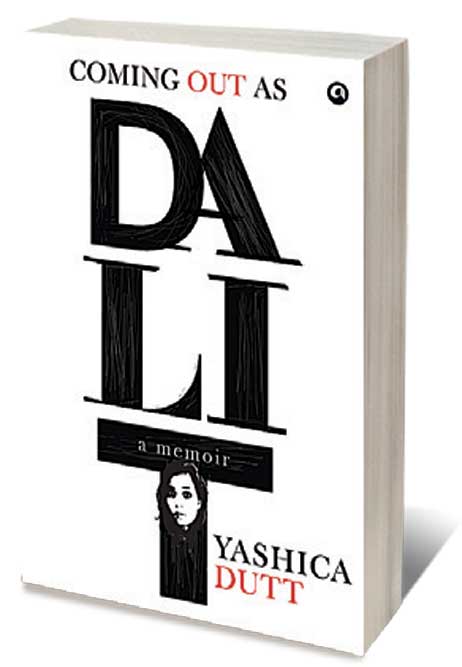 Coming Out As Dalit: A Memoir Yashica Dutt Aleph 232 Pages 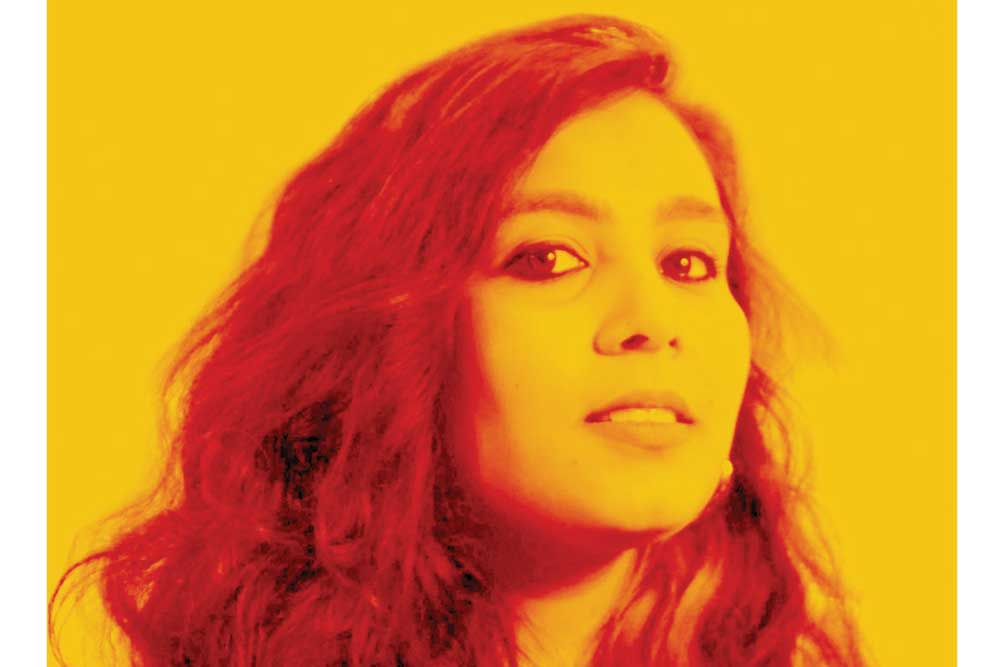 DR AMBEDKAR, IN his classic text Annihilation of Caste, observed that the caste system is not a division of labour but division of labourers. It is well known that the caste system has hierarchically placed the mental labour performed mainly by the dominant castes such as Brahmins and few other savarna castes above the manual labour performed by Dalits and Bahujan castes. Under the caste system, it is not only values of purity and impurity that are attributed to these tasks but even those who are forced to perform ‘demeaning’ manual labour, Dalits and Bahujans, are continuously and violently denied their dignity and freedom. This is precisely what troubles the young journalist, Yashica Dutt, who re-signifies Dalit lives and histories through her memoir of being a Dalit and experiencing Dalitness amidst her upper class-caste friends.

Taking pride in being a Dalit and realising its empowering possibilities have not been easy for Dutt. Her family, despite two generations having high levels of education and employment in the Indian bureaucracy, like many upwardly mobile Dalit families, had to hide their caste for fear of isolation, humiliation and stigmatisation. As she states, there was a fear of Dalitness. Her upwardly mobile family shared the fear of being punished if they identified with ‘Dalit’ leaders including Ambedkar, although in one place, she states that her maternal grandfather was a member of the Bahujan Samaj Party (BSP) in Uttar Pradesh. Dutt captures these tensions well and critically reflects on several of those moments when her family had to disguise their Dalit identity. Class mobility is a double-edged sword for Dalits. On the one hand, it offers new possibilities to hide one’s oppressed caste identity, and on the other hand, it blunts the anti-caste and Dalit sensibilities that offer possibilities to contest ubiquitous Brahmanism and the dominant caste culture that masquerade as ideal class values and moralities. Dutt, through the narration of her life, demonstrates this paradox and what it means for Dalits to desire class mobility.

Class mobility for Dalits comes at the enormous cost of suffering and humiliation. Dutt brings this out in her narration of her dysfunctional family, her father’s alcoholism and her parents’ unreal expectations of their children. Witnessing and experiencing these brutalities herself, Dutt was determined to perform well in all fields—be it a call centre job, fashion writing for newspapers or as a journalism student at Columbia University, New York. Her class ambitions denied her the possibility to resist caste oppressions and she distanced herself from her Dalit identity. She claims it was Rohit Vemula’s powerful suicide note which exposed casteism in higher education and emboldened her to come out as Dalit. This, as she states, allowed her to look back at her experiences of Dalitness amidst the class mobility of her family and voice the concerns of Dalits in India today.

Her memoir warns Dalits that letting one’s body and mind be controlled by the dominant class-caste cultural values is to become insensitive to caste supremacy’s patriarchal exploits. Her Dalit feminist sensibilities lead her to critically evaluate Indian ‘mainstream’ feminism and their casteism as well as Dalit political parties’ patriarchal attitudes. Her book offers a nuanced Dalit feminist perspective on social and political issues that affect the lives of Dalits. Be it the reservation issue, caste in the fashion industry, the MeToo movement or organised Dalit activism. The memoir bears witness to ‘what it means to be Dalit in a grossly unfair society’.

As the well–known black feminist bell hooks claims, ‘Class matters’ as much as gender and race (in our case caste). Dutt too, in this powerful personal narrative, convinces the reader that it is not possible to talk about emancipation of Dalits without talking about the interlocking nature of gender, caste and class oppressions. Her book is a contemporary call to Dalits to break the silence both in private and public lives to talk about Dalitisation and adopt a Dalit lens to see the world.