Sugar substitutes can be as harmful as the real thing 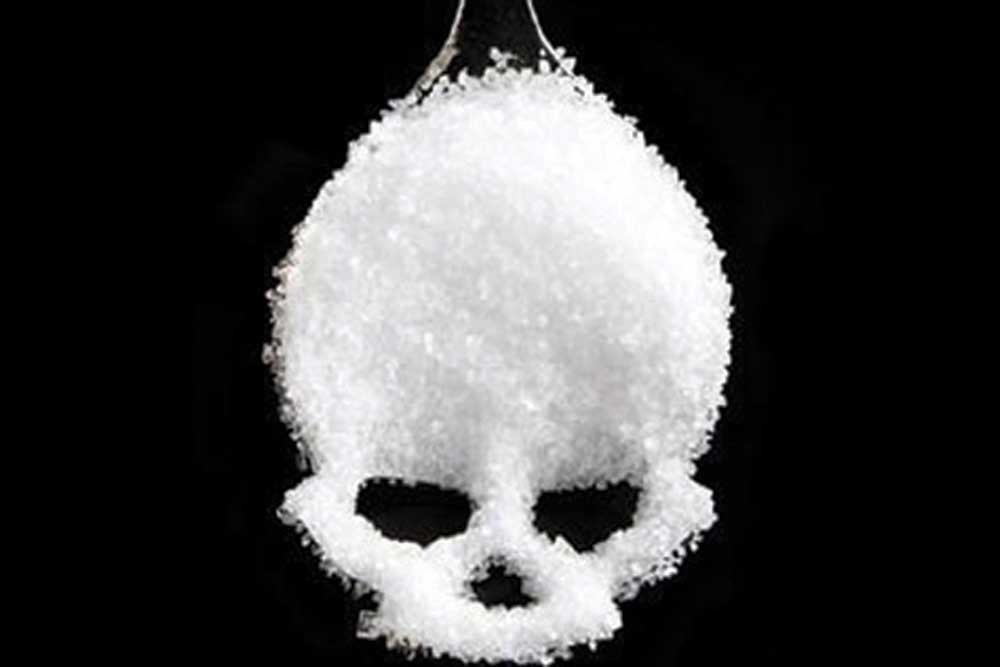 ALTHOUGH humans possess five types of taste, the adjectives we use most commonly as terms of endearment are related to sweetness. ‘Honey’, ‘sweetheart’, ‘candy’ all conjure pleasant sensations (contrast this with the ones we associate with ‘sour’ or ‘bitter’). Sweet taste, therefore, is essential to our happiness.

Sugar, an Indian discovery from the pre-Alexander era (the word is derived from ‘sharkara’, meaning ‘gravel’ in Sanskrit), provides us with this sweetness. Sugar (sucrose) has 4 calories per gm, which means one spoon provides between 15-20 calories. Sugar is rapidly absorbed, leading to a spike in blood glucose levels, a subsequent surge in insulin, followed by a rapid lowering of the sugar level which ultimately leaves you feeling hungry again. This cycle continues— and we gain weight. In case you have diabetes, sugar intake accentuates fluctuations in blood sugar level. In fact, because of its numerous ill-effects, consuming sugar is considered to be the equivalent of smoking. While honey and jaggery are perceived to be more ‘natural’, they provide about the same amount of calories as sugar. In terms of calories alone, fruit juice is as bad as a cola—a can of cola contains about 140 calories, and an equivalent amount of apple juice contains about 160. The goodness of fruits comes from their vitamins and minerals and the fibre content of the fleshy portion.

The first artificial sweetener, saccharine was accidentally discovered in 1879 by Russian chemist Fahlberg (while licking his finger during an unrelated experiment), but the bitter after-taste was a turn off. In 1937, cyclamate was discovered which helped reduce the bitter after-taste. Later, aspartame, acesulfame and sucralose—a heat stable derivative of fructose (again discovered accidentally, by finger licking)—joined the list. Stevia is a separate category, described as a ‘natural’ sweetener since it is derived from plant sources. Neotame is heat stable and about 10,000 times sweeter than sugar; it is often used in combination with other sweeteners.

Sugar substitutes are widely used in processed foods, including soft drinks, jams and dairy products. Some, like sucralose, can be used in baking or cooking. It is important to check what kind of sweetener a product contains. A ‘sugar free’ label on a product can be misleading—we then tend to consume excess amounts, considering it to be totally safe, not realising that it could be laden with fat or might contain sugar alcohols which do provide some calories (2 calories per gm, about half of that found in sugar).

Notwithstanding their commercial popularity, sugar substitutes have always attracted controversy. Using artificial sweeteners may provoke a sense of complacency and drive us to eat other high-calorie food more liberally. It is common to see people digging into their brownies and pizzas but taking extra care to order only diet colas. It has been suggested that these intensely sweet substances may alter how our brains respond to signals, making less sweet substances like fruits unappealing to our senses. Some scientists feel use of these products may lead us to crave more sweets. Saccharine was once linked to cancer in rats, and aspartame to brain tumours, without much evidence. Concerns like adverse impact on kidneys, memory loss, dementia and stroke are unproven. A recent observation is that use of these sweeteners may alter our gut flora, potentially leading to a greater risk of weight gain and diabetes. Disturbingly, a recent (July 2017) analysis in the Canadian Medical Association Journal concluded that no-calorie or very low-calorie sweeteners such as aspartameand stevia are associated with weight gain, hypertension, type 2 diabetes and heart attacks. These conclusions are not accepted by many experts in the field. Although the jury is still out on the long term benefits and safety of artificial sweeteners, they are generally regarded as safe in the amounts they are normally consumed.

So what should those of us trying to lose weight or control diabetes do? Try and give up sugar completely. If your sweet tooth keeps bothering you, it is safe to consume sweeteners in small amounts. Adding a sweetener to your morning tea or evening coffee is fine if you feel the need. And when you do indulge in a low-fat dessert, it is fine to use a sweetener for taste. You don’t have to forgo all the sweetness in your life. Not yet, anyway. 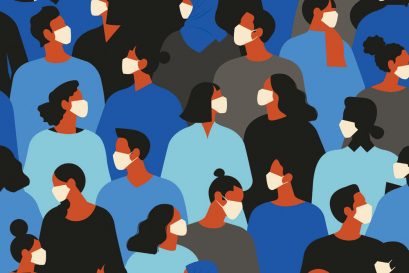 Fear And Loathing In A Small Indian Town

With the first confirmed and now dead coronavirus patient, panic breaks out in the north Bengal town of Kalimpong 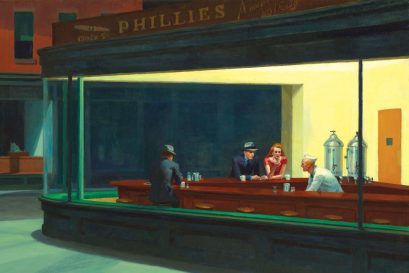 While it is far too soon to draw lessons from the pandemic, we can say that it is forcing us to judge our actions in relation to the whole