The Debt to Narasimha Rao

Whether he is honoured with the title or not, he is a Bharat Ratna 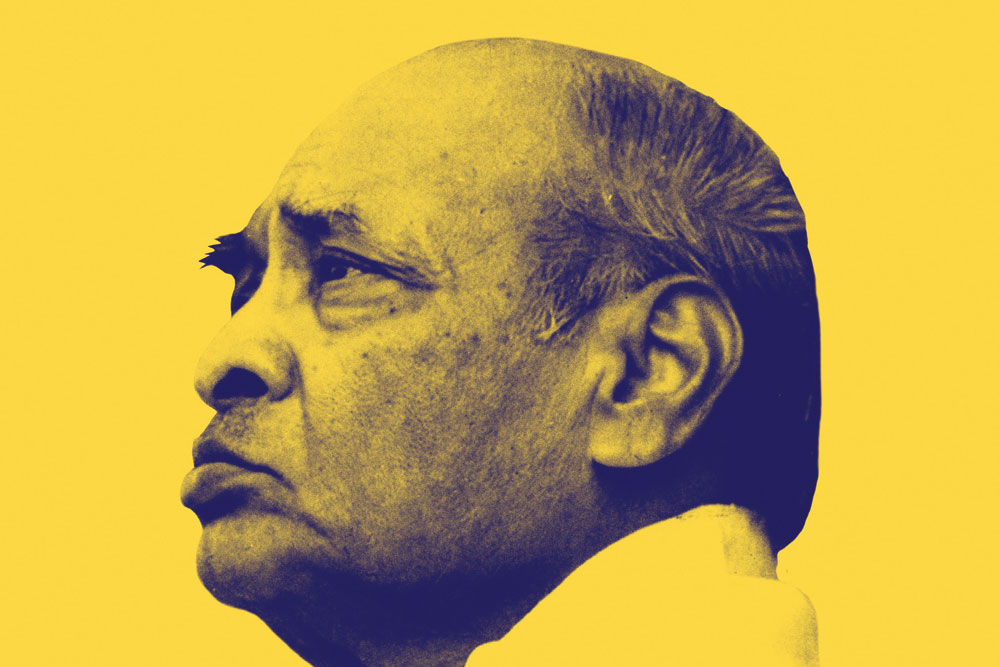 
THE GREAT IRONY of Indian history is that the game-changing decisions on the liberalisation and globalisation of the Indian economy, as well as changes in foreign policy, were taken by a person who was considered prone to Hamlet-like procrastination—PV Narasimha Rao, whose centenary year is being celebrated throughout the country this year. Faced with unprecedented global changes, particularly the collapse of the Soviet Union, he reinvented himself and India. He must be remembered as an architect of post-modern India.

A scholar and a polyglot, Rao’s forte was foreign policy, having served as the Minister of External Affairs. I had the privilege of being in the foreign service throughout his terms as foreign minister and Prime Minister. Mostly serving in multilateral posts, I had the opportunity to watch him closely and interact with him. He was precise in his analysis of the global situation, clear about India’s strengths and weaknesses and firm about the path India should pursue. He patiently listened to advice, but formed his own opinions and decisions. His reputation for prevarication arose out of his priority to deal with important matters rather than the urgent ones. In cases where he thought the problems would be resolved in time, he just held on to the papers and returned them when the problems were solved.

The collapse of the Soviet Union shocked him and he hoped against hope that things would be reversed, but once he knew the situation had stabilised, he took quick decisions to open a mission in Israel as a way to the heart of the Americans and made marginal adjustments in policy towards Palestine, the Indian Ocean, disarmament and nuclear matters. Having served at the Indian mission first during the Cold War (1980-1983), I needed to readjust my views and choose a new vocabulary as though the software in me had changed during my second term (1992-95).

I have had some conversations with Rao on nuclear matters when he was Prime Minister and, more significantly, afterwards when he came to the US for medical treatment. He was evasive on some details saying that he would take his secrets to his grave, but there were some nuggets of information which threw some light on the entire nuclear test episode.

For instance, the revelation made by a former official that it was Rao who encouraged Prime Minister Atal Bihari Vajpayee to order the nuclear tests in 1998 does not tally with the circumstantial evidence available and the conversation I had with him after the nuclear tests. He told me that the tests of 1998 were unnecessary as he had found a way out of India’s dilemma during his meeting in Washington with President Bill Clinton in 1994.
The popular belief is that Rao kept debating about the desirability of a nuclear test throughout his time as Prime Minister, primarily because of the constant prodding by both R Chidambaram and APJ Abdul Kalam.

According to that school of thought, Rao was very much on the verge of a test in 1995, when US Ambassador Frank Wisner confronted him with some satellite photographs to show certain activities in Pokharan and warned him of
sweeping economic sanctions in the event of a test. Clinton is said to have spoken personally to Rao to dissuade him from testing in 1995.

However, the account of the events of that time by Raj Chengappa in Weapons of Peace presents a different picture. According to Chengappa, Rao had no intention to test in 1995, though he had asked Chidambaram and Kalam to keep everything in readiness to carry out the tests in the shortest possible time.

In 1995, one of the shafts, which was opened for preparation, was found to be filled up with water three-fourths of the way to the top. The unusual activity that the US satellite picked up in November 1995 was the repair work that was undertaken at that time. Rao’s reply to Wisner was that he should tell his President: “I always keep my word.” The truth is that he never cleared the tests, says Chengappa.

In March 1999, I had two long conversations with Rao at Washington airport on his way to Boston and back. He was weak, but his memory and mind were as sharp as ever. He was in a contemplative mood and appeared to be ready to open his heart. An opportunity presented itself, when he asked me how the American reaction was to the tests.


In March 1999, I had two long conversations with Rao at Washington airport. He asked me how the American reaction was to the tests. I asked him whether he had stopped the tests in 1995 after Clinton spoke to him. His reply was clear and sharp. He said there was no truth in that story and that he had decided in 1994 that India did not need nuclear tests

I asked him whether he had stopped the tests in 1995 after Clinton spoke to him. His reply was clear and sharp. He said there was no truth in that story and that he had decided in 1994 that India did not need nuclear tests. Somewhat taken aback, I prodded him further. He explained that his meeting with Clinton in 1994 was decisive in this matter. He said that, for the first time, the US had agreed to move decisively to reduce and eliminate nuclear weapons and he, in turn, agreed not to test.

This appeared too simplistic an explanation to me and I told him that subsequently, the US had declined a proposal from us that India and the US should make such a declaration at the United Nations. The US had informed us in New York that any bilateral understanding of this nature could not be brought to multilateral fora. At this point, Rao changed the subject and refused to be dragged into any further discussion on it.

A note, said to have been handed over to Vajpayee by Rao with the words ‘Now is the time to accomplish my unfinished task’, may not have been a reference to the nuclear tests at all. It was well known that he and Vajpayee had an exceptional equation, particularly on foreign affairs, as they were both in the Nehru mould. Rao may well have expected Vajpayee to accomplish his unfinished task, in general.

As for the word Rao had given Clinton in 1994, the details have gone to the grave with him. Interestingly, in our many conversations with the Americans after the tests, no one mentioned the commitment given by Rao.

The end of the Cold War posed unprecedented challenges to India, including a certain nostalgia about the Soviet Union. But his erudition and sense of realism enabled him to shape a new political and economic profile for India.

Narasimha Rao was undoubtedly the architect of India’s policies in the new unipolar world. It is heartening to see that a grateful nation is finally giving him his rightful place in the galaxy of India’s great leaders as his centenary is being celebrated. Whether he is honoured with the title or not, he is a Bharat Ratna.