After the surgical strikes, India security forces have been put on high alert 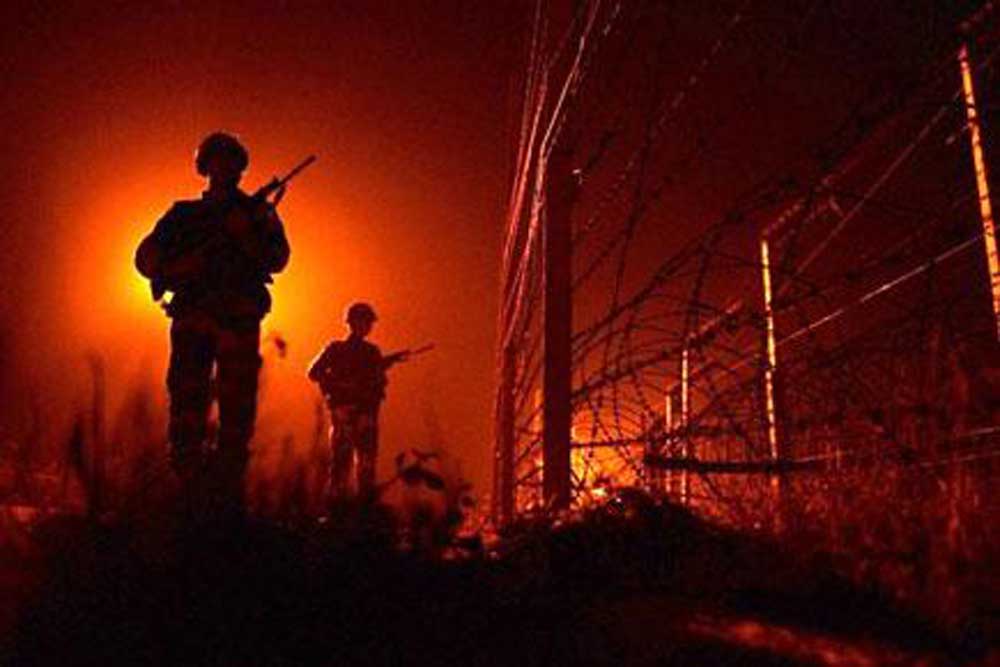 Around 100 Special Forces Troops of 4 and 9 Para Commandos participated in the operation which neutralized seven terror camps across the Line of Control (LoC) on the Pakistan side on Wednesday midnight.

According to sources, it took three hours for the special commandos to complete the operation before returning safely on the Indian side at around 4 a.m. on Thursday. It was a planned attack with precise information on the terror launch pads across the border in Pakistan Occupied Kashmir. According to sources Prime Minister Narendra Modi had taken a final call on the surgical strike.

On September 18, terrorist coming from Pakistan had attacked the Indian Army camp in Uri sector of Jammu & Kashmir killing 18 Indian soldiers. It was the trigger that led to the surgical attack in the wee hours of Thursday.

“During these counter terrorist operations significant casualties were caused to terrorists and those providing support to them. The operations aimed at neutralizing terrorists have since ceased. We do not have any plan for further continuation. However, the Indian Armed Forces are fully prepared for any contingency that may arise,” said Director General of Military Operations (DGMO) Lt Gen Ranbir Singh on Thursday.

Pakistan didn’t expect any such strike and the quick operation by the Indian Army was a complete surprise for them. According to government officials, around 40 terrorists were neutralised from the other side including two Pakistan soldiers.

After the surgical strikes across the LoC, a number of special briefings and meetings took place throughout the day. A meeting was planned to decide on the Most Favoured Nation (MFN) status to Pakistan but was cancelled and instead a Cabinet Committee on Security (CCS) meeting was called, which was chaired by the Prime Minister at his residence.

In the evening, foreign secretary S Jaishankar held a meeting with envoys of 22 countries at his office and briefed them about India’s position and the circumstances under which the operation was carried out.

However, there is complete denial by Pakistan of any such strike and they termed it as a routine shelling on the border. The Inter Services Public Relations (ISPR) of Pakistan issued a statement which said, “There has been no surgical attack by India, instead there had been cross border fire initiated and conducted by India which is existential phenomenon. It was strongly and befittingly responded by the Pakistani troops.”

Meanwhile, India security forces have been put on high alert along the borders and more troops have been deployed at vulnerable points. “The Indian Armed Forces have been extremely vigilant in the face of this continuing threat,” says Lt Gen Ranbir Singh. “We are all prepared to face any counter strike from Pakistan or terrorist group.”

The Prime Minister will chair a second meeting of CCS at his residence at 10.30 AM on Friday to discuss the security issues. 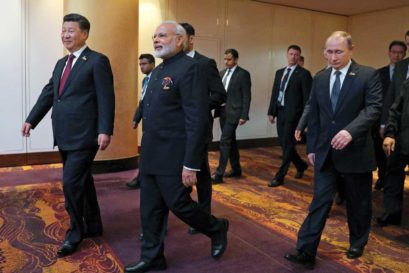 By insisting on an unconditional Indian withdrawal from Doklam plateau 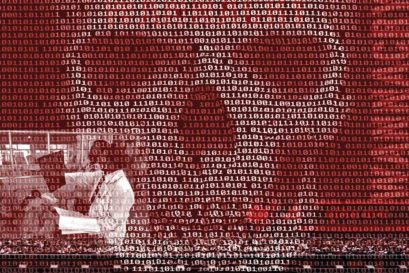 Pirates of the Cyber World 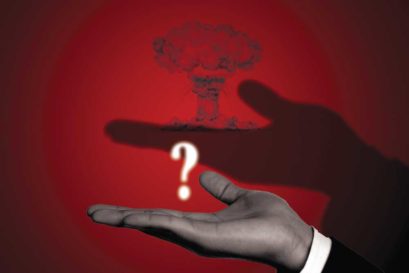 Is the possibility of India changing its nuclear doctrine more than an academic parlour game?